The Transformers star, 34, appeared in an Instagram Live video with Colin Wayne, the founder and CEO of Redline Steel, on Wednesday, May 20. After Wayne displayed a monogrammed item that he sells, Fox held up her crest “with the family name on it.” She then applauded the fact that the products are sold in support of the military. 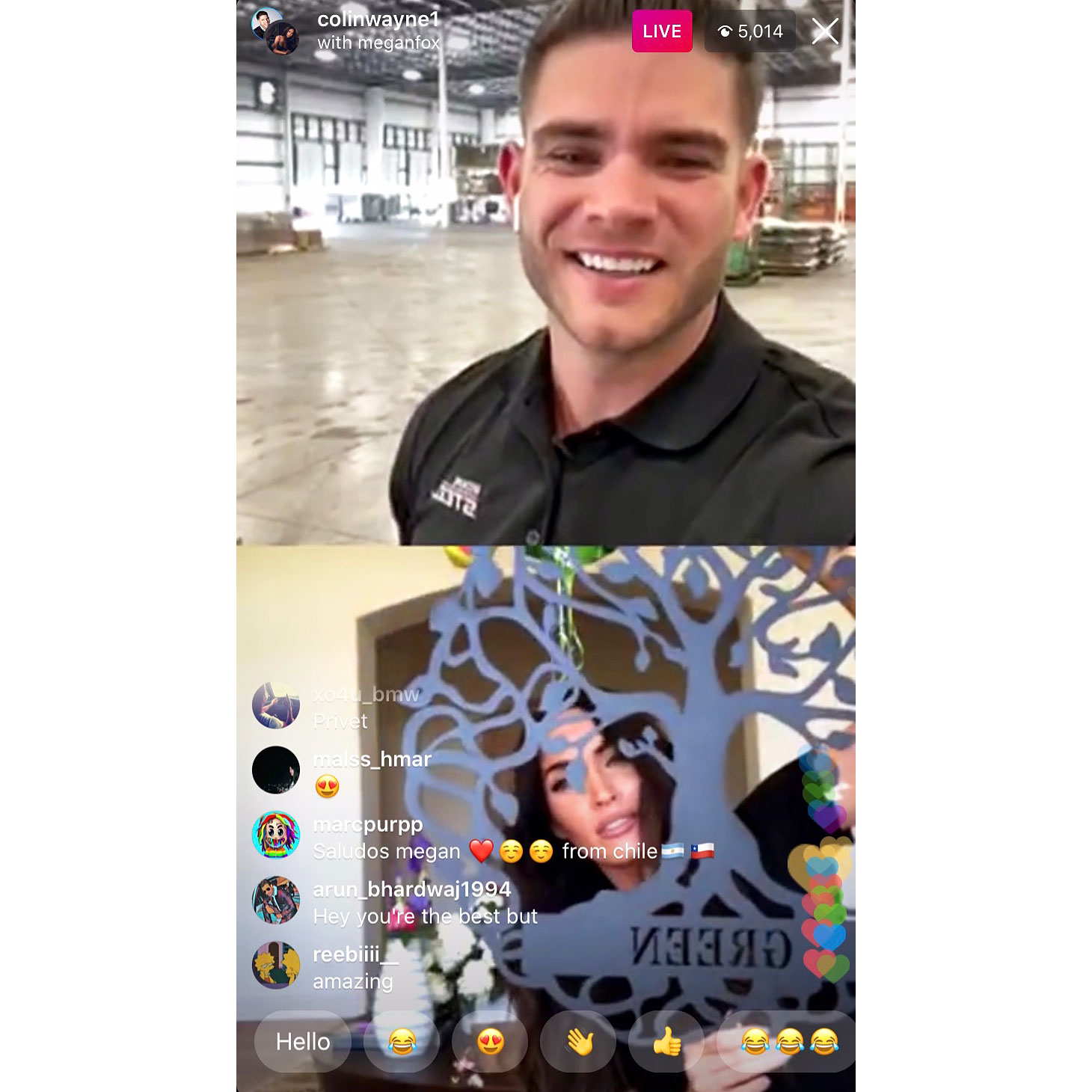 Elsewhere in the chat, Fox acknowledged her role in Machine Gun Kelly’s music video for “Bloody Valentine,” which was released on Wednesday. She smiled, nodded and quietly thanked Wayne after he complimented the project.

The Jennifer’s Body star appeared to be at home during the exchange. The flowers and balloons in the background were perhaps leftover from her birthday celebrations on Saturday, May 16.

Green, for his part, announced on Monday, May 18, that he and the Teenage Mutant Ninja Turtles actress split after nearly 10 years of marriage. The news came after the estranged couple were spotted without their wedding rings and Fox was seen hanging out with Kelly, 30. 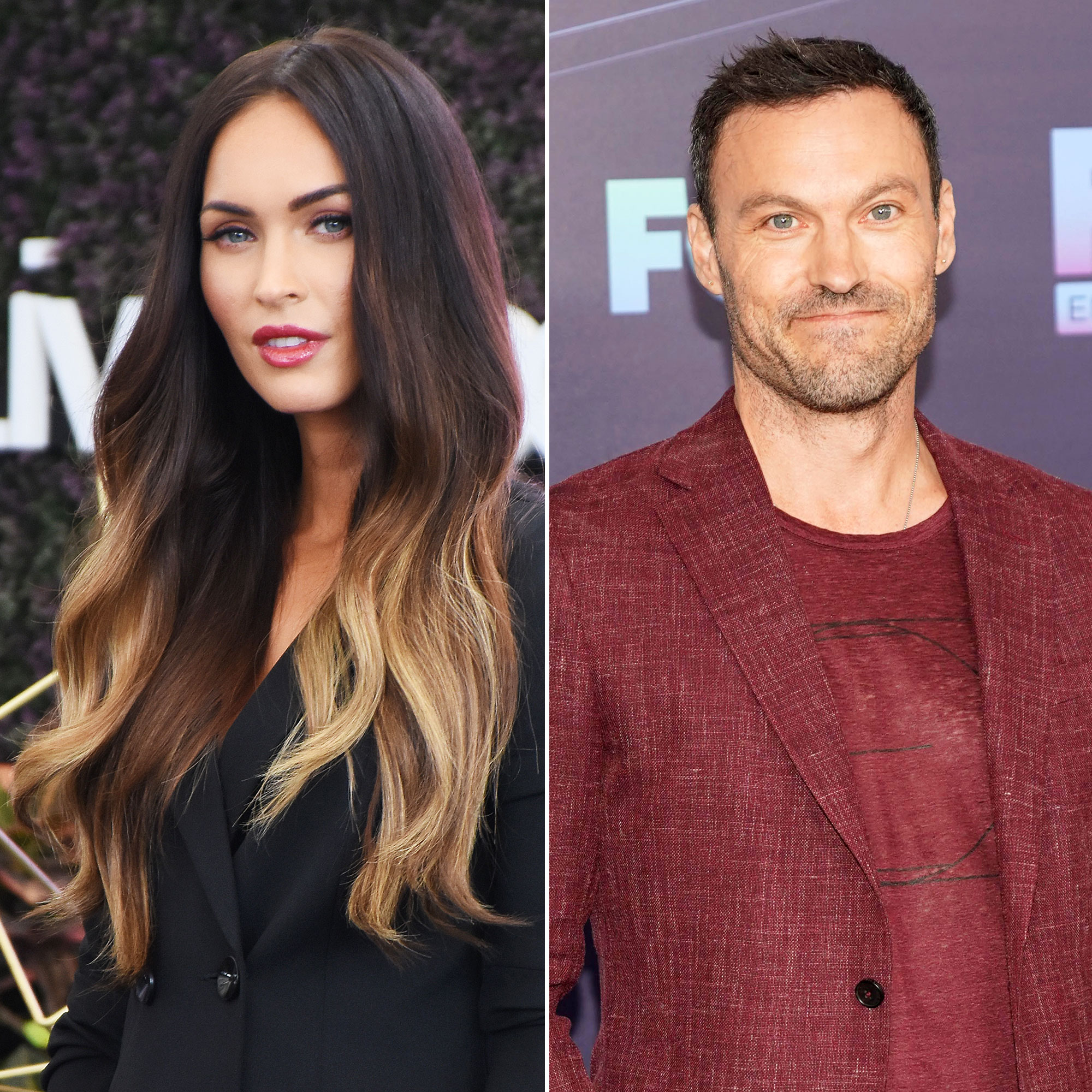 “I will always love her,” the BH90210 alum, 46, said during an episode of his “…With Brian Austin Green” podcast. “And I know she will always love me and I know as far as a family what we have built is really cool and really special.”

Green broke down as he contemplated the shift in their dynamic. “It sucks when life changes and something that you’re used to, that you’ve been doing for 15 years, you try and not get rid of but you change,” he noted. “There’s the unknown aspect … there’s that pit in my stomach … I really don’t want Megan and I to be at odds … she’s been my best friend for 15 years and I don’t want to lose that.”

Green claimed that the New Girl alum and Kelly (real name Colson Baker) — who met on the set of Midnight in the Switchgrass in March — are “just friends at this point.” However, a source revealed exclusively to Us Weekly that the two “have definitely hooked up.”