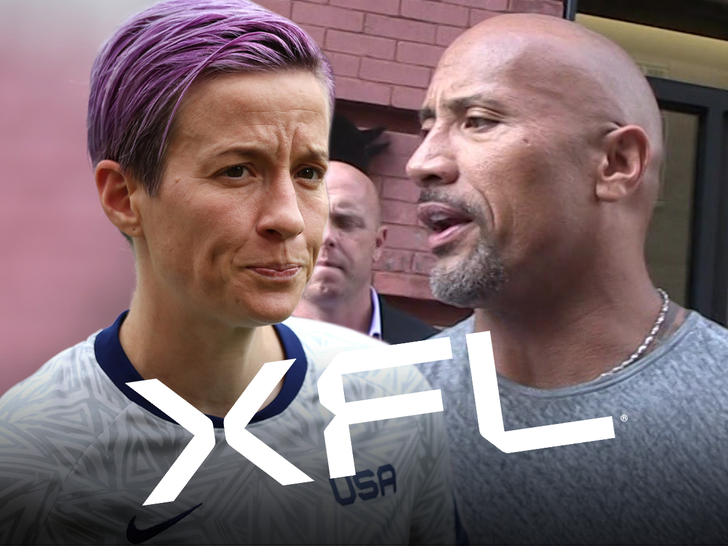 The soccer superstar explained her beef with The Rock on social media on Thursday — just one day after Dwayne revealed his football org.’s new “X” logo — saying she thinks his new logo looks a bit too much like Sue Bird‘s Togethxr’s.

And, Rapinoe said if he doesn’t change things quickly — Bird’s team will be sending over a cease and desist letter.

“Welp. This is awkward,” Rapinoe said. “Only thing @TheRock and @XFL2023 are gonna be cookin up is a response to the Cease and Desist and an ENTIRE new brand ID. @togethxr got this on [lock] boys.”

If you’re unfamiliar, Bird and other star female athletes started Togethxr — a company designed to promote equality in the media and highlight the achievement of women in sports — several years ago, and used a unique “X” as part of their logo. 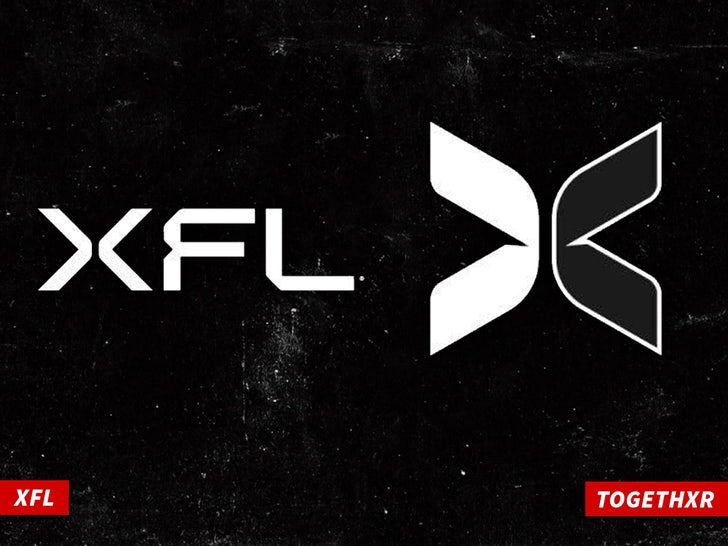 Rapinoe and Bird clearly believe The Rock’s “X” logo too closely resembles Togethxr’s — and they made it apparent, they’re not going to let it slide.

No word yet on if The Rock is aware of the two athletes’ gripe, or if he has any plans to change the image going forward.

But, Dwayne did appear to be stoked over the new emblem in his announcement of it on Wednesday, saying, “X represents the INTERSECTION OF DREAMS & OPPORTUNITY. To all our XFL players, coaches, fans; You bring the dreams – we’ll bring the opportunity. Now LFG!”