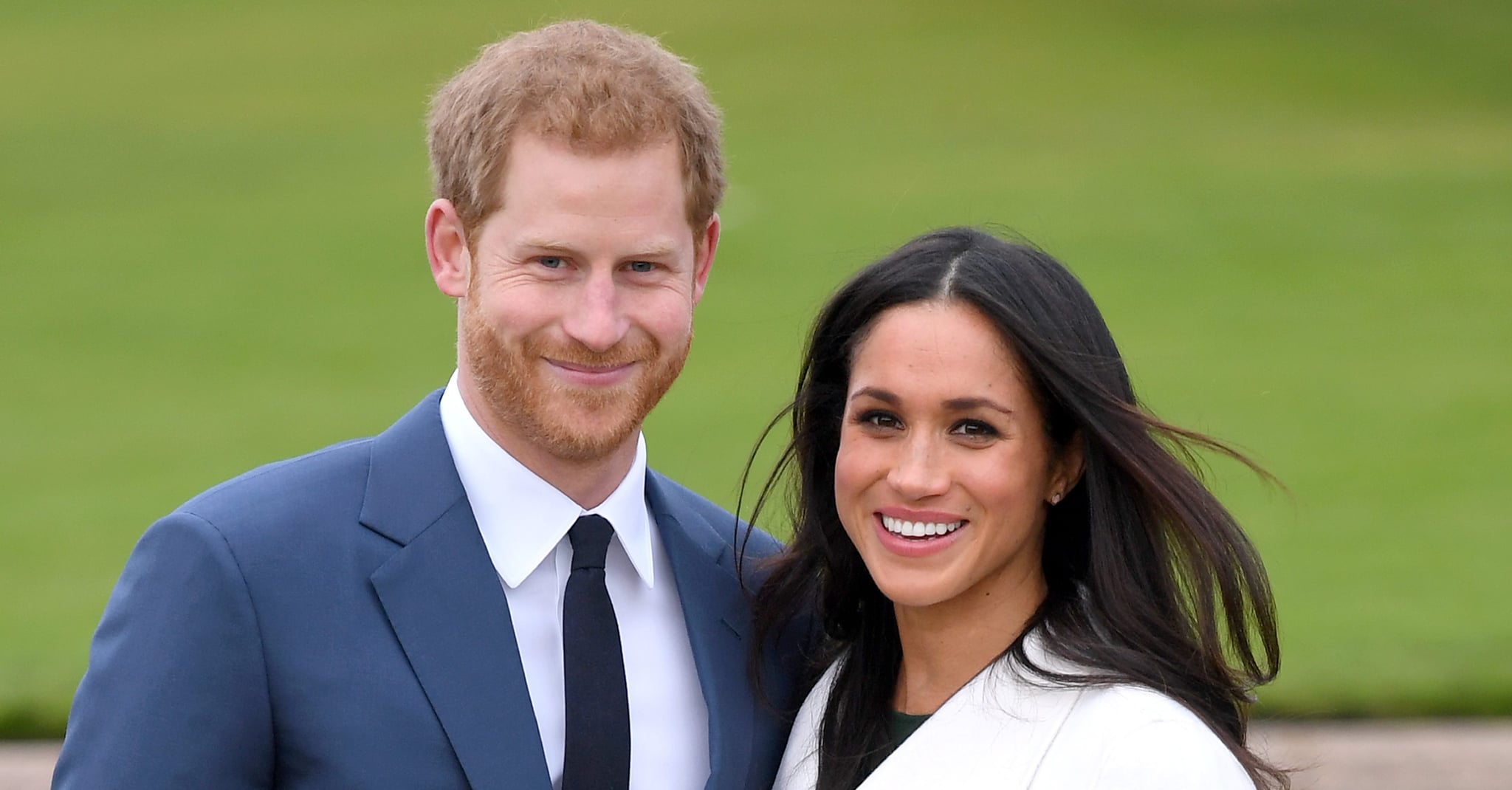 When Kensington Palace made the exciting announcement that Meghan Markle was pregnant back in October, we all collectively lost our minds. Over the past few months, we’ve watched Meghan’s pregnancy beautifully progress in anticipation of the royal tot’s arrival this Spring. The closer we get to meeting her and Prince Harry’s bundle of joy, the more we wonder: where will the Duke and Duchess of Sussex’s baby be in line for the throne?

Well, since Harry is currently sixth in line of succession, that means the baby will be seventh. That also means that Prince Andrew, the son of Queen Elizabeth II, will be knocked to eighth. But if Prince Harry and Meghan decide to have another baby, then that child will take the eighth spot, and Prince Andrew will be in ninth. The first in line of succession is Prince Charles, and his eldest son, Prince William, is second. Prince George, Princess Charlotte, and Prince Louis are third, fourth, and fifth in line, respectively. Don’t worry if this all seems like a lot to process. We have the line of succession all laid out for you here.