Meghan Markle gathered with friends yesterday for what seemed like an ultra-private baby shower in New York City, but it turns out her official baby shower is actually today, sources told royal correspondents Omid Scobie and Caroline Durand.

The real party is slated to take place at The Mark Hotel, Durand tweeted, which is where the Duchess of Sussex and some of her friends were seen gathering yesterday.

So far, Abigail Spencer and make-up artist Daniel Martin have been seen arriving at The Mark ahead of the second shower. 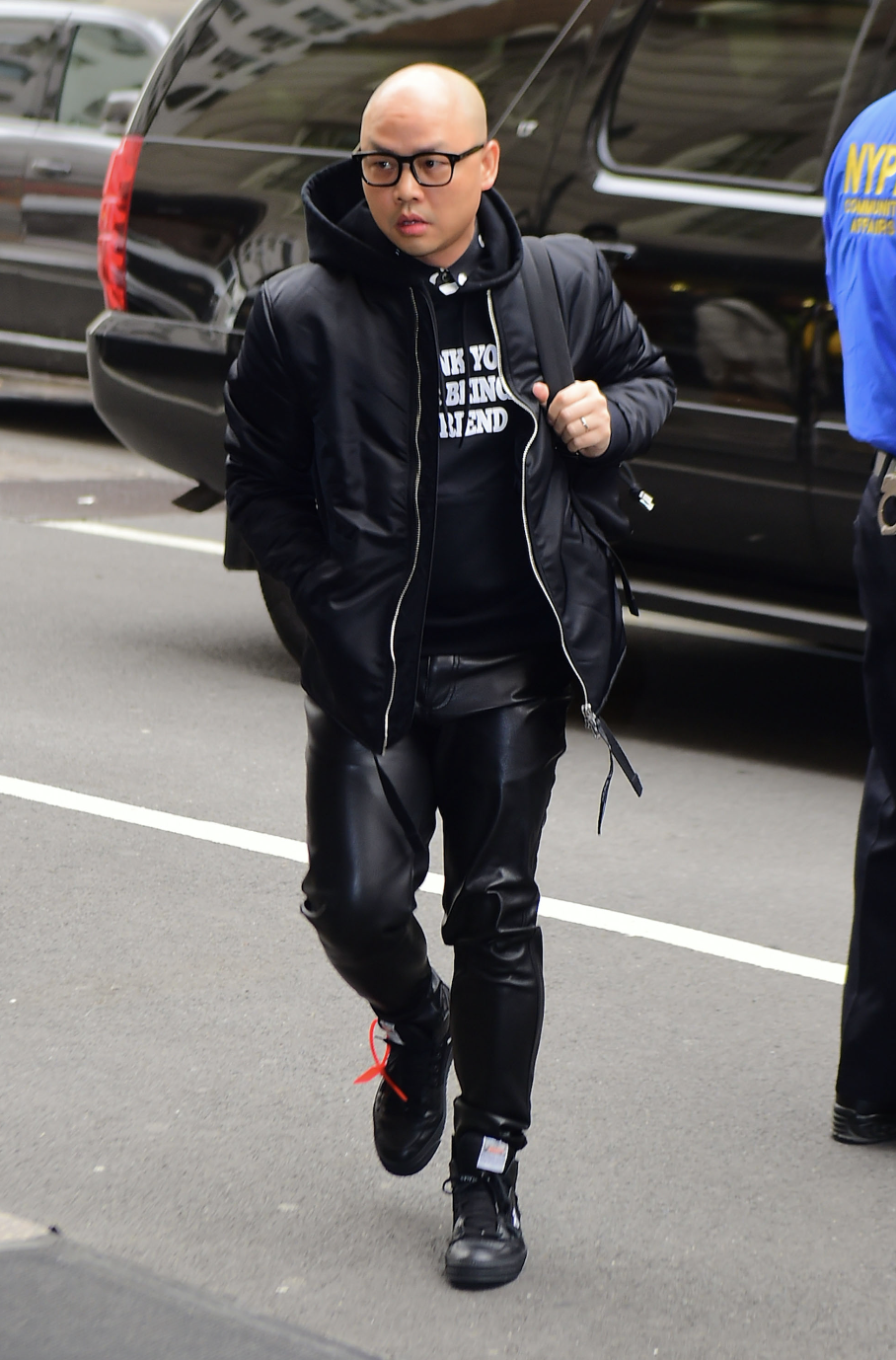 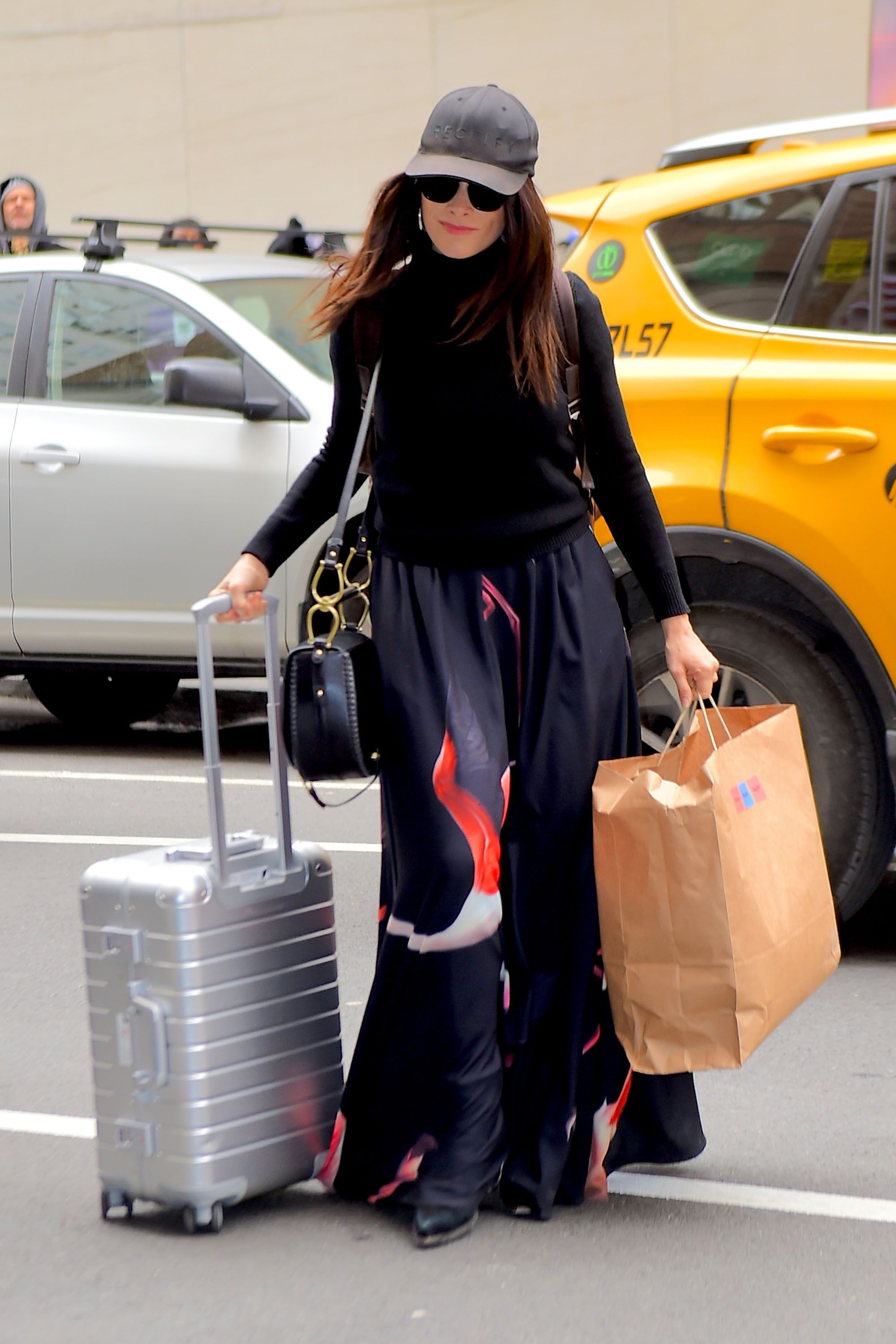 Even on relaxing day I often need to remind myself I am beautiful and strong. I seriously am grateful for these pants. I needed them today. @serena

Gayle King and Jessica Mulroney were also reportedly seen arriving at the hotel, per Twitter user @MeghansMirror. The guest list will reportedly also include designer Misha Nonoo; Serena Williams and Markus Anderson, who were seen dining with the duchess last night; actress Janina Gavankar, and friends from her alma mater, Northwestern University. Williams helped to organize the event, per Durand.

The festivities will include indulging in food by Jean-Georges and learning how to make flower arrangements, according to the royal reporter. A man carrying a mysterious dress bag was also seen entering The Mark earlier today: 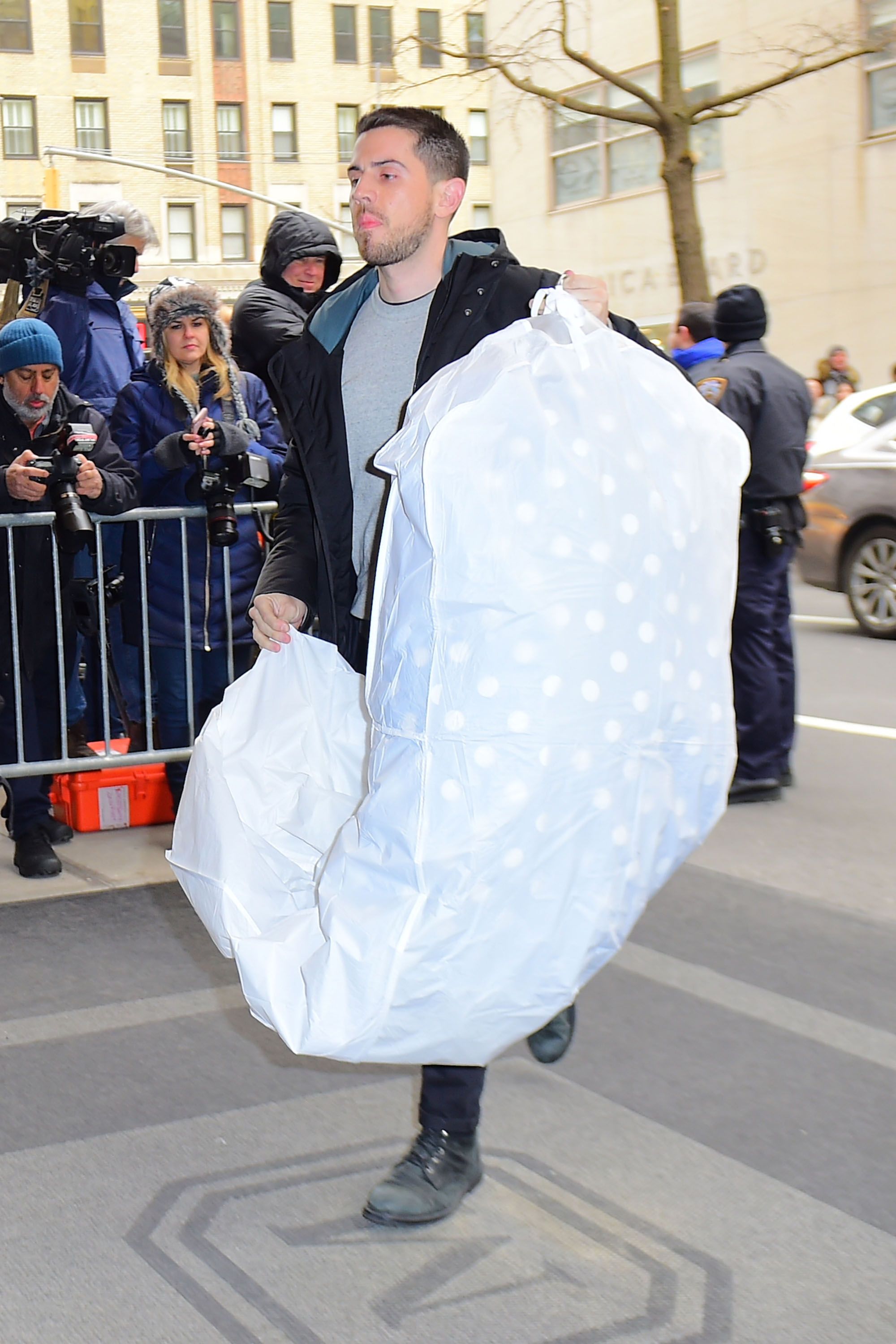 It was previously reported that Meghan was supposed to return to London this morning, but Durand writes that the royal will fly back tonight, after the soirée.

These won’t be Meghan’s only pre-baby celebrations. Omid Scobie reported yesterday that the royal mom-to-be will also host a smaller gathering for friends across the pond after she and Prince Harry return from their trip to Morocco, which will take place from February 23 to 25.