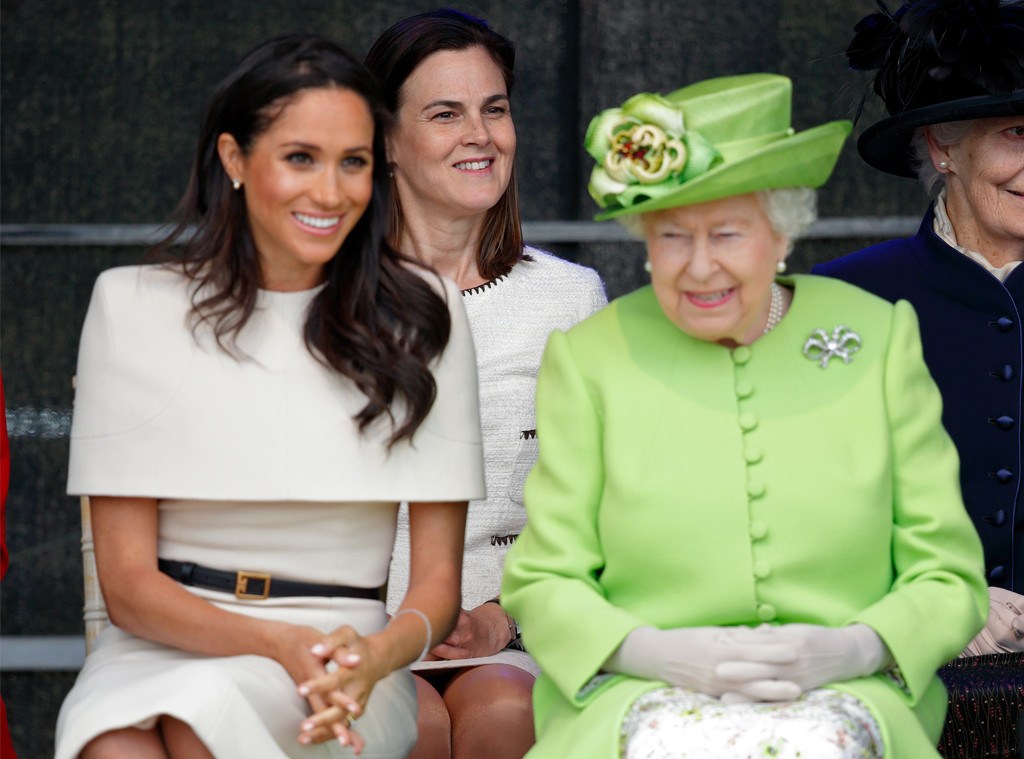 It looks like there’s going to be another shakeup in the house of Sussex.

Pregnant Meghan Markle is set to lose a key member of her Kensington Palace staff for the second time since her wedding to Prince Harry in May. The pair’s interim private secretary, Samantha “The Panther” Cohen, does not want to make her job permanent and “has let it be known that she intends to leave after Meghan’s baby is born next spring,” and will help the couple with finding her replacement in the new year, the Sunday Times reported.

News of her departure comes amid rumors that Meghan is a “difficult” boss. Kensington Palace had no immediate comment on Cohen’s exit news when reached by E! News and has also not commented on most of the negative reports about the duchess.

Cohen, who is 50 and from Australia, has worked for the royal family for 17 years and is Queen Elizabeth II‘s former assistant private secretary. Cohen had announced her resignation from that post last summer and then accepted a temporary job working for Meghan and Harry, and was tasked with helping the now-duchess transition into royal life. According to British press reports, she intended to stay for six months. The Sunday Times said Meghan had hoped to keep her on permanently.

“Sam will be a huge loss,” a source close to Meghan told the newspaper, the most trusted one in Britain. “Going forward, Meghan might need someone cut from a slightly different cloth to traditional courtiers, who is not a career civil servant or royal insider.”

Cohen’s upcoming exit was also reported less than a month after it was revealed that Meghan’s personal assistant, Melissa Touabti, who managed the Sussexes’ schedules and had played a key role in the royal wedding preparations, quit after six months in her job. She and the duchess were reported to have had a difficult relationship, according to the Sunday Times.

Several reports of Meghan’s so-called “difficult” behavior, namely over her wedding, have surfaced in recent weeks.

In November, The Daily Mail quoted an insider as saying that Meghan typically starts her day at 5 a.m. and messages staffers with ideas and requests six or seven times a day.

“Meghan needs someone with reserves of energy and patience to help her define her future role,” the source told the newspaper.

A month earlier, during her and Harry’s trip to Australia, the duchess shocked fans when she told members of One Wave, a non-profit surf community tackling mental health issues, that she woke up at 4:30 a.m. that morning to do yoga, which she said was “so good for healing your mind,” according to the Sunday Times. Her mother Doria Ragland is a yoga instructor. Meghan did not say whether such early wake-ups are typical for her. 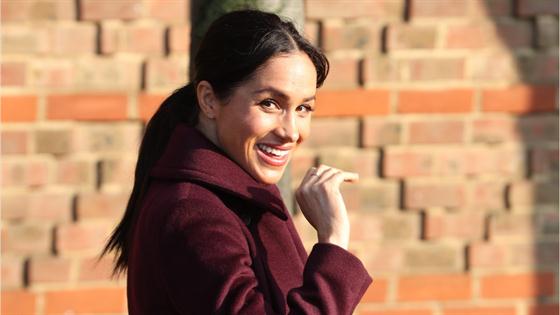 Other reports of Meghan’s reportedly “difficult” behavior over her wedding have also surfaced.

In November, the Daily Mail quoted royal sources as saying that Buckingham Palace had refused a request from Meghan for air fresheners to be placed at Windsor Palace’s St George’s Chapel before her wedding, to mask the 15th century building’s musty smell.

Earlier that month, The Sun quoted royal sources as saying that the duchess wanted to wear a tiara with emeralds at her wedding but that the queen denied her request.

“There was a very heated exchange that prompted the queen to speak to Harry,” a source told the newspaper. “She said, ‘Meghan cannot have whatever she wants. She gets what tiara she’s given by me.'”

In addition, a book by reporter Robert Jobson reveals Harry told staff before the wedding, “What Meghan wants, Meghan gets,” according to British press reports.

Last week, The Sun reported that Meghan and Kate Middleton had an “explosive” argument before the May wedding, during which the Duchess of Cambridge allegedly told her it was “unacceptable” for her to berate members of her team. While maintaining silence over mounting reports of tension between the women and the Sussexes and Cambridges in general, a Kensington Palace spokesperson denied that particular report.

It was later revealed that Meghan and Harry will celebrate Christmas with Kate and Prince William.

“The Meghan I know was always sweet, kind, generous. She was always demanding but never rude,” Meghan’s estranged father Thomas Markle, who had a falling out with her and Harry before the royal wedding, told the Mail on Sunday in an interview published on Saturday. “I don’t want to say or do anything to hurt my daughter but I worry she is going to hurt herself.”

While Cohen is reportedly leaving, Harry and Meghan still retain another key staffer, Amy Pickerill, who earlier this year took a job as an assistant private secretary in the Duke of Sussex’s office, working on the duchess’ official diary and handling any correspondences that the royal-to-be receives.