A candid conversation. Melissa Rycroft reflected on the backlash surrounding her criticism of Kim Kardashian’s Met Gala look, making it clear she didn’t mean to body-shame the Keeping Up With the Kardashians star.

“I was a mom, looking at a woman who has this unattainable look to her and just said, ‘I don’t want our young girls to look [at the photo] and say, I can be like that,’ when really we can’t,” the Bachelor alum, 36, told her husband, Tye Strickland, on their “Logically Irrational” podcast on Thursday, May 9. “In the photo, she’s wearing a corseted dress. Her waist was the size of her head. Her hips were obviously the normal size of her hips, and it looked like Jessica Rabbit … I’m not saying that as a diss.”

She added: “I’m clearly not the only person who noticed how abnormally small [her waist] was. She even had to point out a video of everything that was underneath it.” 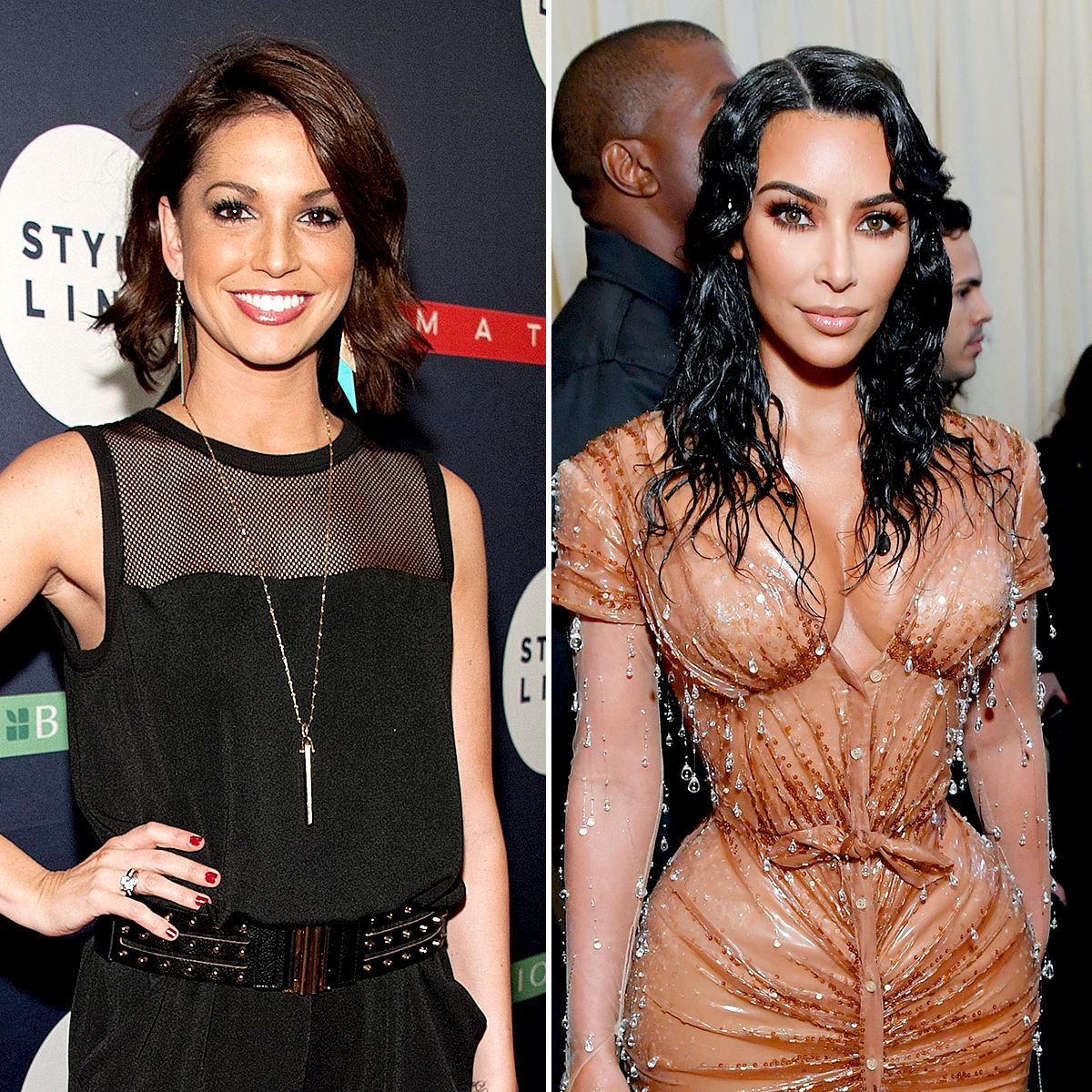 Rycroft made headlines on Monday, May 6, after calling Kardashian’s Met Gala look “not natural” and “and not something young ones should be looking up to” via Instagram.

The Dancing With the Stars alum maintained that she did not body-shame Kardashian, but rather her “very exaggerated look” in the KKW Beauty CEO’s corseted Mugler dress.

Strickland, meanwhile, pointed out that his wife received backlash because she “brought the children’s perspective into it.”

“I just said it looks unnatural,” Rycroft added. “I don’t think our kids should look up to that.”

Rycroft also told Strickland on Thursday that she “totally underestimated [her] irrelevance.”

“I don’t post things for shock value,” she explained. “I never would have posted this trying to get a raise out of people.”

Rycroft concluded: “If what I said came across as shaming, I am truly, 100 percent sorry. That is never my intent. And I never meant to say anything really bad about it. My only point was, the kids out there, let’s give them something attainable to strive for.”

Kardashian’s trainer, Melissa Alcantara, came to her client’s defense on Tuesday, May 7, after Rycroft’s remarks made waves.

“To make things clear 1. This dress is corseted,” Alcantara wrote in her Instagram Stories. “BUT 2. Kim trains her ass off 6 days a f–king week, she wakes up early AF and is dedicated. 3. I paved the road for her but SHE did the work! MOST IMPORTANTLY I don’t give a s–t about your opinions on her body, if you think she fake or not!”