Michael Jai White is opening up about the loss of his eldest son.

The actor discussed the tragic news of his 38-year-old son’s death during an interview with VladTV, where he revealed that he died from COVID-19 “just a few months ago.” White shared that he had his son when he was 15 years old, saying that the two had “grown up together.”

He explained that his son grew up with the “street element,” which played a role in his eventual death. “Unfortunately, he was still kinda out there in the streets hustling, wasn’t doing well, started getting on substances,” White shared. “He’d come out, go back in, all that type of stuff.”

White said that he tried to do his best for his son, but “ultimately, it’s up to that person, especially if it’s a grown person.” He went on to note that his son’s death wasn’t immediate and he was in the hospital for a while, but once he was admitted, “COVID was waiting for him… That was the knockout blow.”

The substance abuse reportedly made his “system compromised” and he left behind six children.

White is also a father to five other children, not including children from his wife’s previous relationship. He said he needs a moment to recall how many kids he has because he claims them all, even if they aren’t biologically his. 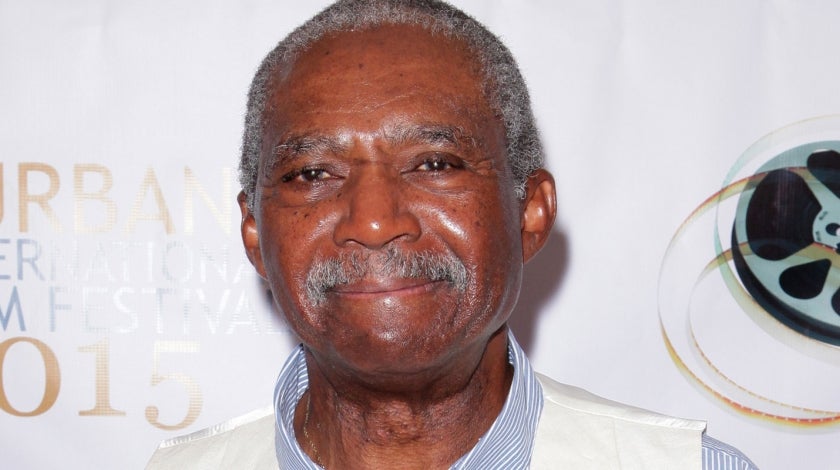