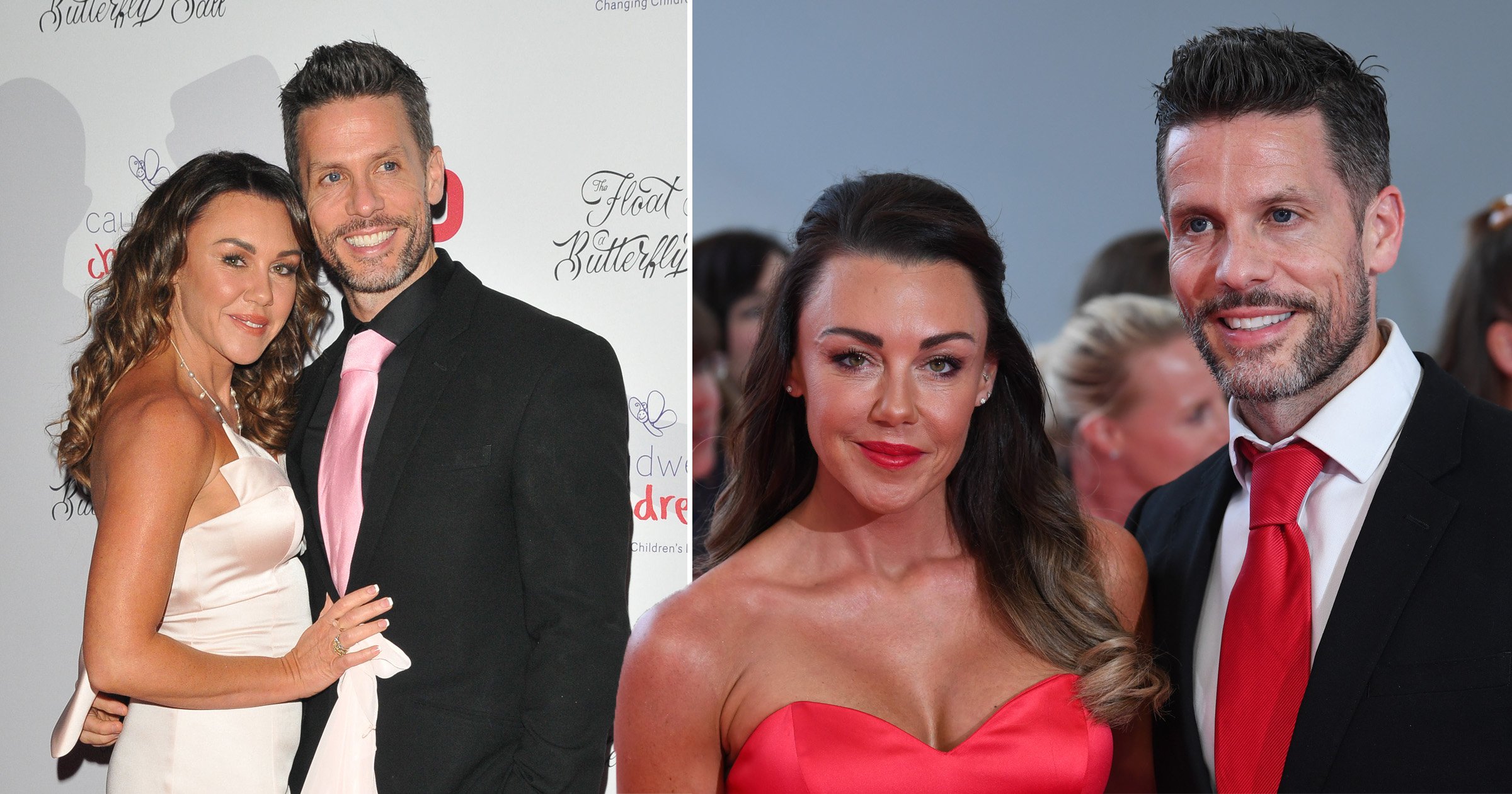 Michelle Heaton has revealed she wanted her husband to walk away from their marriage at the heigh of her alcoholism after putting him ‘through hell’.

The singer, 42, has been married to personal trainer Hugh Hanley for 11 years, but knew the effects her addiction to alcohol was having on their marriage.

She told Closer magazine that Hugh had accepted her being a ‘drinker’ until it tipped over into addiction.

‘I wanted Hugh to leave me because I knew I was killing him, and he wanted to leave me but he couldn’t. He made himself quite ill because he had nowhere to go,’ she says.

‘He would often retreat and go silent as he didn’t know the full extent of what was going on. He was experiencing lots of different emotions and feared he was losing his wife. He felt unloved. I wasn’t giving him any attention – or the kids.’

Michelle added: ‘He said to me a few times earlier this year, “Do you have any idea what it’s like being married to an alcoholic?”’

She added that she blamed him for her addiction as he tried to stop her from getting drunk, admitting alcoholics ‘blame everybody else for the way we are until we get help and realise that we are the problem.’

Since completing rehab, Michelle says the couple are ‘stronger than ever’ after beating the odds, with Hugh being proud of her for completing her stint at The Priory.

Michelle bravely shared the reality of her addiction with her followers on Instagram, showing a selfie of her at her lowest point compared to now.

In the ‘before’ photo, Michelle could be seen with swollen and bloodshot eyes, in comparison to the ‘after’ snap in which she looked healthy and happy.

She told her followers: ‘This picture is not to shock, it WAS my reality! 20 weeks ago this was me – Ruined – immune system was shutting down.

‘The second is me today – Saved – strong happy healthy.’

The Liberty X star added: ‘Today I am stronger mentally and physically better then I’ve ever been. One day at a time.’