Mike Bushell, 54, took to Twitter to share a video of himself and Strictly Come Dancing’s 2020 professional dancer Katya Jones, practicing their first lift together “a year ago today”. After the BBC Breakfast presenter posted the clip online, his wife Emily Bushell waded in to tell the pro she was “a brave lady”.

Katya is a brave brave lady

In view of his 58,000 followers, Mike began by writing: “It will be alright on the night.

“First ⁦@bbcstrictly lift with amazing ⁦@Mrs_katjones a year ago today.”

He went on to reveal: “Not the highest-scoring American smooth ‘psychotic cliff hanger’ according to ⁦@BrunoTonioli,” followed by two laughing emojis.

Mike’s new wife Emily, who was there watching them at the time, then waded in and shared another video of the pair practicing their routine. 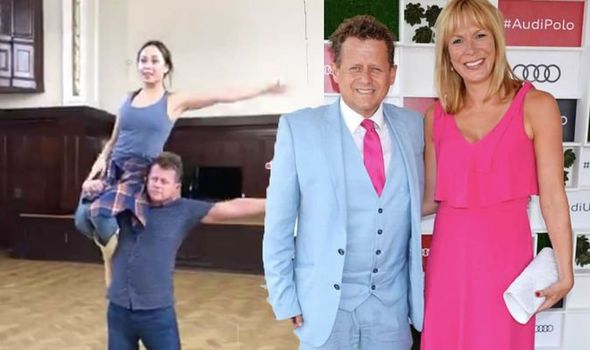 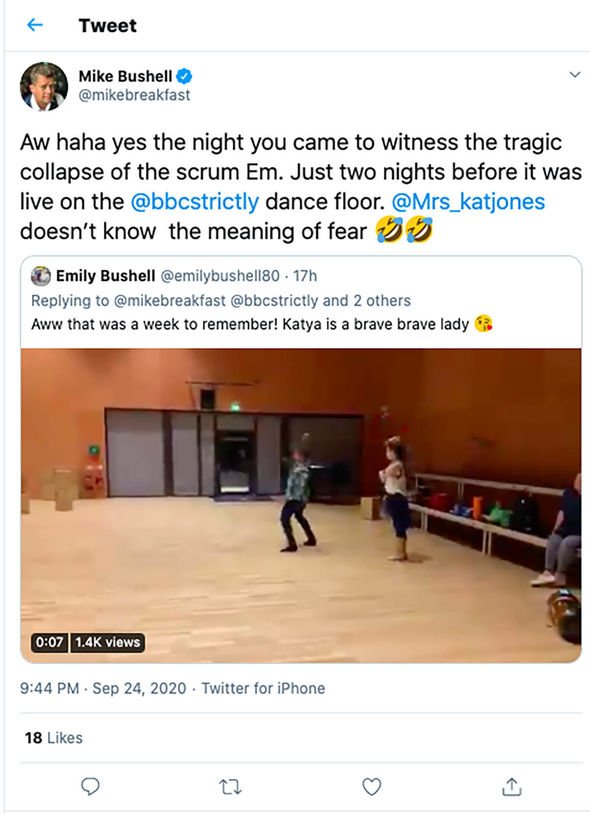 She replied: “Aww that was a week to remember!

“Katya is a brave brave lady,” followed by a kissing emoji.

The presenter then shared Emily’s video onto his following and explained his “tragic collapse”.

Mike added: “Aw haha yes the night you came to witness the tragic collapse of the scrum Em. 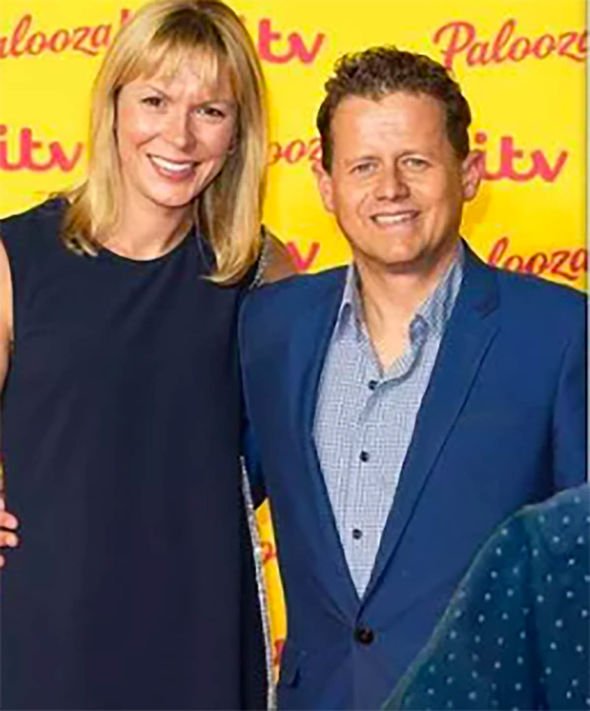 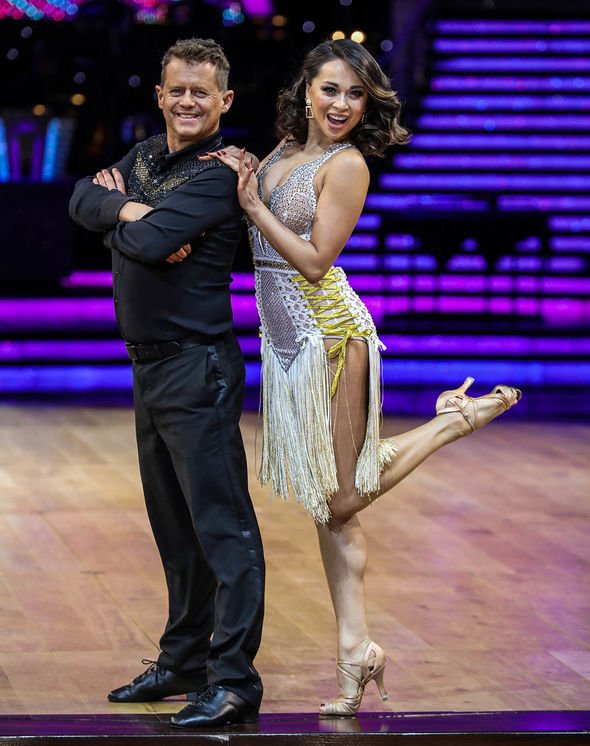 “Just two nights before it was live on the @bbcstrictly dance floor.”

He concluded: “@Mrs_katjones doesn’t know the meaning of fear.”

One fan went on to reply: “But you kept going Mike.

“And did everyone proud. True Leeds fans are never beaten!”

Mike and Katya were the seventh couple to leave the competition in 2019’s series.

It comes after Mike apologised to Katya after she revealed she teamed up with Joanne Clifton and Sasha Latoya to release a book titled 7 Days to Find Your Fire Beyond Lockdown Empire in July.

While the Latin dancer held a meet and greet session for fans in North Greenwich, Mike said how “sorry” he was for missing the event.

Mike shared a snap of his friend’s new book in view of his 21,600 Instagram followers and wrote: “Brilliant partner. So sorry I couldn’t make the book launch but it looks like it went well. And a great book.”

Mike married his new wife Emily in Hampshire in May last year.

The sports broadcaster shares his three daughters Isabel, Sophie and Lucy with his first wife Kim.

Emily is also a mother to her son Josh, ten, from a previous relationship.