Mike Johnson almost didn’t make it to the Bachelorette mansion. The ABC personality admitted to Us that he originally turned down being a contestant on Hannah Brown’s season of The Bachelorette while playing a game of “Instagram Clapbacks” in Us Weekly’s New York City studio. Watch the video above to see what he had to say!

In response to a comment on one of his Instagram photos that read, “Going onThe Bachelorette wasn’t about chasing fame. Right,” Johnson clapped back: “I actually wasn’t going to go on the show. I actually turned it down at first. I wasn’t going to do it.” 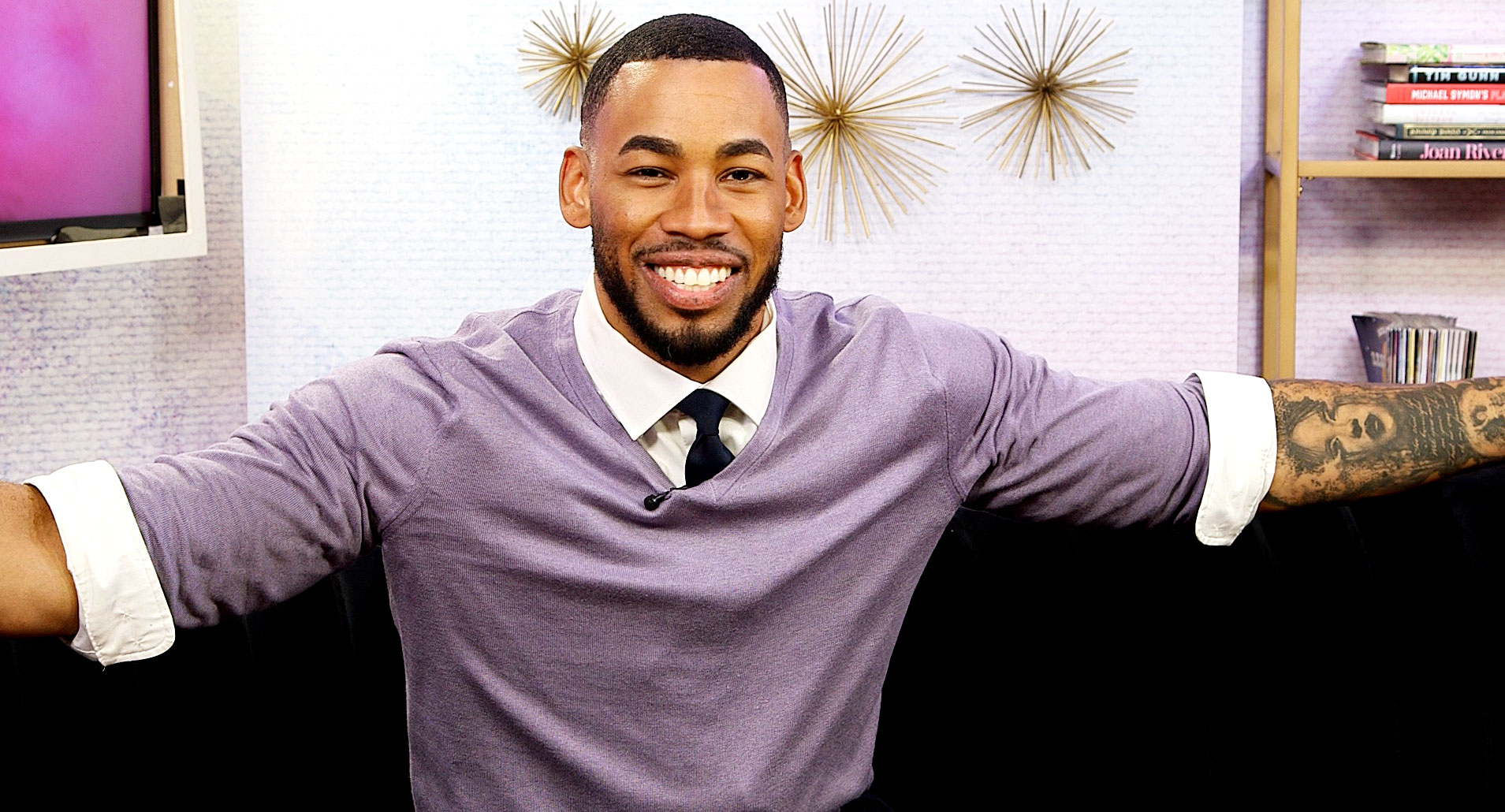 For more with Johnson and to hear some of his hilarious responses, watch the exclusive video above!