Gardeners’ World presenter Monty Don, 65, has issued an apology to viewers who sent in clips to the programme showing the wildlife living in their own gardens. The presenter admitted the BBC show received so many videos from fans that it was impossible to show them all during last week’s episode.

Monty began by saying: “Gardeners are increasingly aware of the importance of wildlife in gardens and a lot of you have sent in films celebrating the wildlife in your own gardens at home.

“Now, we’ve looked at them all, but I’m afraid we just haven’t got time to show them.

“So what we’ve done, is to take some of our favourite moments and put them together.”

The programme then showed a video montage of some of the best clips that had been sent of people observing the insects, birds and animals which live in their gardens. 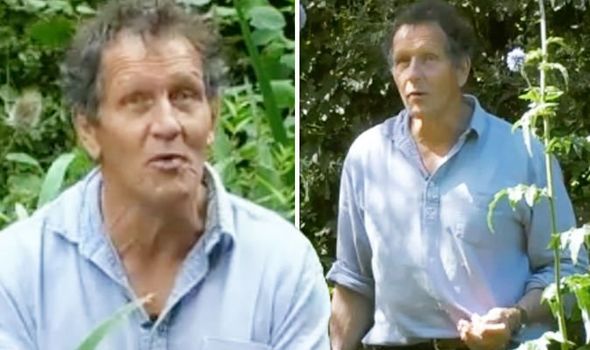 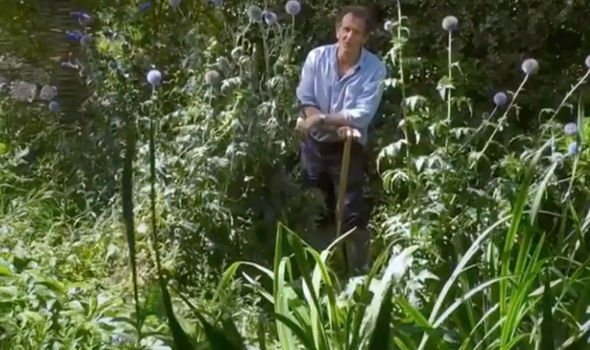 After the clip, Monty thanked viewers for “sending in so many films” and apologised for not being able to show more of them.

He said: “Thank you everybody for sending in so many films.

Fortunately, the horticultural expert informed viewers about another way to view the clips which had been sent in. 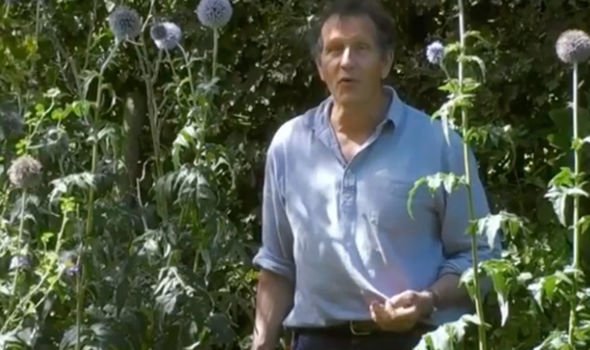 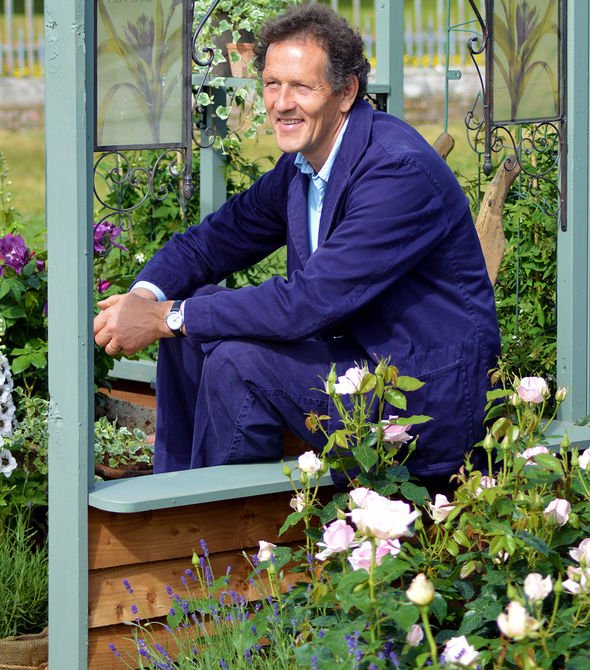 He added: “But you can actually see more on our social media pages.”

Elsewhere, Monty went through a frightening ordeal with his beloved dog Nellie, who he had to rush to the vets after a freak accident.

Monty told his 191,000 followers that the consequences for the dog were almost fatal, as the stick missed her “arteries by millimetres”.

He wrote: “Last night Nellie had a very near miss.

“Chasing a stick, she impaled herself on it and speared her throat, missing two arteries by millimetres.

“Thanks to our brilliant vet, working at night, she is fine – if very sorry for herself.

However, one fan argued: “Hang on Monty. Dogs love chasing, fetching and carrying sticks! And they’re a darn sight more eco-friendly than anything manufactured we might use instead.

“Condemn the use of sharp sticks and I’m with you.”

Monty then quickly responded: “They do – Nell is obsessed by it. But this was just something she picked up in a field.

“By all means let them pick and carry them – but don’t throw them. My vet says this kind of damage and worse – happens all the time.”