EXCLUSIVE: Kendall Bard is coming forward about her late colleague in hopes that it will encourage others who may be in danger to speak out.

The case of late TV producer Veronica Bozza is the subject of a new episode on Oxygen’s true-crime docuseries, “An Unexpected Killer.”

In 2010, the 39-year-old was found shot dead in her upscale Tennessee home. While suspicion fell on her soon-to-be-ex-husband Timothy Roy Bozza, his alibi led detectives to question other suspects. An unexpected break in the case would later unveil the grim reality of what happened to the young mother.

The Season 2 premiere episode features interviews with Bard, as well as friends of Bozza’s and investigators who were associated with the case. 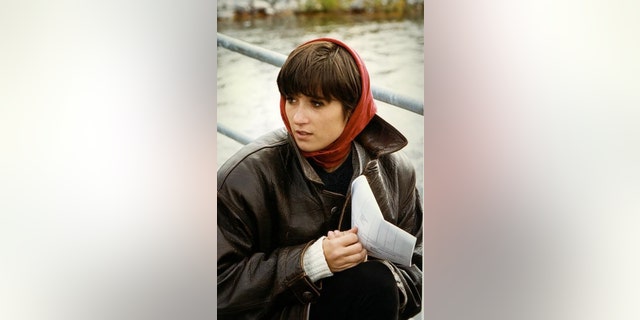 Bard, who first met Bozza sometime in late 2005, described the Italian-born producer as “a gentle soul with a huge heart.”

“Whenever she saw you, she would just sweep you off of your feet and give you this huge hug — like squeeze you,” Bard recalled. “She gave the best hugs. She really took care of her crew.”

According to Bard, rumors swirled that Bozza was in the middle of a bitter custody battle with her estranged husband.

“I never met [Timothy] but I just felt something was odd was going on,” she recalled. “I remember she would bring her son to work and he was always clinging on to her. I thought it was odd because no child clings to mommy’s hip when you can go meet celebrities or eat anything you want at craft services. I just remember asking [Veronica] if things were OK in her life, but she just said, ‘I’m fine, I’m fine.'” 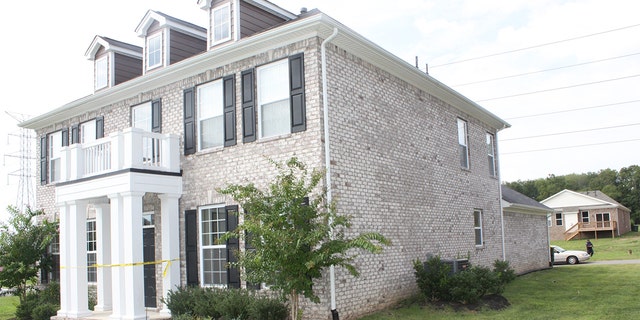 Veronica Bozza was a thriving TV producer and a doting mother to a nine-year-old. Bozza was found shot dead in her upscale Tennessee home.
(Oxygen)

Despite her marital woes, it seemed as though Bozza was finally moving on with her life. She was dating Brian Robinson and the producer appeared to be flourishing at work.

But on Aug. 29, 2010, Bozza and her 9-year-old son attended Mass at St. Edward’s Catholic Church, court documents showed. She met Timothy outside of the church to exchange custody of their son, a norm on Sundays.

Bozza then headed home. She spoke by phone to Robinson, who decided to stop by. When Robinson arrived, his girlfriend was already dead. According to a medical examiner, Bozza had two gunshot wounds to the head, as well as one on the right shoulder and mid-back. Abrasions were also found on her body.

“I couldn’t make sense of this,” Bard tearfully admitted. “The whole thing was senseless. She was just salt of the Earth, the sweetest person you could think of. And when it came to local news covering it, it felt like it was just a blip on their radar. A producer in Nashville was killed. That’s it? I mean seriously, come on.” 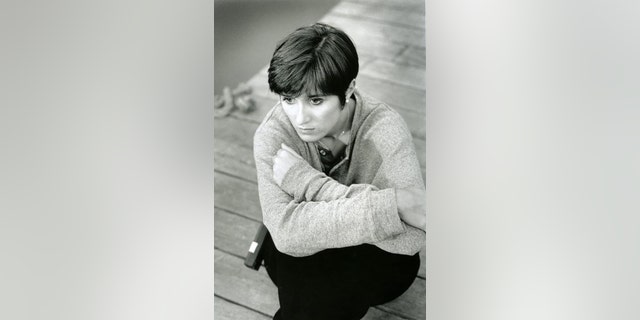 Veronica Bozza was in the middle of a bitter custody battle with her estranged husband Timothy Roy Bozza at the time of her death.
(Oxygen)

According to court documents, the former couple was a few weeks away from finalizing their divorce at the time of Bozza’s death. They had reached an agreement for the division of assets. However, they still were attempting to resolve custody issues regarding their son.

With the divorce pending, the pair was under a court order to maintain a $350,000 life insurance policy with the other spouse listed as the beneficiary. While Bozza was “financially successful,” Timothy, a construction contractor, was said to be having issues.

Things only got stranger from there. 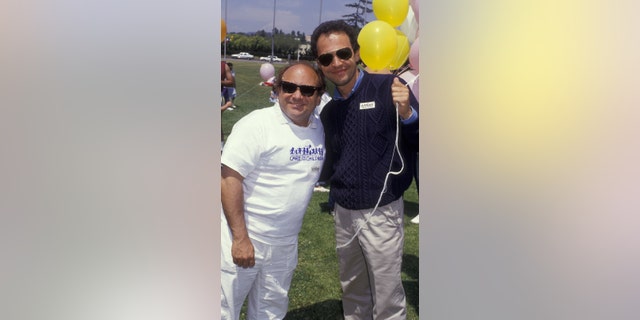 According to court documents, Timothy Roy Bozza suggested to business partner Coy Votham they should do a ‘crisscross’ killing for each other, an idea that he said came from the 1987 movie ‘Throw Momma from the Train’ starring Danny DeVito (left) and Billy Crystal (right).
(Photo by Ron Galella, Ltd./Ron Galella Collection via Getty Images)

Timothy originally denied any involvement with the slaying. But eventually, Timothy acknowledged suggesting to business partner Coy Cotham they should do a “crisscross” killing for each other, the outlet shared. Timothy told the police the idea came from the 1987 film, “Throw Momma from the Train,” starring Danny DeVito and Billy Crystal.

Timothy claimed the suggestion was made in jest and alleged that after discussing the plot, Cotham offered him $10,000 to kill a guy he wanted gone.

Timothy also alleged to police that he pointed out to Cotham where Bozza could be found but didn’t suspect Cotham would go along with it because he followed his estranged wife on earlier occasions without harm, the outlet shared. Still, he “had a feeling” about what would happen.

Court documents also showed that Timothy had previously told Bozza that it would take “a simple phone call” to “end this nonsense.” When Bozza asked if he was threatening her, he started yelling, which prompted Bozza to hang up. 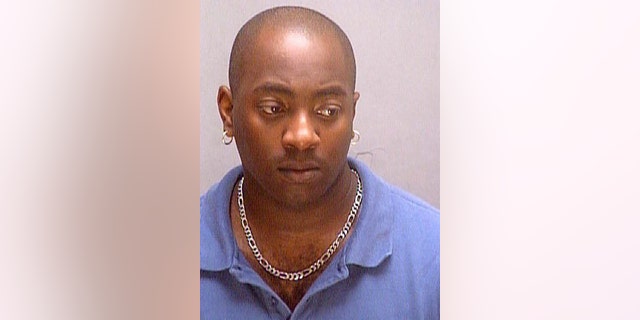 Cotham and Timothy were later convicted of first-degree murder and sentenced to life in prison.

“I believe justice was served,” said Bard. “The easy way out would have been the death penalty. Now they get to live in whatever hell hole they’re in now.”

Bard admitted she was initially hesitant to speak out in the documentary, but ultimately agreed because she wanted to “stand up for my friend.” 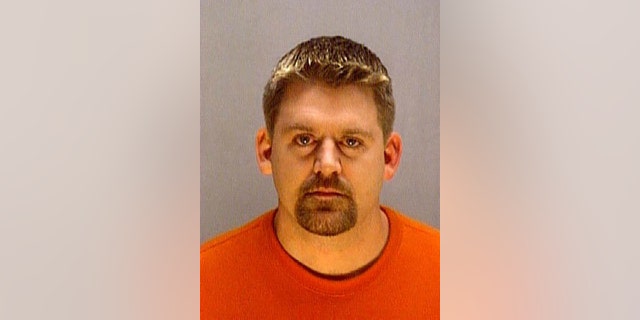 “If you’re being abused in any way, please get out,” she said. “If law enforcement won’t help you, seek an attorney. Get people behind you to help. So many people suffer in silence.

“I think about Veronica and what could have been,” Bard continued. “She was truly one of the most amazing human beings I’ve ever met and a doting mother. She was a massive light. She didn’t deserve what happened to her. No one does.”