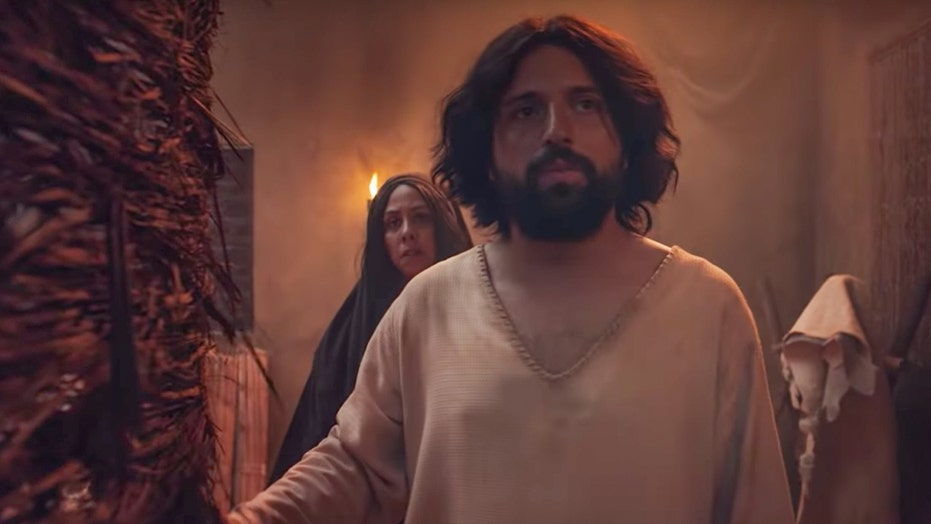 A Netflix Christmas special from a Brazil-based YouTube comedy group offended more than a million Christians by depicting Jesus as gay.

The film premiered on Netflix Brazil on Dec. 3 and has since sparked a ton of controversy online for its politically incorrect satire that paints Jesus as a closeted homosexual on Christmas.

As of Friday morning, 1.34 million people signed a petition calling on Netflix to do something about the 46-minute holiday special after it seriously offended many Christians viewers. “The First Temptation of Christ” sees Jesus and a friend named Orlando arrive at Mary and Joseph’s house where they’ve thrown a birthday party for their son, according to the New York Daily News. Jesus attempts to downplay his relationship with Orlando, who constantly hints that they’re more than just friends.

Representatives for Netflix did not immediately respond to Fox News' request for comment.

The outlet reports that the comedy group Porta dos Fundos is responsible for the special, which actually marks their second religious satire following “The Last Hangover,” which depicts Jesus’ disciples looking for him on the morning after the Last Supper. They recently earned an International Emmy Award for best comedy web television special for "The Last Hangover."

The petition quickly formed and people continue to sign it in a push for the streaming service to take action against the group’s latest special for its alleged insensitivity toward Christians.

Porta dos Fundos remains undeterred, however. Per Yahoo Entertainment, they posted a tweet linking to a different petition calling for its removal from Netflix and blasted their own comedy special as “tragic and sad.”

“Porta dos Fundos values artistic freedom and humor through satire on the most diverse cultural themes of our society and believes that freedom of expression is an essential construction for a democratic country,” the group said in a statement to the outlet.

“The First Temptation of Christ” is available to U.S. Netflix subscribers.