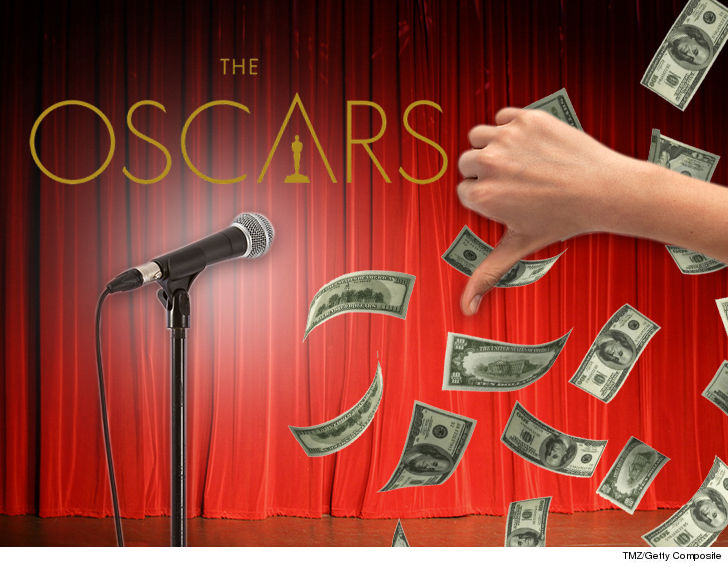 Finding someone to replace Kevin Hart as the Oscars host is turning into a tall order, and not because of offensive tweets — the real problem is money … or the lack thereof.

Sources connected to the award show tell TMZ … the infamously small paycheck for hosting the Oscars has been an underlying issue for the Academy for a long time. Jimmy Kimmel said he only got $15k for his services in 2017, and we’re told most potential candidates are inclined to turn down the job because of that figure.

All the scrutiny and criticism that come along with it isn’t helping either … according to our sources. As to the money, we’re told the Academy doesn’t like to shell out for a host because they consider it the opportunity of a lifetime.

Of course, big names have taken it. Kevin didn’t only accept, he was ecstatic about it before getting ousted for homophobic tweets.

Fact is, whoever fills the job now will have leverage to demand more money — after all the Academy’s kinda behind the 8 ball. 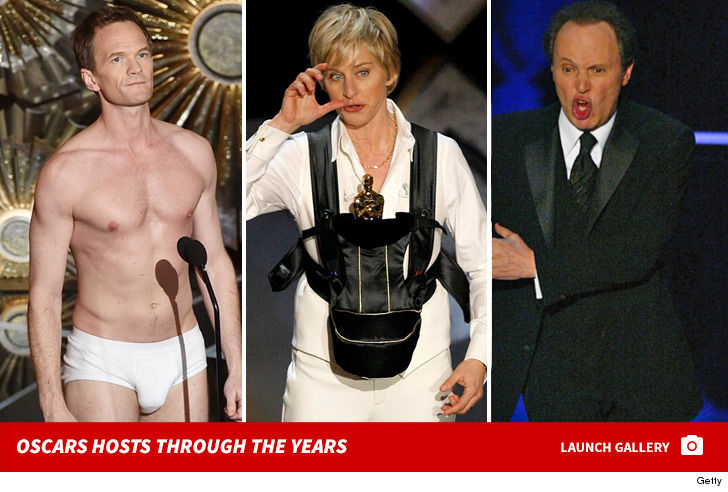