Nick Hewer, 77, has been the much-loved host of Channel 4’s Countdown for almost 10 years, alongside his co-stars Rachel Riley and Susie Dent. The former The Apprentice star is now set to retire from the game show before his role is taken over by Anne Robinson, and he has shared with Express.co.uk  that he initially had doubts she would be the one to land the prestigious position.

She will have to tailor her performance to the show

Opening up on how he felt after learning Anne would be taking over from him, Nick said: “Funnily enough, a newspaper rang me three weeks before it was announced, and I said, ‘Oh I don’t think so. I would be very surprised.

“As of course Anne is known primarily for The Weakest Link, where she played a sort of role… and she won’t play that role in Countdown.”

Nick explained how he also played a more “severe” character in The Apprentice, however, Countdown is a “family” programme and Anne will have to maintain the show’s equilibrium with her approach to the role.

He continued: “So she will tailor her performance to the show, I am sure, just as I did on The Apprentice. 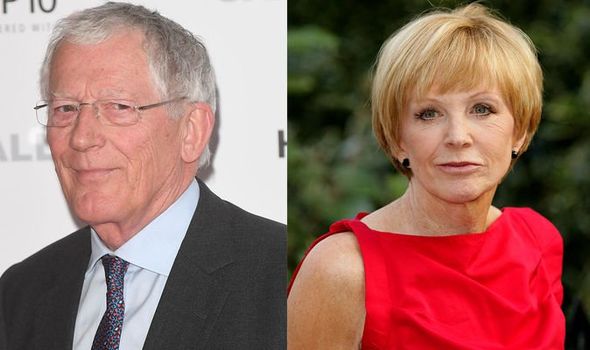 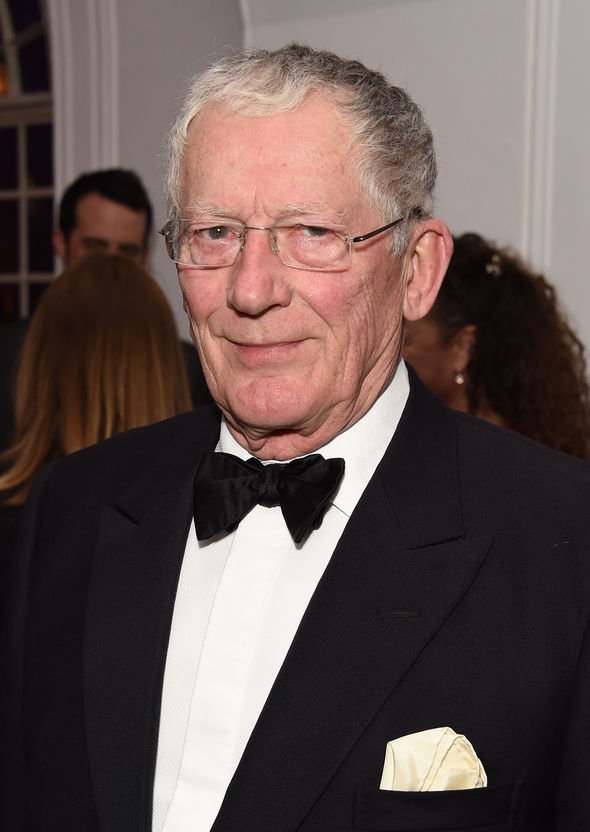 “I was always a bit severe and glinty eyed. So I had to tone it down as Countdown is a very friendly family show.

“It’s been going for 40 years. It doesn’t require somebody who is going to be unkind, or critical of the contestants,” he finished.

Anne is best known for playing the host of the now-defunct game show The Weakest Link, which ended back in 2017.

She was known for her particularly acerbic presenting style on the programme, and would often grill the contestants on a range of topics, including their style choices. 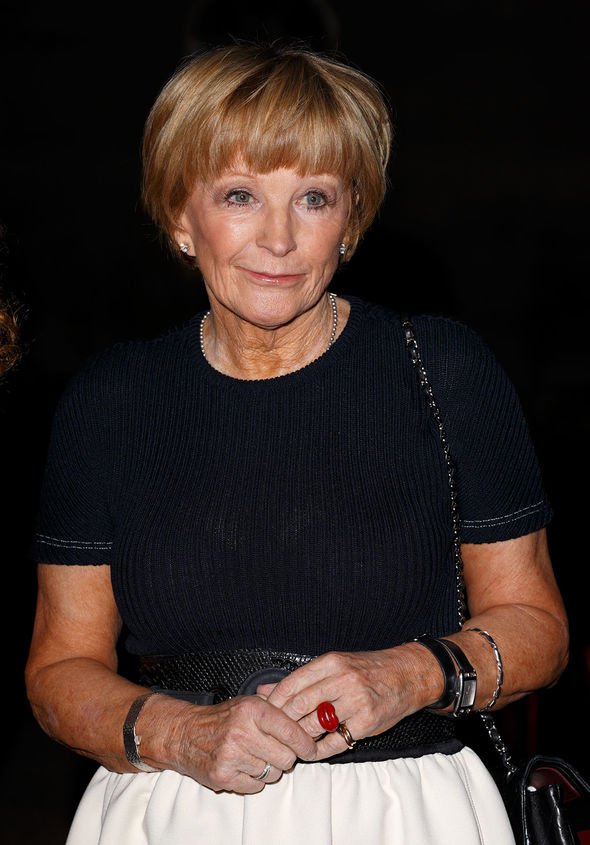 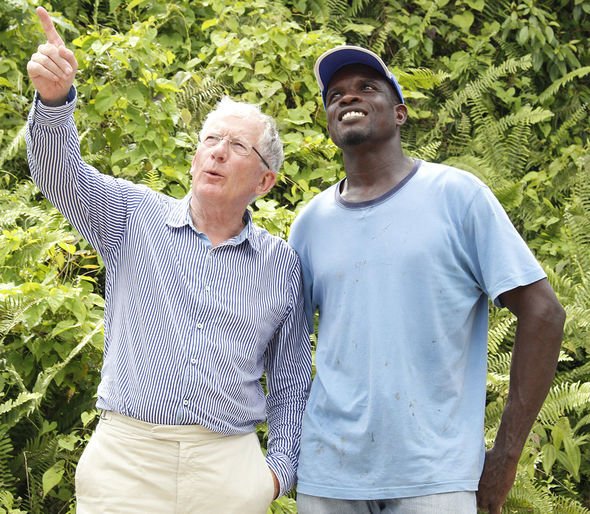 However, Nick insisted that fans will soon get accustomed to Anne on the programme, as they did when he first joined back in 2012.

He added: “I’m sure the fans will soon take to Anne Robinson as a duck takes to water. Countdown is the star.

“The presenters come and go, it’s their job to look after Countdown and make sure when they hand it over to the next one, it’s in just as good shape as when they picked it up. That’s our job, we’re just curators.”

Nick will now be enjoying his retirement at his Northamptonshire home alongside his long-time partner Margo Spindler and their adorable new puppy Molly.

Despite taking a break from TV screens for now, Nick is continuing to keep busy with his charitable endeavours.

He has partnered up with Fairtrade Fortnight Festival to host a quiz night that will help raise money for the organisation.

Opening up on why Fairtrade is important for farmers, Nick said: “I’ve seen what these farmers have to endure, this is all about climate change and the extent to which farmers producing our food in the third world are affected by it.

“They get a raw deal because in the big bad world of commons, a single farmer growing bananas down in the West Indies has got no clout at all. He can’t demand a price.

“Fairtrade is so important because it guarantees a good price for farmers.”

The aim of the Fairtrade Festival is to provide free online events which aim to educate the public on different ethical issues happening across the globe.

Nick was announced as a Fairtrade patron in 2014 and travelled to St Lucia to meet with banana farmers.

Fairtrade’s Choose the World You Want Festival runs from now until March 7. The virtual festival features over 100 events designed to engage, inform and educate people around the urgent message of Fairtrade and climate change. To learn more about the exciting events and sign up please visit: www.fairtrade.org.uk/festival