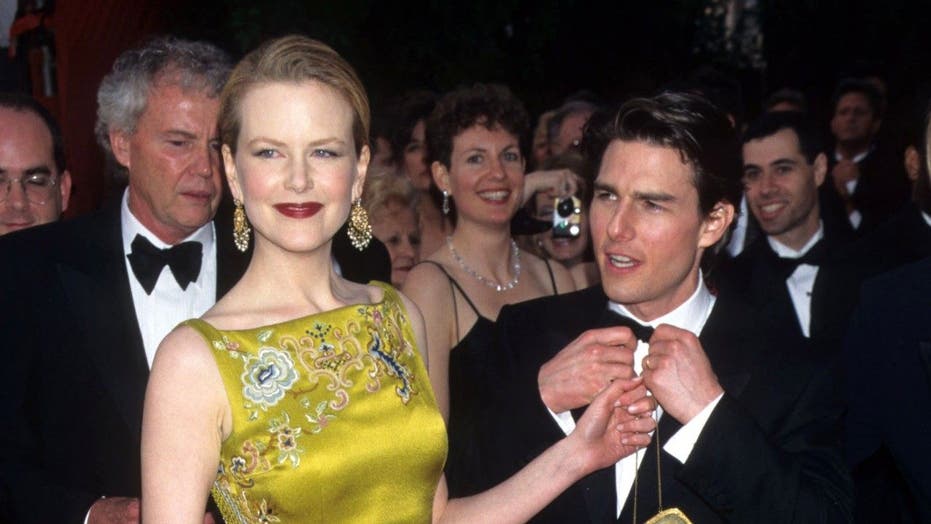 Nicole Kidman is looking back on her marriage to Tom Cruise.

At one point in time, Kidman, 53, and the “Top Gun” star, 58, were among Hollywood’s A-list couples – and now she's opening up about their relationship while they filmed “Eyes Wide Shut” in 1999. The pair play a married couple mired by infidelity in the film.

Kidman told the New York Times – in an interview published on Monday — that she and Cruise were “happily married” when asked if she had harbored any “negative feelings” about their marriage during that time.

"We would go go-kart racing after those scenes,’’ recalled Kidman. “We’d rent out a place and go racing at 3 in the morning. I don’t know what else to say. Maybe I don’t have the ability to look back and dissect it. Or I’m not willing to." 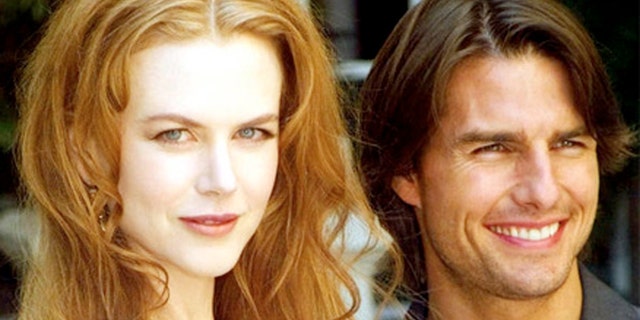 Kidman and Cruise adopted two children, Isabella, now 27, and Connor, now 25, before their split in 2001. She would move on to marry country music star Keith Urban in 2006 and welcomed two daughters, Sunday, 12, and Faith, 9.

Meanwhile, Cruise would have another daughter, Suri, now 14, from his six-year marriage to Katie Holmes.

Kidman told the Times that she always aimed to keep the kids’ lives private. A source told People magazine in July 2018 that Cruise “loves all his children. And each of them has a right to their own story.”

Later that year, in November 2018, Kidman told Australia’s WHO magazine, “I’m very private about all that.”

“They are adults. They are able to make their own decisions. They have made choices to be Scientologists and, as a mother, it’s my job to love them,” she explained. “And I am an example of that tolerance and that’s what I believe — that no matter what your child does, the child has love and the child has to know there is available love and I’m open here." 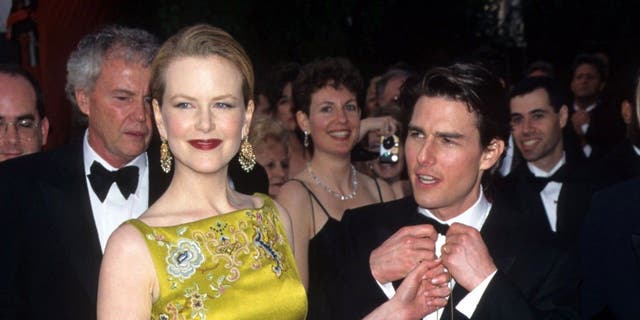 Nicole Kidman looked back on her relationship with Tom Cruise in an interview with the New York Times published on Monday.
(Getty)

Added the "Big Little Lies" star: "I think that’s so important because if that is taken away from a child, to sever that in any child, in any relationship, in any family — I believe it’s wrong. So that’s our job as a parent, to always offer unconditional love.”

“I have to protect all those relationships. I know 150% that I would give up my life for my children because it’s what my purpose is,” she said.

“Eyes Wide Shut” was one of the last films esteemed director Stanley Kubrick worked on before he died at age 70, shortly after its completion.

"We loved working with him. We shot that for two years," Kidman said of her and Cruise’s time working on the film together in the NYT interview. "We had two kids and were living in a trailer on the lot primarily, making spaghetti because Stanley liked to eat with us sometimes. We were working with the greatest filmmaker and learning about our lives and enjoying our lives on set."