The latest animal abuse scandal has been caught on tape, and it really is cringeworthy to watch.

On March 4, a video surfaced showing what appeared to be a North Carolina cop roughly handling a German Shepherd named Zuul during a training exercise. The pooch seems to have escaped the cop car after training only to immediately receive severe punishment from the officer.

At first, the cop yelled for Zuul to stop — which the dog did — but then the man hanged the poor dog by the leash WHILE WALKING HIM TO THE COP CAR! Once the sergeant got him into the car, he forced the poor dog inside and then slapped him hard! The footage caught all of this very, very, clearly.

But it gets worse, y’all. At the same time, someone can be heard saying:

For real?? Oh, okay. Right. Yeah, we don’t want people like that anywhere near any animal. Poor Zuul!

Fortunately, the video footage caught all of this, and Zuul has been separated by the officer by the Salisbury Police Department. Except when Police Chief Jerry Stokes opened up about the case, he didn’t seem all too convinced that the anonymous officer had been in the wrong. He said in a statement:

“Canine training tactics and corrective measures can sometimes be alarming out of context. SPD cannot and will not comment about whether the training tactics used in the video were appropriate, because that is still being reviewed.”

Uh huh. But that doesn’t seem to be out of context though. We caught most of it on video, and no animal should be handled like that. Some of us own dogs, and we’ve put them through training, and even a dog in need of major behavioral training isn’t slapped like that or hanged by a leash.

After what we’re guessing was some major outcry to address this abuse, Salisbury Mayor Karen Alexander reached out for comment and said that they would:

“ensure the review is impartial and provides an assessment of the incident that is complete, thorough, and fair.”

The review will also apparently:

“ensure they are appropriate and up-to-date with current police canine training and use practices.”

Well, we certainly hope their assessment includes ensuring this cop never treats another animal this way again. Stokes did comment on the fact that Zuul is completely healthy and unharmed, but we’re still over here shaking our head.

What do you think, Perezcious reader? Should more be done to reprimand this officer? 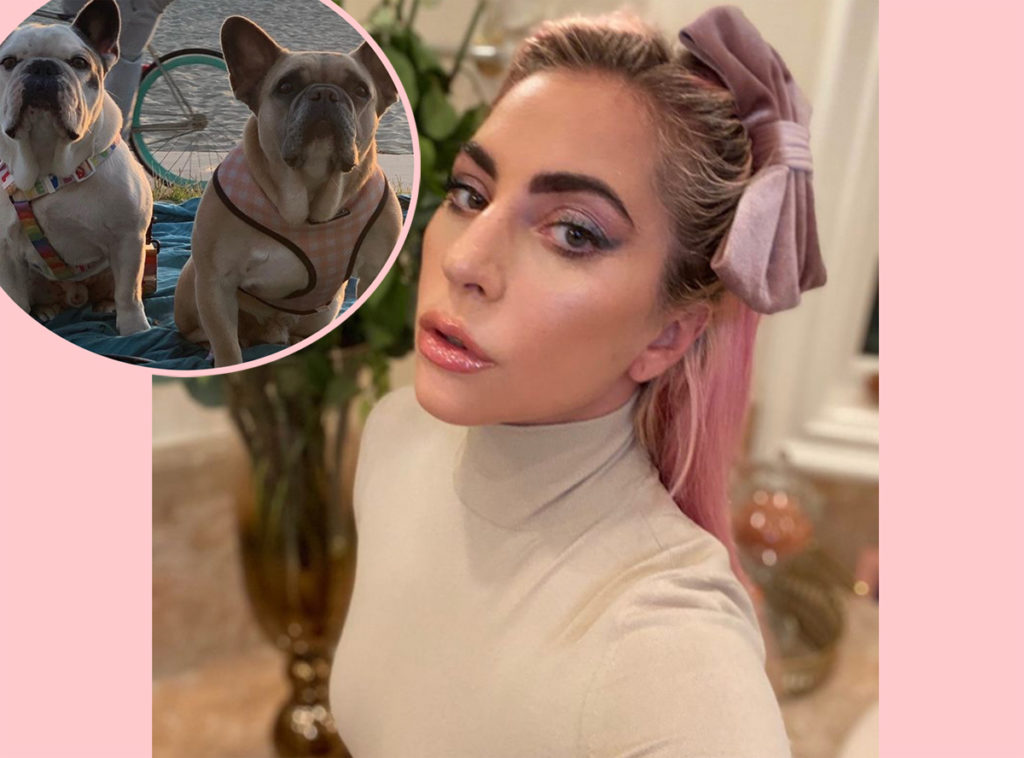 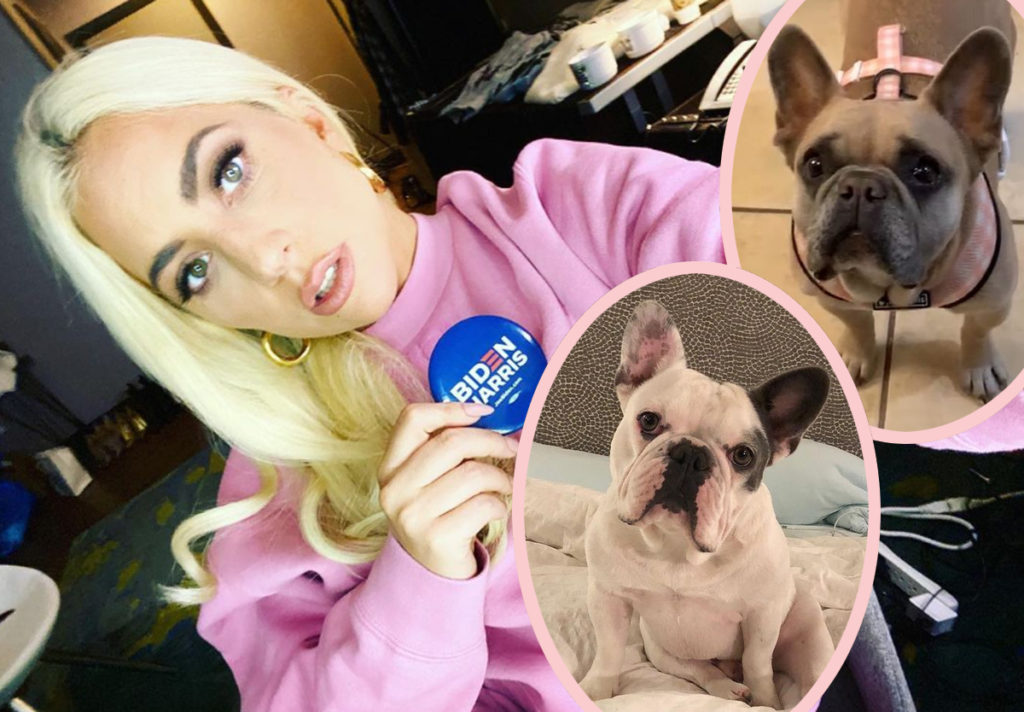 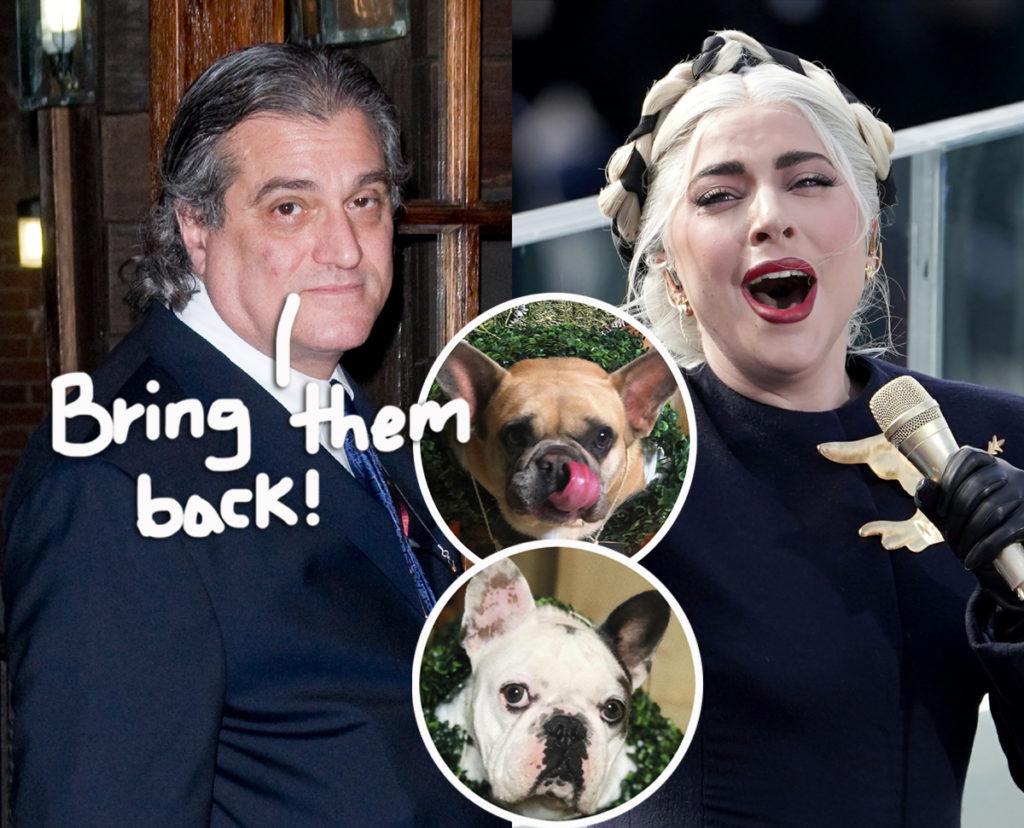 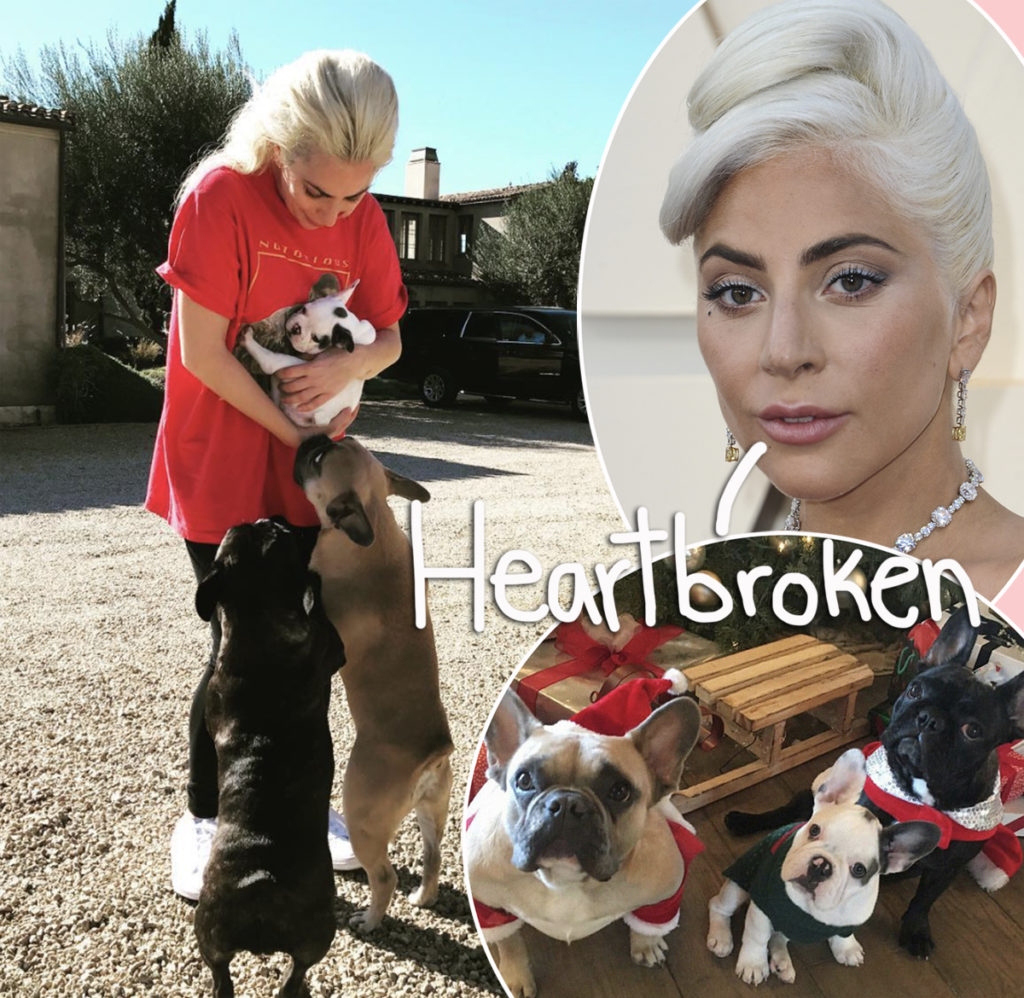