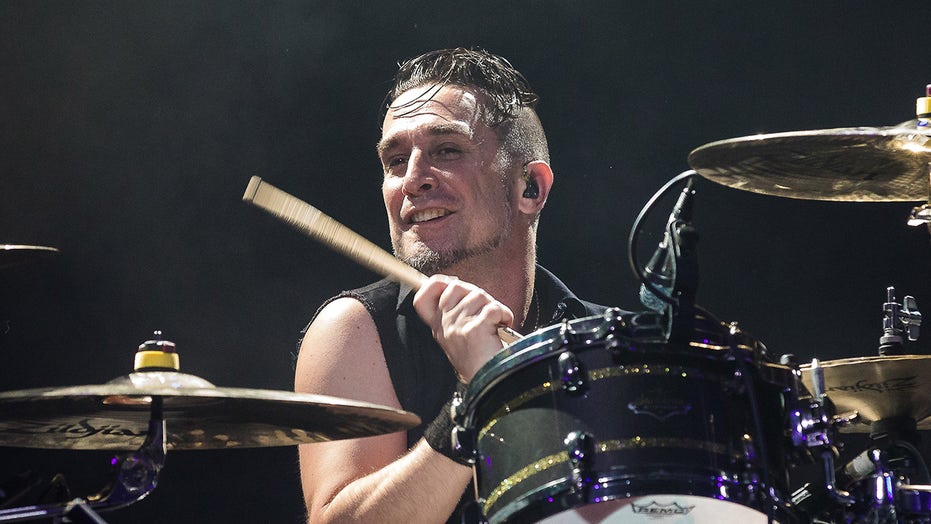 Offspring drummer Pete Parada sent out a lengthy Twitter thread Monday announcing he won’t be with the band on its coronavirus comeback tour and speaking out against vaccine requirements.

“I do not find it ethical or wise to allow those with the most power (government, corporations, organizations, employers) to dictate medical procedures to those with the least power,” he wrote near the middle of a 17-tweet thread.

Parada, 48, has Guillain-Barré syndrome, a rare disease that causes the immune system to attack the patient’s own nerves, and said his doctor has advised him that getting the COVID-19 vaccine could be more dangerous than getting the virus again, which he had a “mild” case of last year. 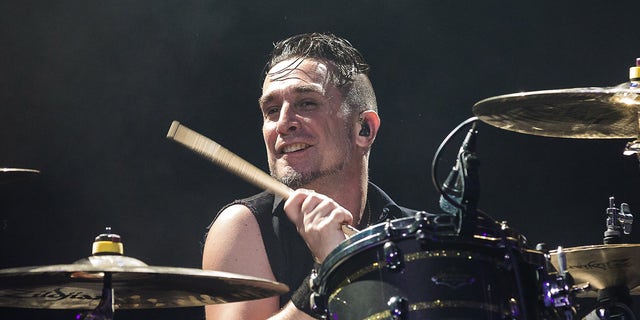 “There are countless folks (like me) for whom these shots carry a greater risk than the virus,” he continued. “Most of us don’t publicly share a private decision we made in careful consideration with our doctors.”

Parada’s statement comes just days after the band announced new tour dates in September. They’re also expected to play in Ireland and the UK in November.

“Since I am unable to comply with what is increasingly becoming an industry mandate – it has recently been decided that I am unsafe to be around, in the studio, and on tour,” he wrote. “I mention this because you won’t be seeing me at these upcoming shows.”

He also urged the public to have an open mind about why their friends or neighbors may be hesitant to take the vaccine.

His stand also comes as some of the nation’s major employers, including Microsoft and Tyson Foods, are joining local governments in requiring vaccines for workers who have so far declined to get them. That amounts to hundreds of thousands of workers and millions of residents.

“The goal here is to convince everyone that this is the time,” New York City Mayor Bill de Blasio said when he announced proof of vaccination requirements to use the Big Apple’s gyms, venues and restaurants. “If we’re going to stop the delta variant, the time is now. And that means getting vaccinated right now.”

Parada’s thread did not make clear whether he’s been asked to stay away from the rest of the group temporarily or if they’ve parted ways for good – but he said he is currently working on a new project with his daughter.

“In the meantime, I’m in the midst of launching a project and releasing some music with my daughter, so please stay tuned for all of that. I deeply appreciate your understanding and support as my family and I find a new way forward,” he wrote. “Sending love to everyone who has been impacted by this pandemic, in all the ways lives have been lost and altered.”

Parada is the band’s fourth drummer. He had joined in 2007 and can be heard on the albums “Days Go By” and “Let the Bad Times Roll.”