Olivia Attwood and Chris Hughes melted the hearts of the public when they first got together on Love Island back in 2017.

The pair, who came second in the reality TV show, spilt seven months after leaving the villa.

Chris famously revealed that he thought Olivia was “the one”, however after the break up, Olivia felt she was “lied to and used for fame.”

Both have moved on with new partners, with Olivia in a relationship with Blackburn Rovers footballer Bradley Dack.

Chris and Little Mix member Jesy Nelson made their relationship public last month, but the blonde beauty has revealed there could be an ulterior motive behind the new romance.

She said: “I wouldn’t say I was surprised. Chris loves being famous so in that respect I’d say they’re well suited.

“I never give Chris a second thought.”

Olivia continued: “If we were in a room together now I wouldn’t have anything to say to him.” 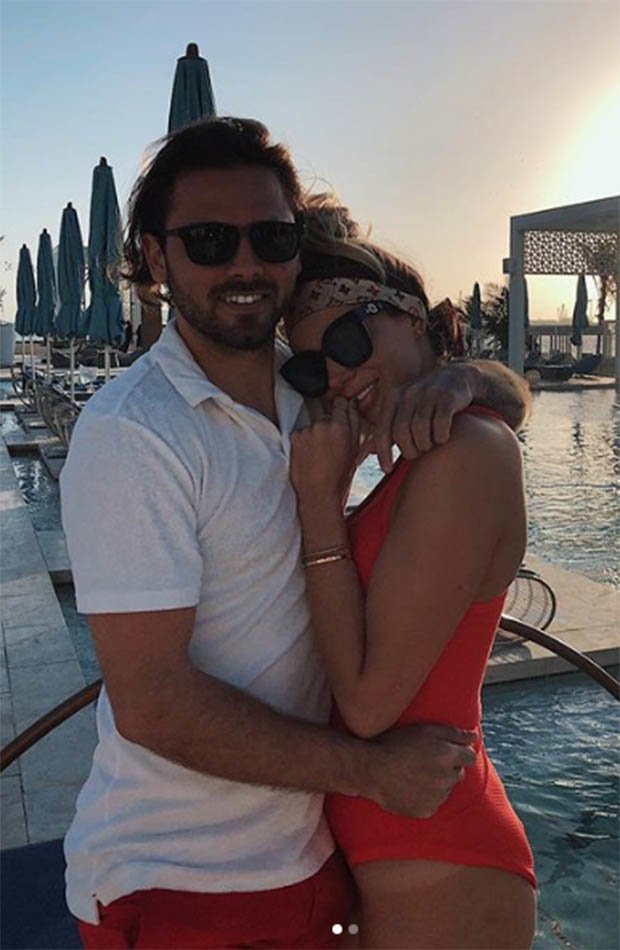 Chris confirmed the relationship with the Little Mix star on the KISS FM Breakfast show.

He confessed: “I’m so happy, she’s the nicest girl I’ve ever met…we just get on like best mates, and that’s the beauty about it.”

And it seems their relationship is going from strength to strength. 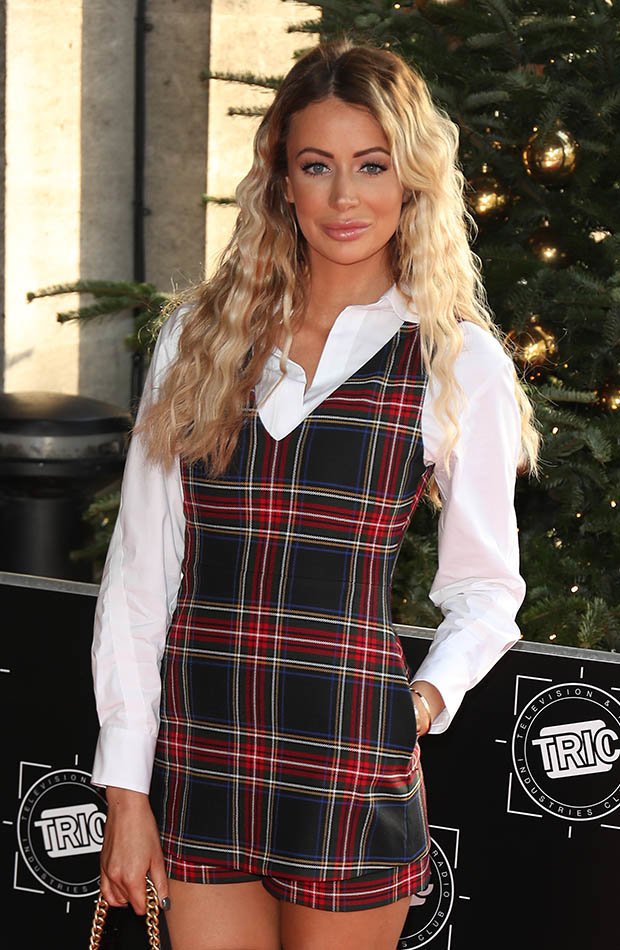 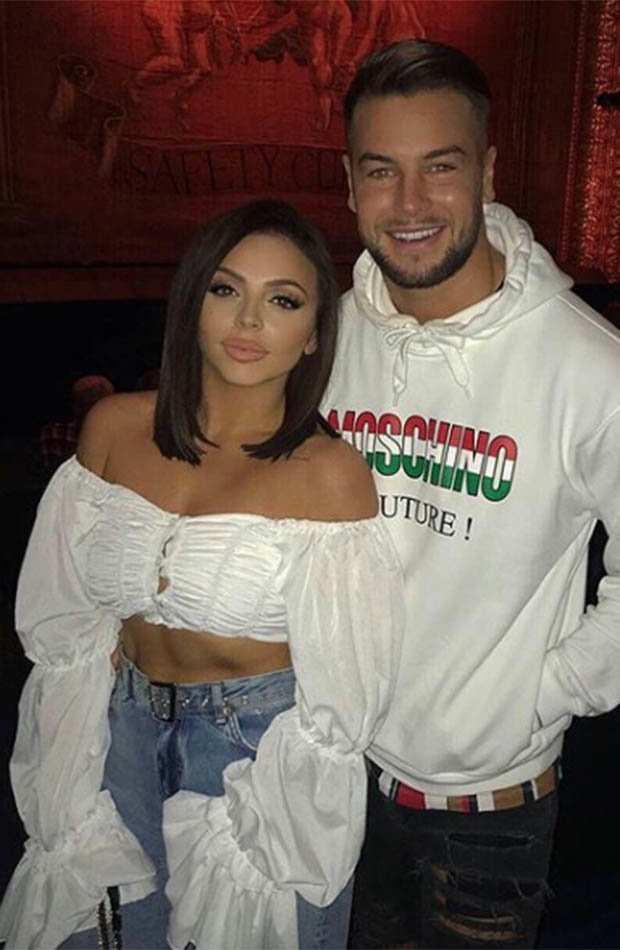 The singer uploaded an Instagram story last night of the pair driving in a car together.

Now where did we put that sick bag…