Olivia Munn made headlines in September after she blew the whistle on the involvement of a registered sex offender in her film The Predator. But now the 38-year-old wants the spotlight to shine on those who have had their lives affected and careers sidelined by the sexual misconduct of other men.

The actress reflected on her landmark year while volunteering with the Wag! team at animal rescue group Wags and Walks — unloading donated boxes, raising awareness about pets in need and gathering supplies to donate other shelters nationwide — in Los Angeles on Thursday, December 13.

“I think it’s been an amazing year, and there’s been a lot of progress that’s been made, and people have learned to use their voices more and to be braver,” she exclusively told Us Weekly. “Some things have to go completely the other way for people to wake up and realize what’s going on.”

After Munn informed 20th Century Fox about the criminal history of actor Steven Wilder Striegel and inspired the studio to cut his scene from the sci-fi horror film, the United Nations Foundation’s Girl Up initiative honored her with a Girl Hero Award. In her acceptance speech, the Dark Phoenix actress brought Paige Carnes, the Jane Doe in Striegel’s case, on stage to receive a standing ovation.

“I was so, so appreciative of the immense amount of support from social media and news blogs immediately,” Munn told Us of her decision to speak out. “I was prepared for it to not go that way, but it just didn’t matter — I knew I had to do it. It was what I felt was right. I was like, ‘Well, I can’t accept an award this big unless Paige is there.’” 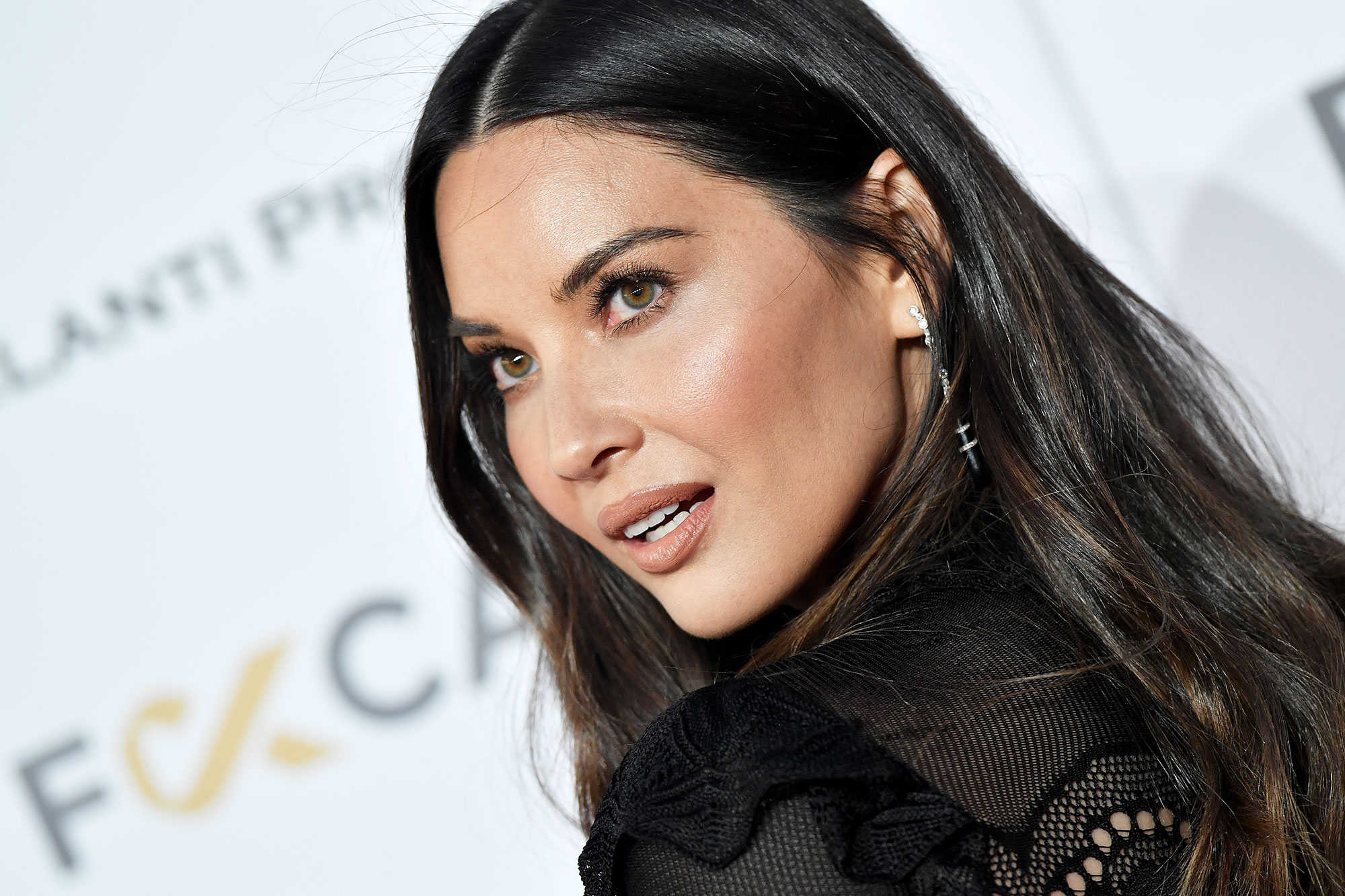 She also praised Carnes for going public with her story: “The Jane Doe title is there to protect victims so they don’t have to live with what happened to them. But her stepping up from behind it meant so much. She said that she’d been seeing all the support from me. And that also made her feel personally supported. I know a lot of people want to focus on the negative, and by the way, there is a lot of negativity in the world and the negative impact of social media. However, there is a very powerful, positive impact. … Seeing the support, hearing people support me made her feel like they cared about her. It was an extremely powerful experience. When you put out good things, good messages, people hear it.”

Now Munn wants Hollywood to help other whistleblowers reclaim their careers, especially those who had been blacklisted after making sexual misconduct accusations.

“It’s really easy to walk through the hero door once it’s been opened,” she explained. “But what’s really hard is to be a true silence-breaker and to speak up and not know if you will be demonized or praised on the other side. But that you do it for the right reasons. You take what whatever will come on the other side. … Any woman that’s come forward and named a name and told their story, it’s important to lift them up. We see a lot of people who are in front of these movements, big celebrities with these big names. But what’s important to me is that we have to elevate other people instead of being on the platform speaking for them … These women need the support of the other women who have power. We have to elevate them.” 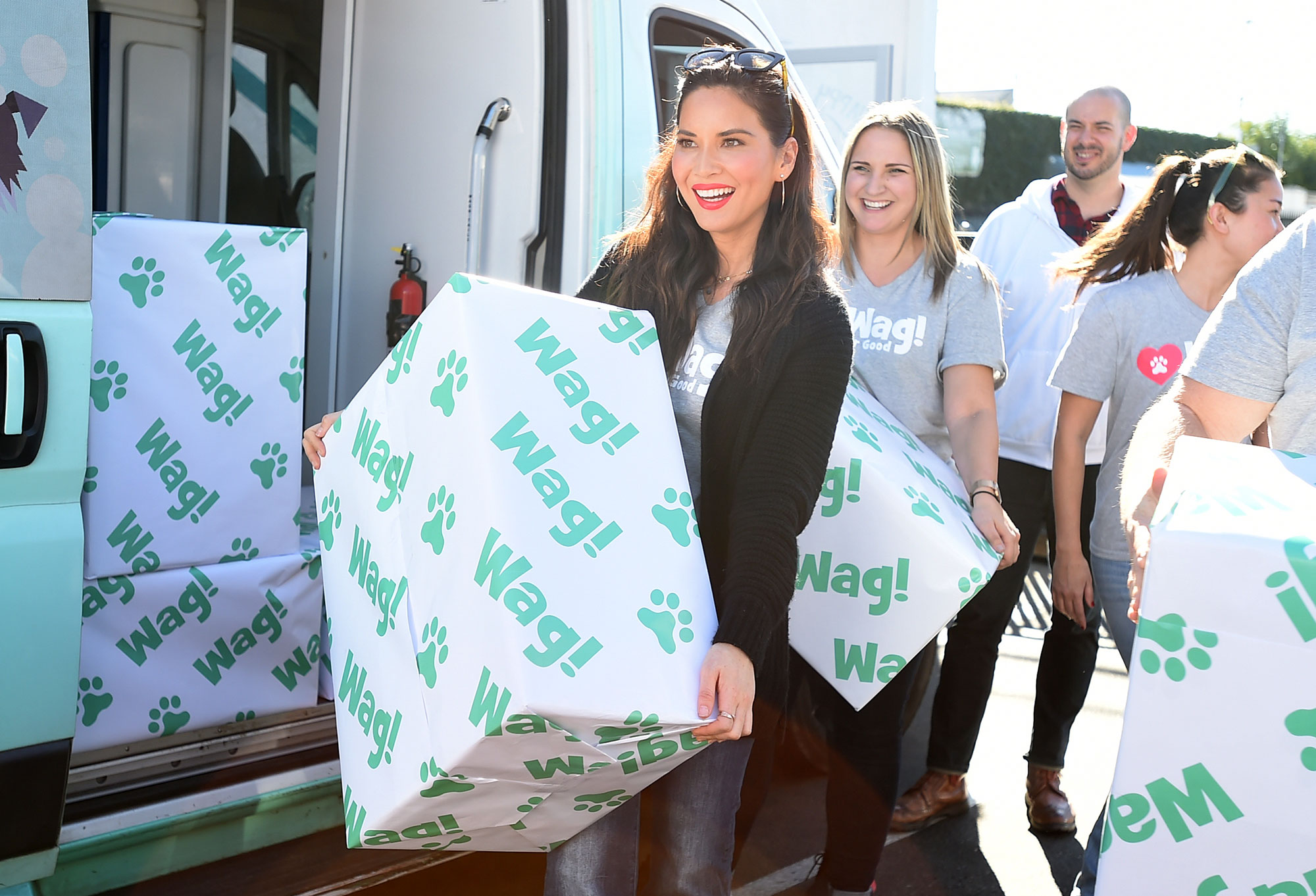 The X-Men: Apocalypse star also wants once-blacklisted actresses to be cast in movies about the #MeToo movement, such as the upcoming Roger Ailes biopic. “That movie, I think, would have really benefited from Rosanna Arquette, Mira Sorvino, Annabella Sciorra. The women who spoke out, they’re telling a story, we know that they have taken hits in their career,” she told Us. “If you care, don’t just retweet or stand behind them or wear a pin or wear black. Elevate them. Make sure that if you’re gonna do this movie, instead of Annabella’s Sciorra’s rape being the headline, it’s ‘Annabella Sciorra Cast in …’ These people are extremely talented, and they’re braver than so many people.”

Munn concluded: “As many people have spoken out, just know that the percentage of people who haven’t spoken out is even greater. It’s time to stop just saluting their bravery but also to elevate them.”

With reporting by Taylor Ferber