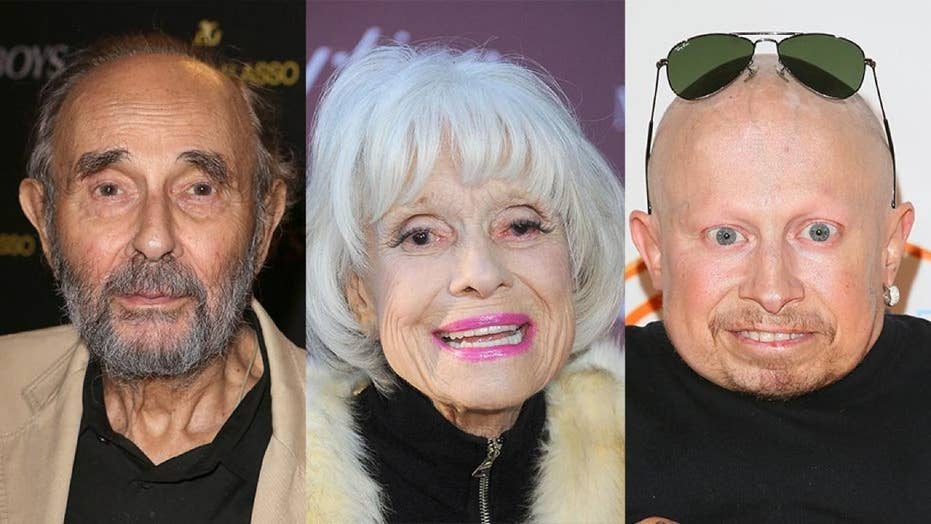 There were some notable names and faces missing from Hollywood’s most important night of the year.

There were some notable names and faces missing from Hollywood’s most important night of the year.

Stanley Donen, the filmmaker behind several iconic films including “Singin’ in the Rain,” “Funny Face” and “Seven Brides for Seven Brothers,” was noticeably absent during the Oscars’ In Memoriam tribute on Sunday.

Donen received an honorary Oscar in 1998 for his celebrated contributions in film, including being recognized as the “master of the musical.”

However, the 94-year-old, whose death was announced Saturday, wasn’t the only star snubbed during the tribute that honors those in Hollywood who have passed.

Carol Channing, who was nominated for Best Supporting Actress for her performance in 1967’s “Thoroughly Modern Mille,” was also missing from the ceremony. The legendary Broadway actress died in January of this year at age 97.

“I am inconsolably heartsick that the Motion Picture Academy would ignore one of its own members and an Academy award nominee, Carol Channing, in the in memoriam,” he wrote. “I texted a colleague of mine over at the Academy, to inquire how this could happen. In what may have been a miss guided (sic) attempt to soften the blow, I received the response that … “Well, she really wasn’t that important to our industry and no one in Hollywood really knows who she was.” WTF?!?!?!?!?”

“It’s inexcusable,” he continued. “I’m sitting here talking to Michael Learned, Loretta Swit, George Chakiris, Margaret O’Brien, Roslyn Kind and numerous other Academy members who are all simply stunned that Carol Channing would be ignored by the industry that she dedicated her life, and she fervently fought for and believed in.”

Sondra Locke, who died in late December at age 74, received no mention during the televised show either. Locke was nominated for an Academy Award for her first film role in 1968’s “The Heart is a Lonely Hunter” and went on to co-star six films with Clint Eastwood.

Social media particularly expressed outrage over the Oscars snubbing Verne Troyer, who played an essential role in the “Austin Powers” movie franchise as Mini-Me. His co-star Mike Myers was in attendance. The actor passed away in April 2018 at age 49. His death was ruled a suicide by the Los Angeles County coroner.

“They left out mini me from the #InMemorian how horrible but we will not forget him on Twitter!” tweeted one viewer.

“Can’t believe the “In Memoriam” snubbed Verne Troyer,” chimed another. “Not one mentioned of him during it. #Oscars.”

Other performers left out included character actor Dick Miller, who appeared in over 100 films throughout his career, including “The Terminator” and “The Little Shop of Horrors,” independent film icon Mark Urman, as well as Golden Globe nominee R. Lee Ermey, as well as “Frasier” star John Mahoney, among others. 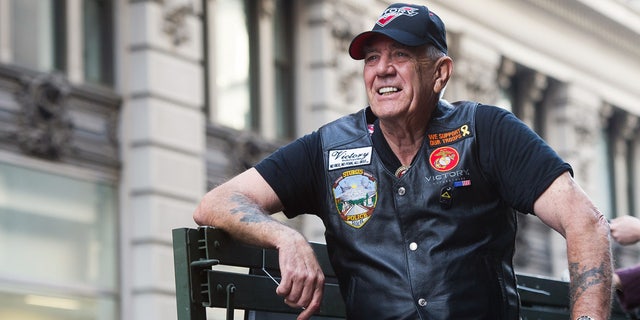 Ermey, a Marine Corps veteran, made his grand film debut in Francis Ford Coppola’s “Apocalypse Now” in 1979. He went on to star in films, such as “Mississippi Burning” and “Se7en.” He voiced the character Sarge, leader of the plastic Army men, in the “Toy Story” films. Ermey passed away in April 2018 at age 74.

While Mahoney was recognized as a sitcom star, he also appeared in several notable films, including “Moonstruck,” “Primal Fear,” “Say Anything,” and “The American President.” He passed away in February 2018 at age 77.