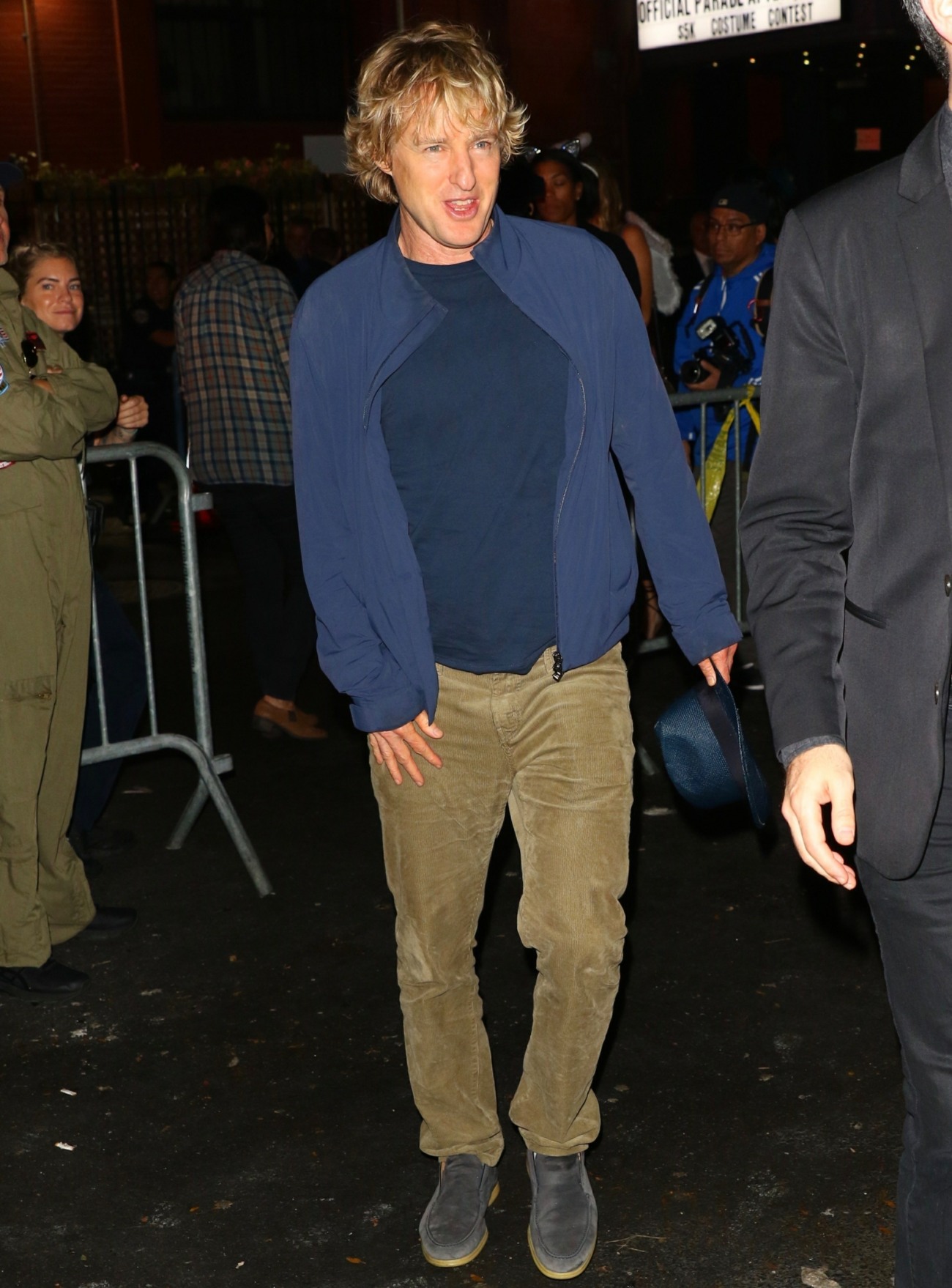 In 2018, we learned that Owen Wilson had impregnated another woman. Owen already has two sons with two women, and he had apparently dated a woman named Varunie Vongsvirates for several years, and she became pregnant. He asked for a paternity test, and he got it – the little girl, Lyla, is his third child. When Lyla was born, Owen did not show up. He did not even contact Varunie. He signed the “no contact” form or whatever, saying that he did not want to be involved in Lyla’s life whatsoever. I imagine he’s writing checks to Varunie, but he apparently has still never met his daughter. Varunie spoke about it to the Daily Mail:

Owen Wilson’s ex-girlfriend Varunie Vongsvirates has begged the 50-year-old actor to get involved in their one-year-old daughter Lyla’s life. The 35-year-old told DailyMail.com that her former lover is ‘not involved at all’ with their little girl and has ‘never’ even met his youngest child.

‘Owen has never met Lyla. Never,’ Vongsvirates explained while on a rare night out in Los Angeles. ‘He helps financially but it’s never been about that.’ Questioned about this, she added: ‘Lyla needs a father. It’s ironic how [Owen] keeps getting these father roles, he’s playing a father in his new movie, and he’s never met his own daughter.’

Wilson has played father Nate Pullman in 2017 movie Wonder, and has three new films due out next year. Varunie and Owen casually dated for five years before splitting up. He underwent a paternity test last year which confirmed he was the father. Asked if she had a message for her ex, Varunie said: ‘You should see your daughter, she’s incredible, you’re really missing out. She looks just like you.’

Varunie gave birth to their little girl on October 9, 2018 without Owen by her side. He reportedly ‘checked the no visitation box in court in June’ and doesn’t want ‘any custody of her,’ a source told Us Weekly.

As I said in previous coverage, I believe that reproductive choices go both ways – Owen clearly didn’t want this baby and Varunie did, so she had Lyla. He gives the child financial support, meeting his legal responsibility. But he chooses not to have anything to do with the kid and that’s his right. But we can still call him an a–hole about it. It’s especially douchey because he IS involved in his sons’ lives and has been involved in their lives since they were born. So why not with Lyla? Ugh. 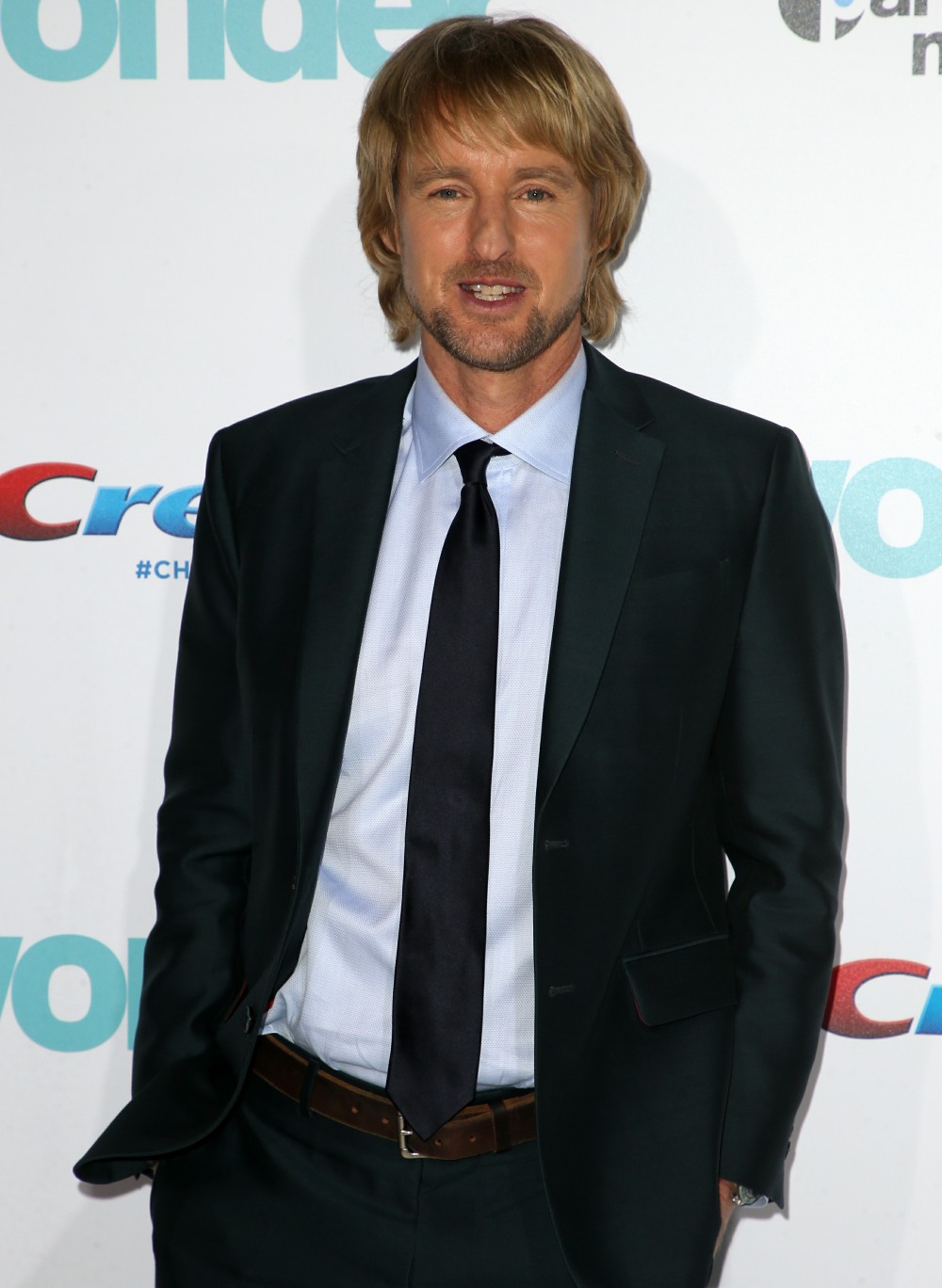