The son of Ozzy and Sharon Osbourne has reportedly been attacked by a stranger in a coffee shop in LA.

According to TMZ, the 33-year-old was sitting on the patio outside the cafe in Studio City when a stranger punched him in the head.

The website claims that the assault was carried out by someone who appeared to be homeless.

They state that the attacker who came out of nowhere and delivered a blow to the right side of Jack’s head.

Jack reportedly got up and threw his coffee at the man, who then ran away.

Sources told the publication that police were called to the scene and found the attacker.

He is said to have struggled with them and needed to be tasered to calm down.

They claim the suspect was arrested for battery and assault.

The attack comes shortly after Jack finalised his divorce from ex-wife of seven years, Lisa Stelly. 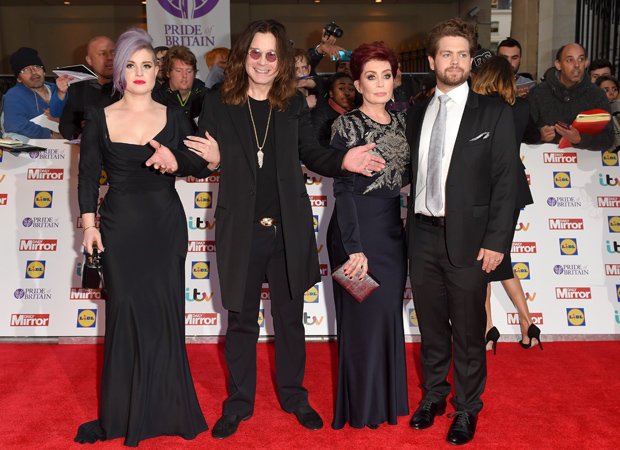 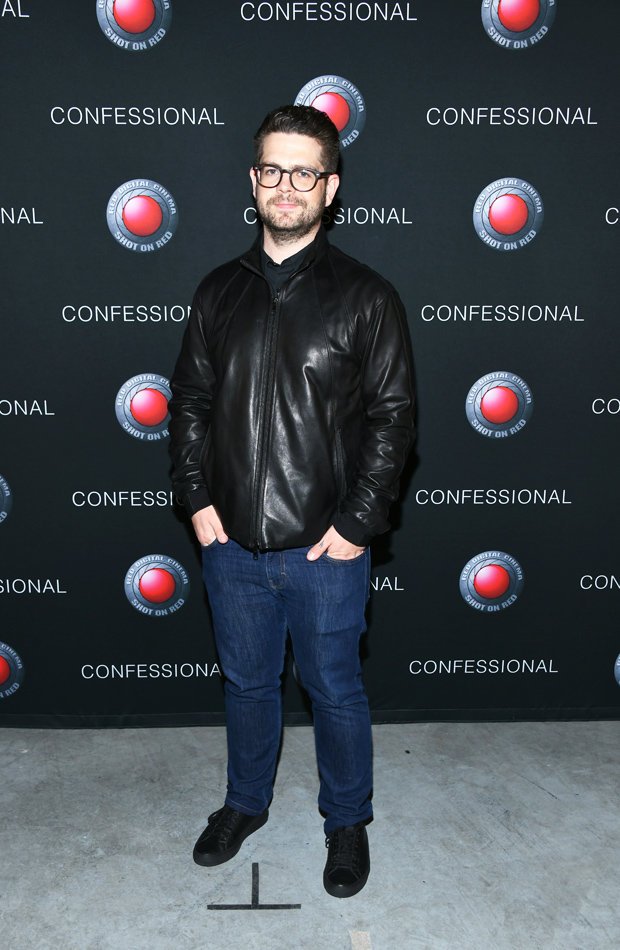 Jack and Lisa reportedly reached a settlement a month ago, with him paying Lisa nearly £1million, while he got to keep a lot of their artwork.

They announced they were separating just three months after the birth of their third daughter.

In a joint post on Instagram, they wrote: “So, first and foremost, we absolutely still love each other. Our family is the most important thing in our lives, and we tried everything we could for many years to make this work. 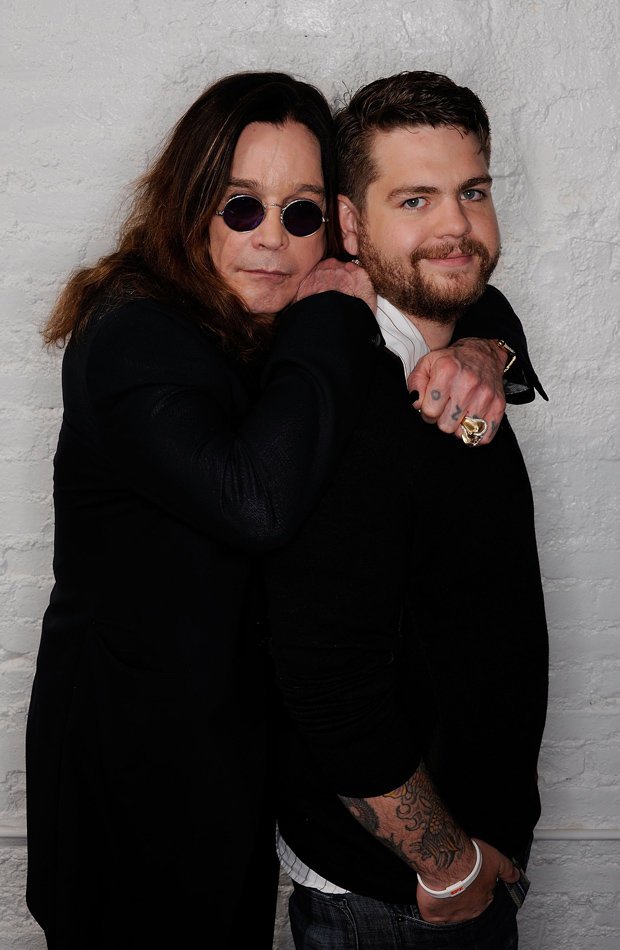 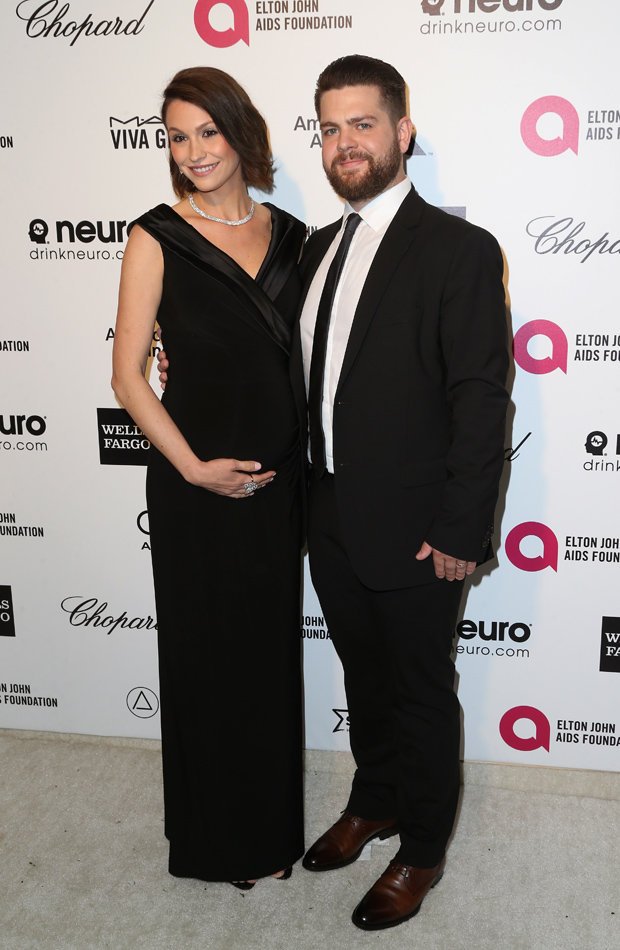 “What’s best for our family right now is that we separate lovingly, and remain best friends who are committed to raising our children together.

“We had seven beautiful years of being a couple, filled with the most amazing moments and we will be eternally grateful to one another for that.”

They added: “We also have three wonderful children who we cherish more than anything. We are disappointed but feel confident that we will continue to grow our relationship as co-parents and best friends.”

Daily Star Online have contacted a representative for comment