John Schnatter, who is accused of using the racial slur in a 2018 company meeting, lashed out at suggestions that he’s racist 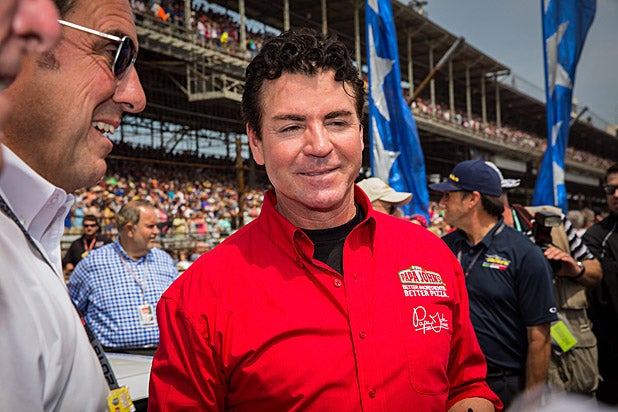 John Schnatter, founder and former chairman of Papa John’s, said Monday he’s been working on eradicating the N-word from his vocabulary for 20 months.

“We’ve had three goals for the last 20 months: To get rid of this N-word in my vocabulary and dictionary and everything else because it’s just not true,” he said during an appearance on OAN.

He said he was in a “state of shock” when he was ousted from his role at the pizza chain after being accused of using the racial slur in 2018.

As he’s done in the past, Schnatter blamed the board for his ouster, adding that another one of his goals has been to “figure out how they did this.”

In 2019, Schnatter gave a quickly viral interview to WDRB in which he claimed the current owners conspired to remove him.

“I never dreamed that people that I cared about — that I loved, that I made multimillionaires — would do what they did,” he said in the interview, shifting the blame for his exit. “Shame on them.”

Watch his most recent interview moment below, via OAN.