Paris Jackson opened up about the ‘loss’ she was feeling while penning her breakup song, ‘Freight Train,’ on her new album that dropped on Nov. 13.

Paris Jackson’s debut solo album Wilted dropped on Friday, Nov. 13 — and one of the songs on the folksy project is about a “loss” in her life. The daughter of the late Michael Jackson hinted at her breakup with Gabriel “Gabe” Glenn (who was also her music partner in The SoundFlowers) while discussing her new song, “Freight Train,” in a new interview with Flaunt Magazine.

“It’s written about loss and all the things that happened during that loss,” Paris admitted to the magazine, which ran the interview on the same day of her album’s release. Paris added, “I felt betrayed and alone, and so the song delves into all the feelings which came with that loss.

“Freight Train” is a  ballad in which Paris sings about wanting to shed a “weight” that is “dragging around my collar.” The song right away begins on an emotional note: “I didn’t know what hit me ’til it was too late / My heart ain’t somethin’ I can, amputate / Now, now / You broke me all the way down.” 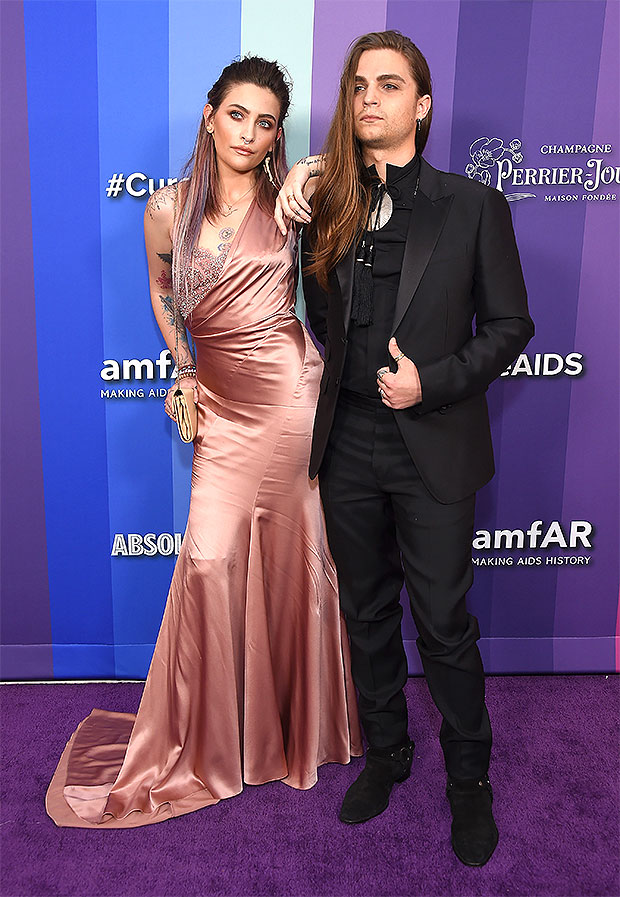 A report about Paris and Gabriel’s split surfaced on Aug. 4, on the very same day the finale of their FaceBook Watch series Unfiltered: Paris Jackson and Gabriel Glenn aired. In the finale, Paris said she “can’t see” her life “without” Gabriel, making it apparent that their two-year relationship was extremely important to the singer and model. Paris channeled her breakup pain into her new album, which was entirely written by her. “The song ‘Let Down’ [that came out on Oct. 30] is all about her relationship with Gabe and so is the rest of the album,” a friend of Paris’s EXCLUSIVELY told HollywoodLife ahead of the album’s release.

And although Paris drew inspiration from her heartbreaking split for the album, the project was for nobody else. “Paris did this album for herself,” another source EXCLUSIVELY told HollywoodLife. “She hopes that people will love it because she loves it…She thinks fondly on what her father would think of her music but isn’t comparing herself to him one bit.” 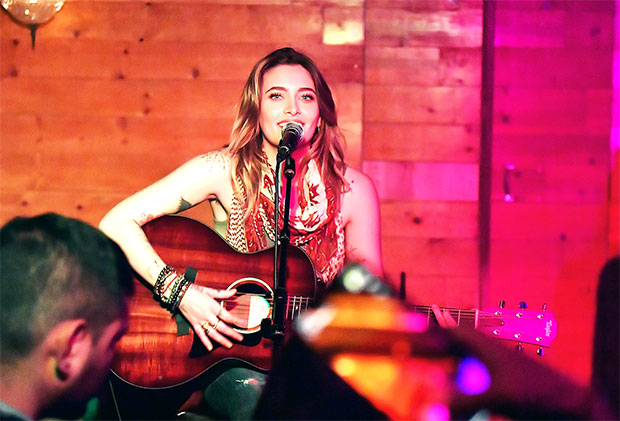 Although Paris poured her personal feelings onto this new album, we also previously learned that she holds no “grudges” towards her ex. “Paris and Gabriel have broken up, but it was completely amicable and neither of them hold any grudges or animosity toward one another. Their relationship simply ran its course and it was time for her to move on,” a source had EXCLUSIVELY told HollywoodLife in August.