Taking it day by day! Patricia Arquette is mentally preparing to attend the 2019 Golden Globes — and hear her name be called alongside the other nominees in the Best Performance by an Actress in a Limited Series or a Motion Picture Made for Television category.

“Just getting ready and going,” Arquette, 50, told Us Weekly and other reporters at the BAFTA tea event sponsored by Heineken on Saturday, January 5, of what she’s looking most forward to at the awards show. “I mean really I’ve been in denial about all of this until about an hour ago.”

The Chicago native continued: “And then I started having a low-grade anxiety attack that I’m hiding while we speak. Yeah, so I don’t know I need to figure out — I just I’m not comfortable really getting all dressed up — I’m kind of an overalls person, so I have to push pass [sic] my comfort level.” 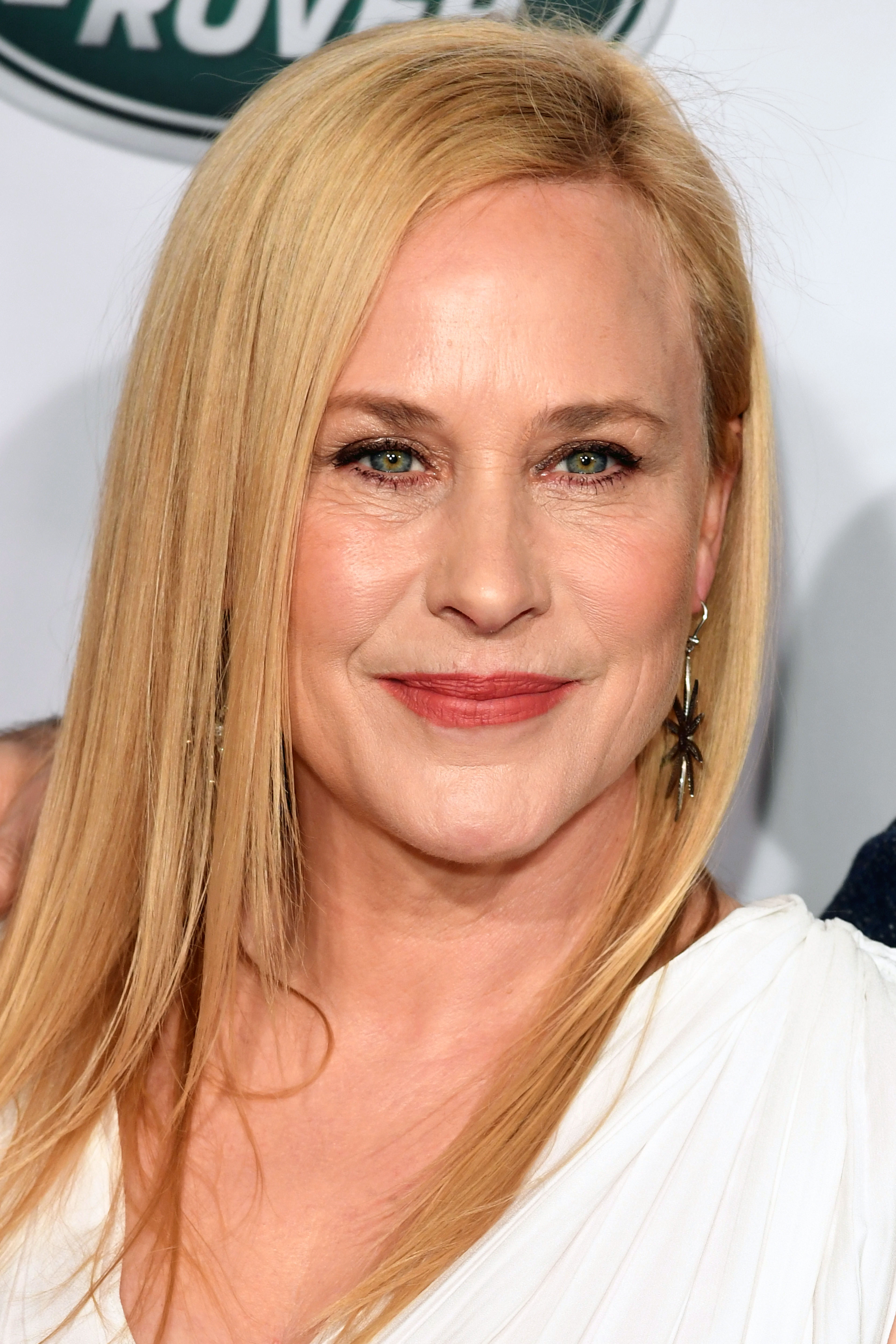 Arquette — who is up for her role in Escape at Dannemora — added that she’s “actually a bit excited about it” and that it will be “so great to go celebrate this show we worked so hard on.” The Medium star also gushed, “to have our show be a part of this is really meaningful.”

Escape at Dannemora is based on the true story of inmates Richard Matt (Benicio del Toro) and David Sweat (Paul Dano) who escaped Clinton Correctional Facility, a maximum security prison, in 2015 with the help of prison employee Tilly Mitchell (Arquette).

The Showtime limited series was produced by Ben Stiller and is also up for the Golden Globe for Best Television Limited Series or Motion Picture Made for Television alongside The Alienist, The Assassination of Gianni Versace: American Crime Story, Sharp Objects and a Very English Scandal.

Also nominated with Arquette in the Best Performance by an Actress in a Limited Series or a Motion Picture Made for Television category are Amy Adams (Sharp Objects), Connie Britton (Dirty John), Laura Dern (The Tale) and Regina King (Seven Seconds).

With reporting by Antonia Blyth