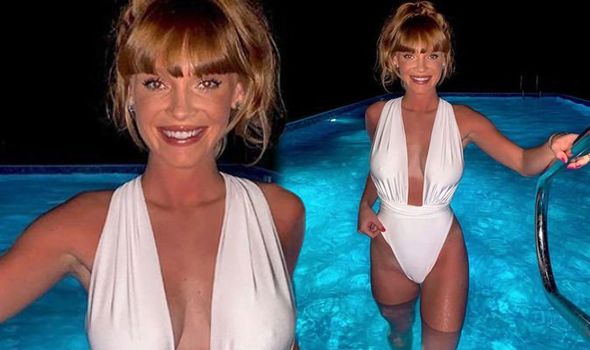 The stunning redhead posted a picture on her social media account, in view of her 23,500 followers, from her time in sunny Cyprus.

The fashion and fitness fan showcased her incredible figure in a plunging white swimsuit in the holiday snap.

She captioned the image: “Take me back to the best family holiday.”

Summer, who split from the TV star this summer after reportedly dating for almost two years, showed off her tan lines in the skimpy high-cut swimwear.

The former barmaid could be seen emerging from a swimming pool at nighttime with her hair and make-up in perfect condition.

The glamorous beauty styled her hair in a tussled up ‘do with a full fringe and enhanced her good looks with a sweep of black eyeliner and a slick of pink lipstick.

She added a string of hashtags to her post to convey her current state of emotions, including “#sohappy” and “#imhappy #keepingfit #healthybodyhealthymind”. 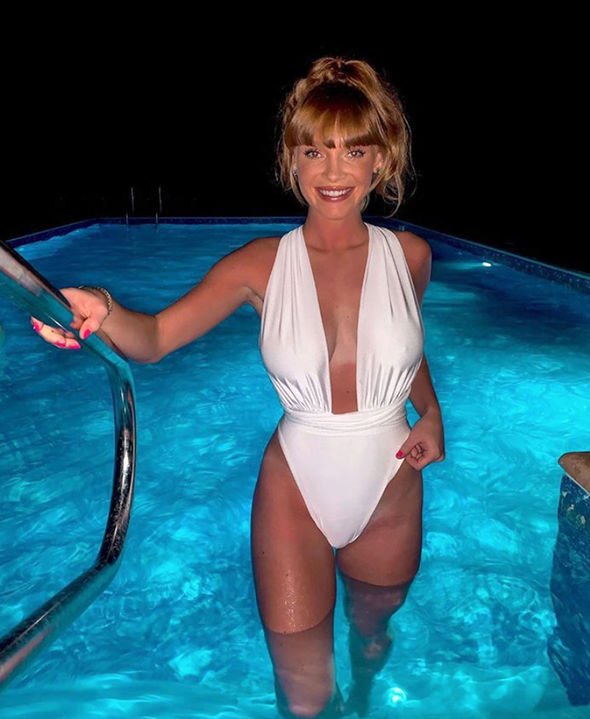 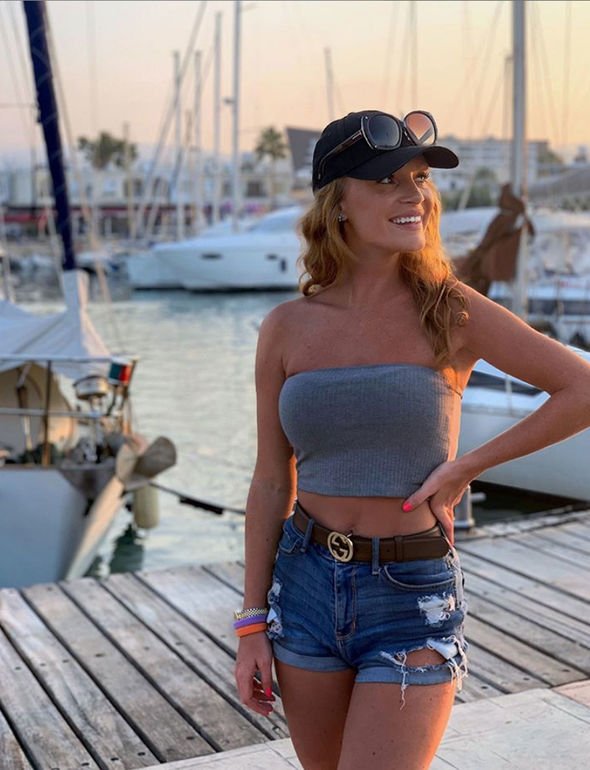 Summer and Paul were first romantically linked together in November 2017 shortly after the GBBO star announced he had separated from his wife of almost 20 years Alexandra.

They are thought to have met when the television star arranged a party for his then-wife at the bar where she worked. 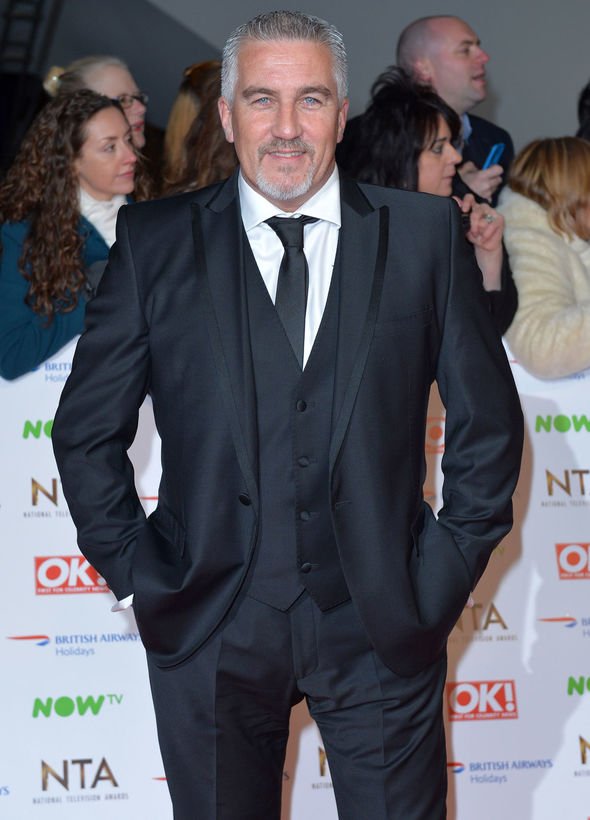 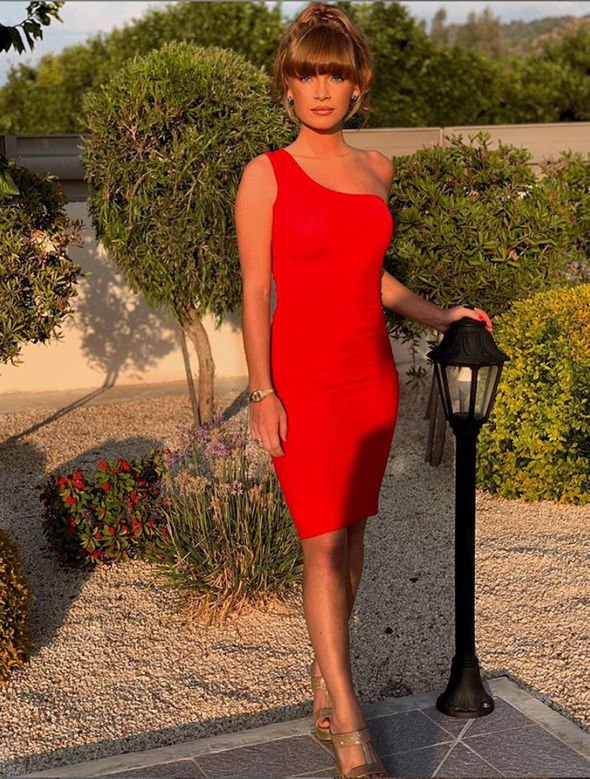 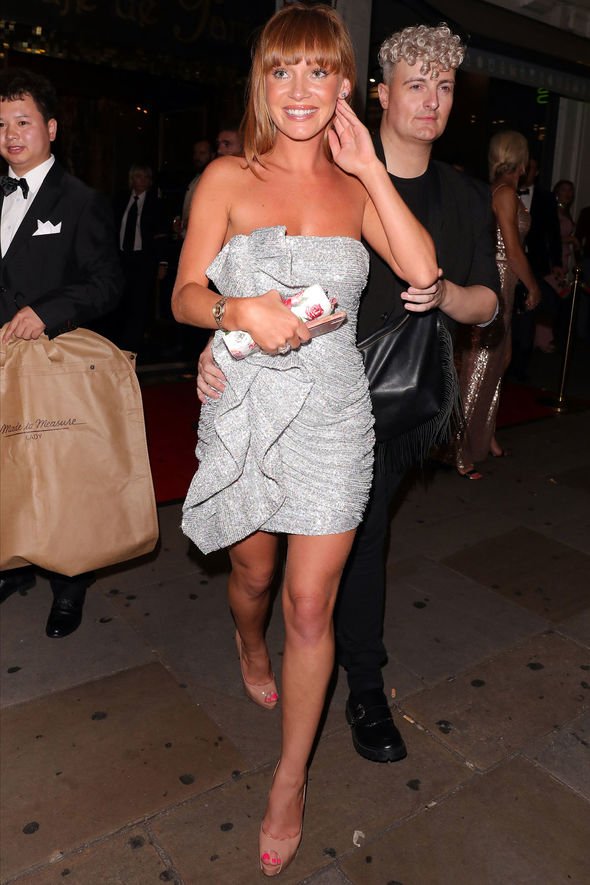 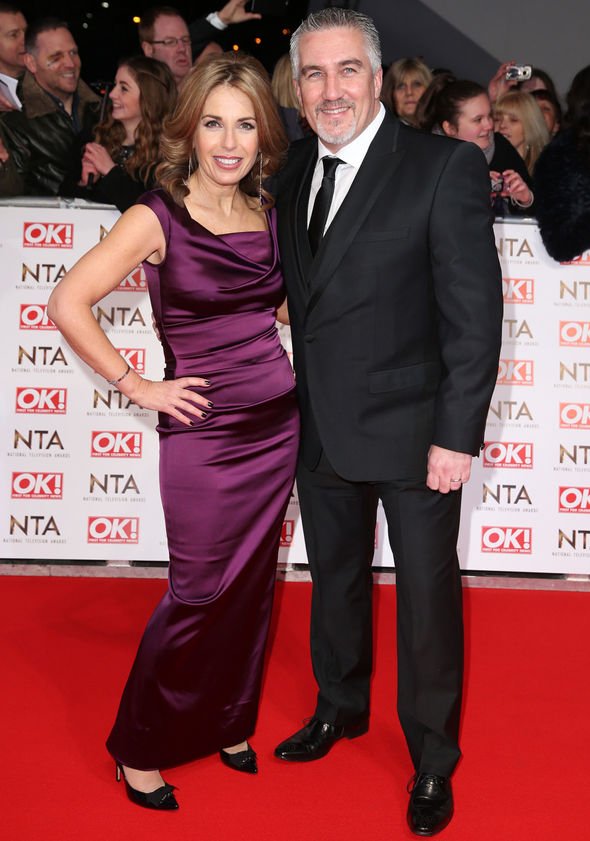 On November 20, 2017 Paul and Alexandra, who share a 17-year-old son together, released a statement about their split.

It read: “It is with sadness that we have decided to separate.”

“Our focus continues to be the happiness of our son, and we would ask the press and public to allow us privacy as a family during this very difficult time.”

The former couple were granted a decree nisi in July this year.