Paul Sinha, who appears on the ITV show The Chase, seemingly appeared to have “blocked” a Twitter user after they branded him a “crabbit”, with his co-star Anne Hegerty also getting involved. The viewer in question started: “Turns out @paulsinha is a bit of a snowflake, pity, he was my favourite Chaser after @anne_hegerty. Bit strange that he got his pants in a bit of a twist over a perfectly civil comment though.” In view of her 117,000 Twitter followers, Anne replied: “What did I miss here?” They replied: “Lol, not much. Think Mr S may have mis-read my intentions a good Scottish word ‘Crabbit’.”(sic)

A Crabbit is a Scottish term which describes a person who is bad-tempered, according to the Collins Dictionary.

However, The Governess did not let them off the hook as she tweeted: “Well, I wouldn’t want to be described as a crabbit.”

In view of his 103,000 Twitter follwers, Paul replied to his fellow Chaser and wrote: “People who get blocked shouldn’t take it personally. Unless we actually know each other in which case I understand. Sometimes it’s just because I want some peace and quiet.”

This isn’t he first time the Smiling Assassin has taken to the micro-blogging site to respond to critics.

The quiz master recently fired back after he was labelled “smug” and “self-absorbed” in a lengthy comment.

He shared a picture of him alongside his fellow Chasers, with the caption: “Can’t deny it. We are insufferably smug.” 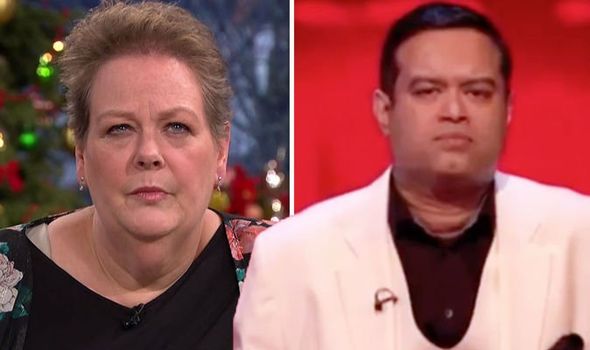 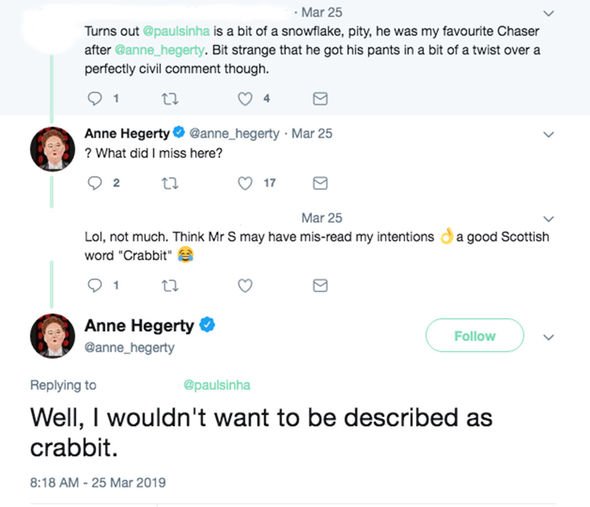 One person replied to his tweet hitting out at the comedian.

They wrote: “It’s only YOU who is smug Paul, also, arrogant, self-absorbed and big-headed. “You are spoiling my enjoyment of #TheChase.

“Why must you constantly patronise us viewers by claiming every contestant is ‘brilliant’, ‘outstanding’ or ‘superb’ when they obviously are not?”

He added: “You can’t allow anyone to perceive the player as rubbish when they obviously are and have to attempt to convince us thicko’s at home that the player must be a genius to have beaten such a supreme being as yourself.

“You convince no-one and are insulting your audience. I switch-off.”(sic)

Paul hit back, commenting: “And you stop following me. What a life you lead that you follow people you hate.” 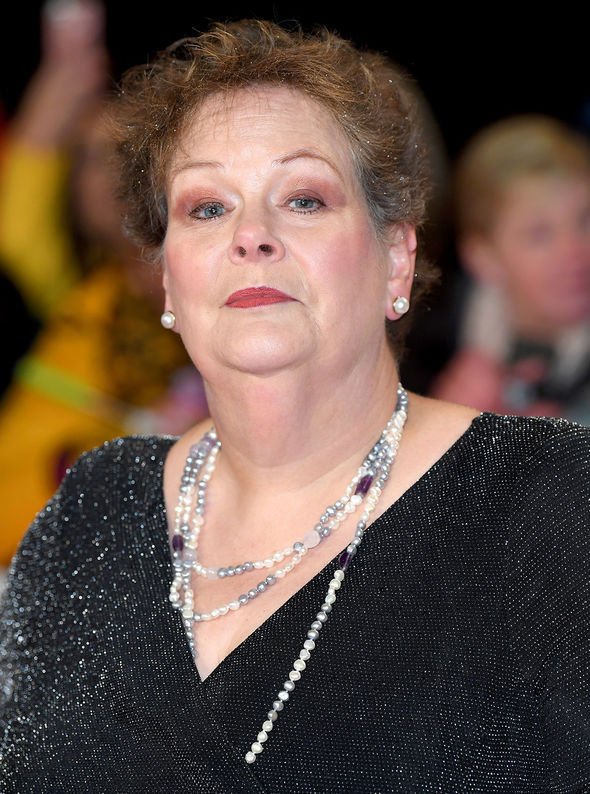 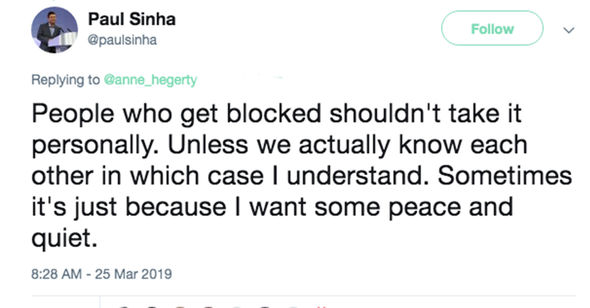 Meanwhile, it was recently announced Paul will be joining a group of famous faces to battle it out to become the new Taskmaster champion.

The Dave programme is set to air in May and will see the celebrities put their wisdom to the test as they take part in a series of challenges.