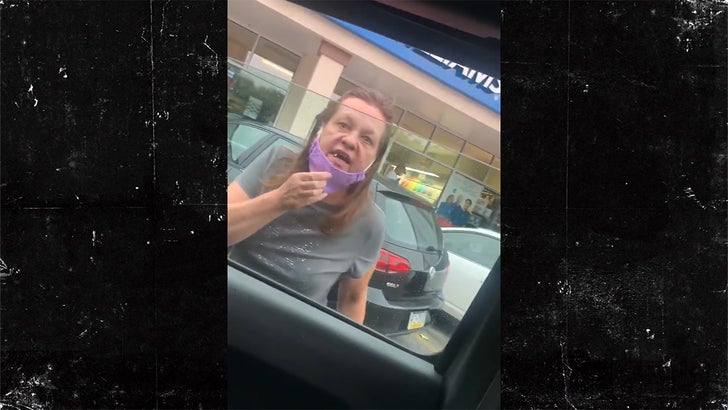 Pennsylvania’s Second Lady — the Lt. Governor’s wife — was accosted by a woman who hurled racist epithets and told her to get out of the U.S.

Gisele Barreto Fetterman — who’s married to Lt. Gov. John Fetterman — had to deal with this ugly encounter Sunday when she went to the grocery store alone … getting recognized by a woman in line who had to the gall to verbally attack her and follow her out to the lot.

Fetterman says she was able to capture some of the lady’s hateful remarks — including a clear use of the n-word — after she got back into her vehicle and pulled it together in between crying. She writes, “This behavior and this hatred is taught. If you know her, if she is your neighbor or relative, please, please teach her love instead.”

For what it’s worth, Fetterman is of Brazilian descent and is not Black. Still, the fact this woman weaponized such a racist term shows you some folks are just way too comfortable these days hurling it … at anyone. 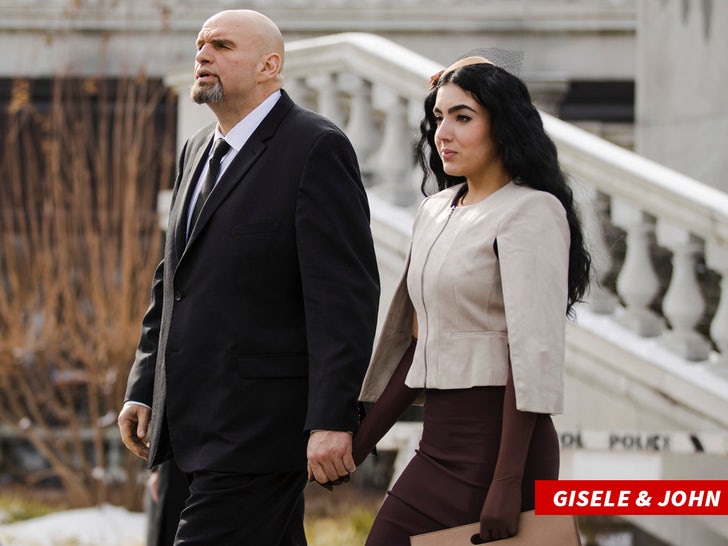 The incident also highlights how divided the country is right now — which Fetterman also noted on Twitter. Of course, Pennsylvania is a huge swing state in the upcoming election … and while recent polls show POTUS trailing there, much of it is still Trump country.

As for the culprit in this specific case, state troopers are reportedly investigating … and lawmakers have publicly condemned the attack while lending support to Fetterman.