Penny Marshall died from heart failure at age 75 on December 17, resulting from atherosclerotic cardiovascular disease and diabetes, Us Weekly can confirm.

According to a death certificate obtained by Us on Monday, December 31, the former Laverne & Shirley star’s body was cremated on December 26 and her remains were given to her sister, Ronny Hallin, the following day.

Marshall died at her Hollywood Hills home at 9:10 p.m., according to the document. (The Blast was the first to break the news of Marshall’s cause of death.) 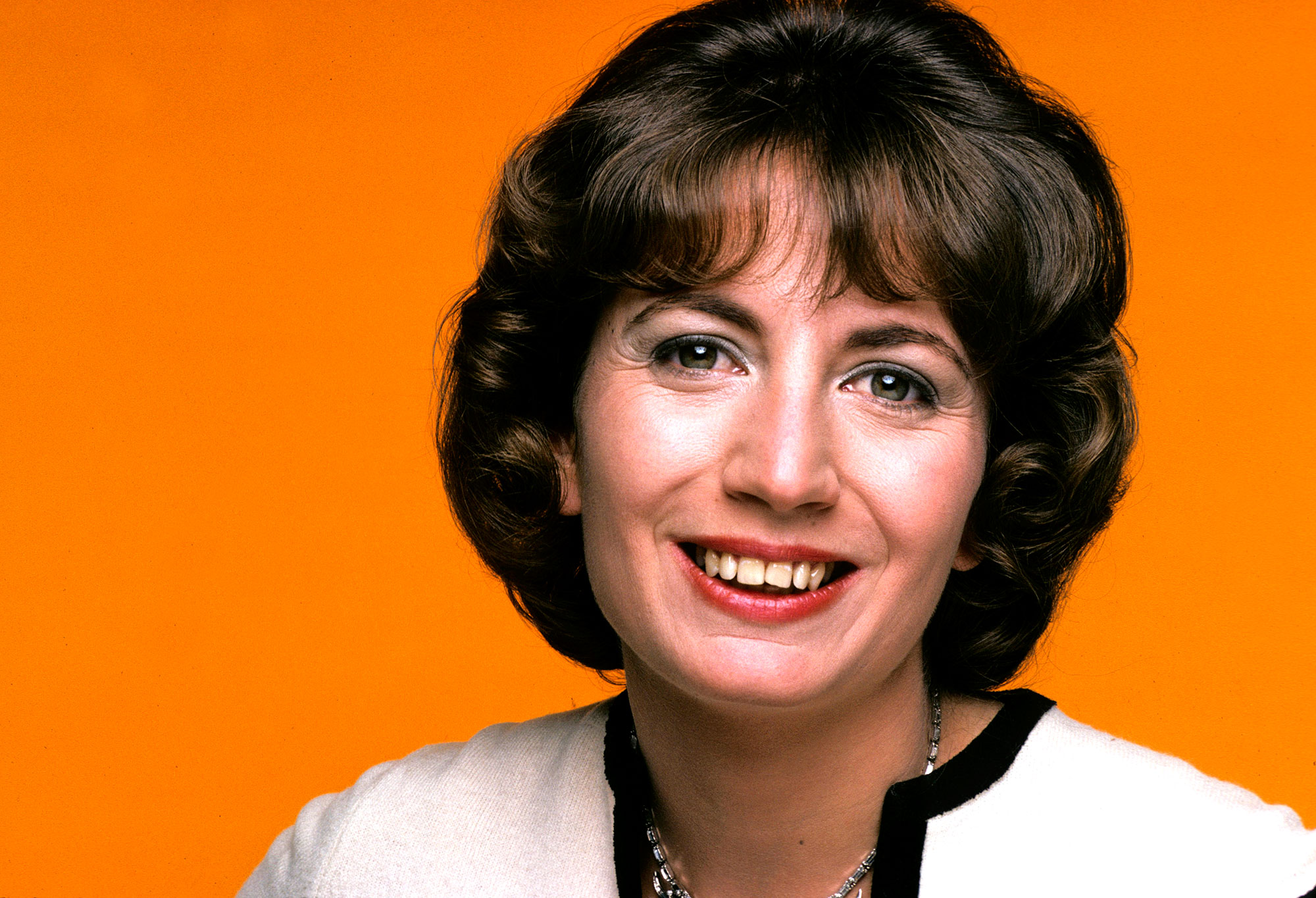 The legendary actress’ family released a statement to Us after news broke of her death.

“Our family is heartbroken over the passing of Penny Marshall,” the statement read. “Penny was a tomboy who loved sports, doing puzzles of any kind, drinking milk and Pepsi together and being with her family. As an actress, her work on Laverne & Shirley broke ground featuring blue-collar women entertaining America in prime time. She was a comedic natural with a photographic memory and an instinct for slapstick. When Penny directed Tom Hanks in the movie Big she became a pioneer as the first woman in history to helm a film that grossed more than $100 million. She did it again with A League of Their Own. She directed many stars including Geena Davis, Robert De Niro, Whoopi Goldberg, Robin Williams, Madonna, Denzel Washington, Rosie O’Donnell and Whitney Houston. She even gave Mark Wahlberg his first acting job. Penny was a girl from the Bronx, who came out West, put a cursive ‘L’on her sweater and transformed herself into a Hollywood success story. We hope her life continues to inspire others to spend time with family, work hard and make all of their dreams come true.”

Marshall made her television debut on NBC’s The Danny Thomas Hour in 1967. She was best known for her role as Laverne DeFazio in the popular sitcom Laverne & Shirley, which aired from 1976 to 1983.

The Bronx native’s ex-husband, Rob Reiner, to whom she was married from 1971 to 1981, spoke out about her passing in a Twitter post shortly after.