A new episode, titled “When You Wish Upon a Roker,” features Penny and her friends in college, and there are different voice actors for the characters, to represent their grown-up versions.

In the ep, frustrated by Oscar’s overbearing parenting, Penny wishes to be grown up. Al Roker grants her wish, turning Penny and her friends into college coeds.

Al Roker and Lamorne Morris are also guest starring in the episode, as themselves.

See who voices the grown-up characters inside…

If you missed it, find out who voices the younger versions of each character! 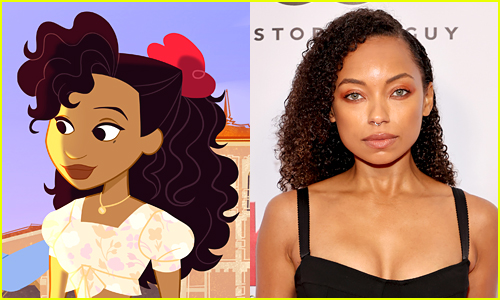 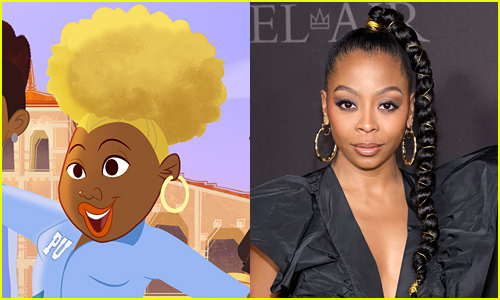 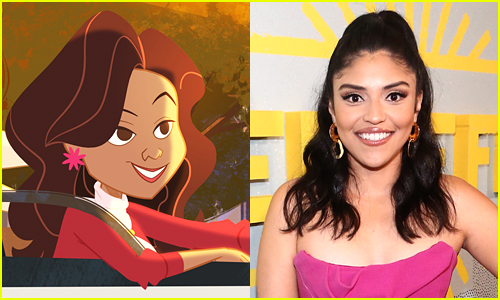 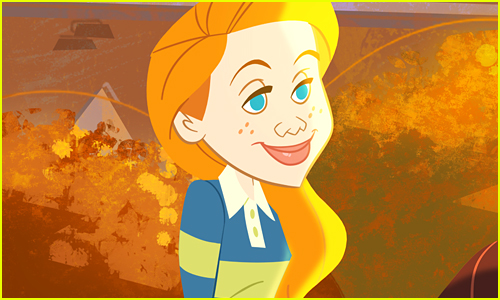 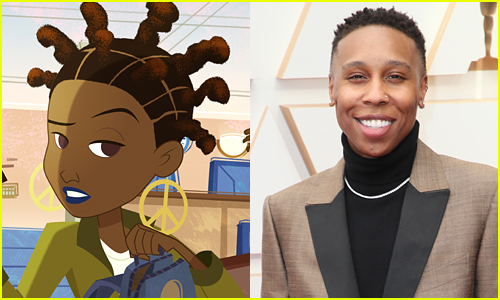 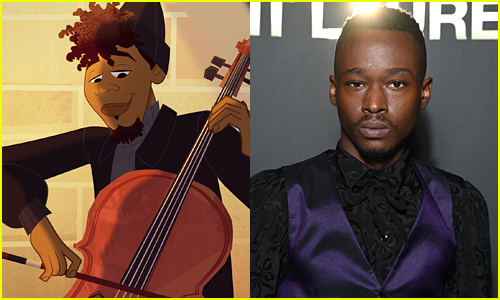 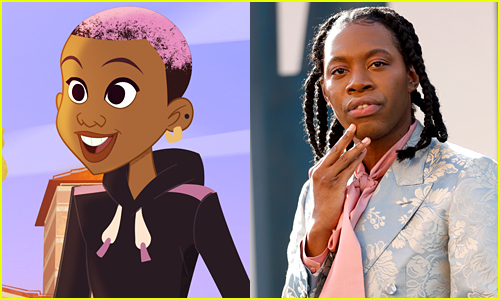 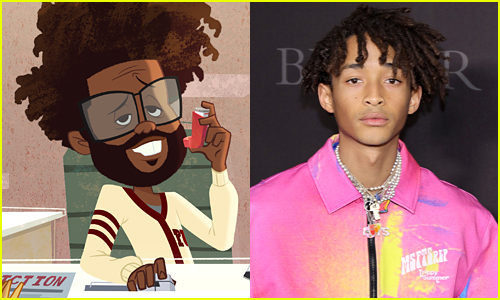 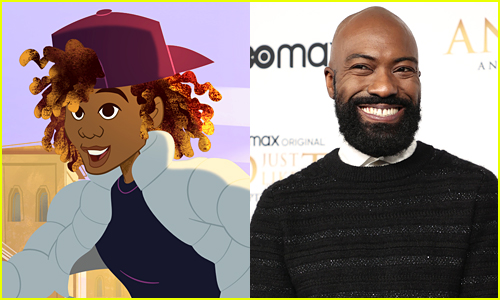 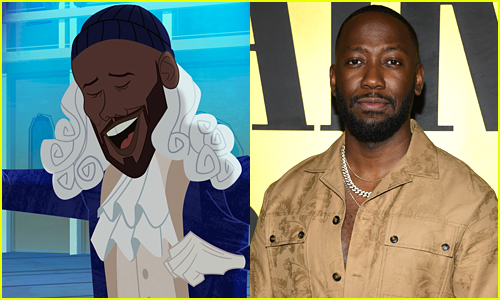 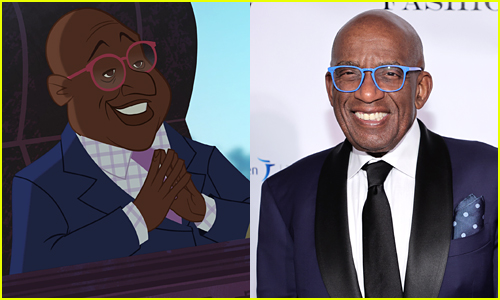