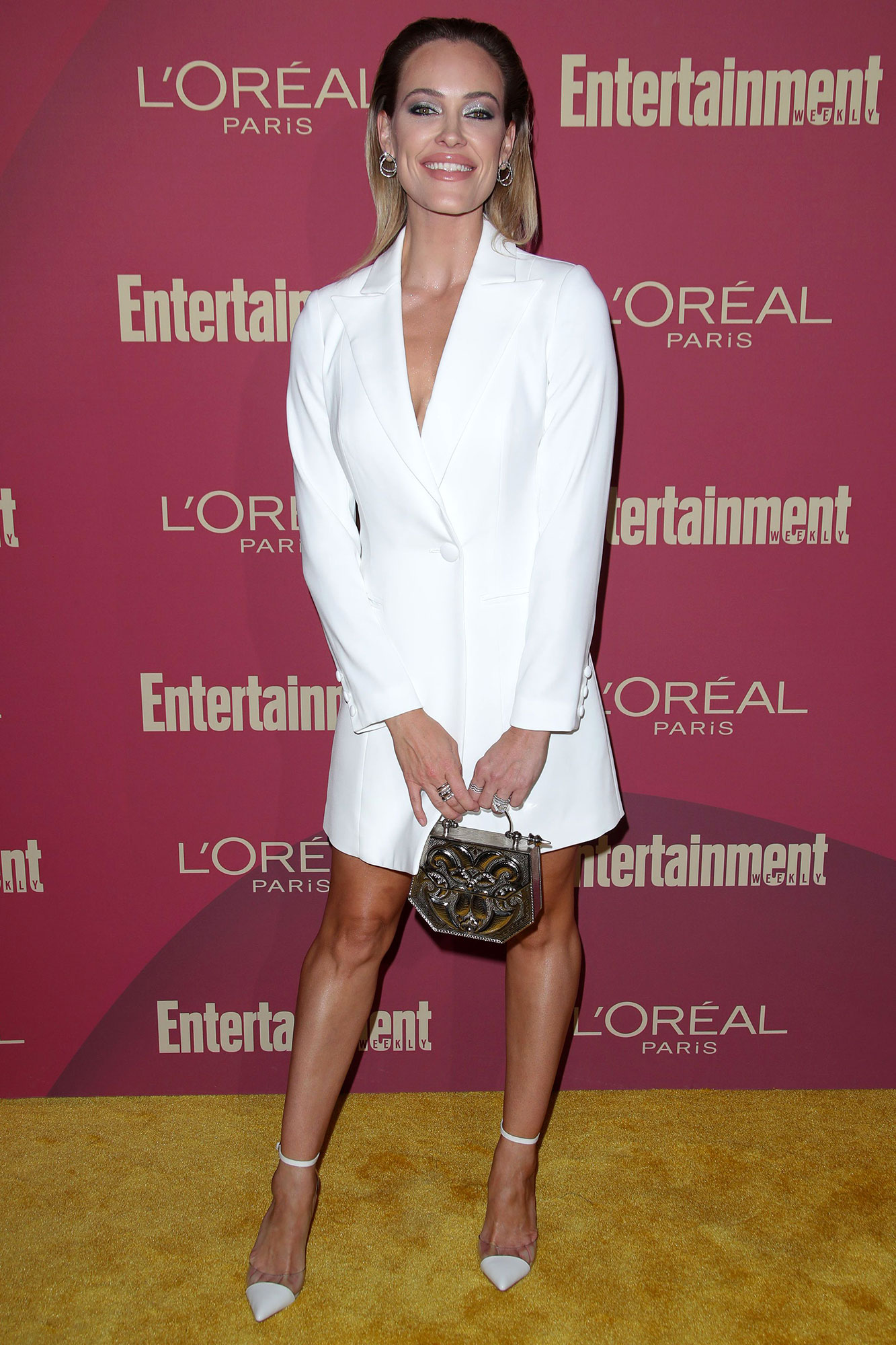 Home at last. Peta Murgatroyd is officially a United States citizen, she announced via Instagram on Wednesday, October 9.

“I’m getting misty eyed writing this, because I haven’t reflected on my life up until this point,” the Australian pro dancer, 33, wrote. “I went deep down memory lane and I cried at the ceremony and then really cried in private.”

In the photo series posted by the Dancing With the Stars professional, Murgatroyd and husband, fellow dancer Maksim Chmerkovskiy, are with their 2-year-old son, Shai. The newly minted American citizen is pictured waving the U.S. flag, kissing Chmerkovskiy, 39, and celebrating.

The post continues: “Everything came full circle and here I was sitting in an auditorium with 1000 people, with my Ukrainian/American husband and my American son….a girl from little Perth with a big dream of being ‘someone’.”

Murgatroyd, who says she had a green card for five years before finally receiving citizenship, credits the U.S. for making her dreams come true. “I love the life I created, but it wouldn’t be possible without the United States giving me the best chance to succeed,” she wrote.

Us Weekly spoke to the New Zealand-born dancer and her season 28 partner, Lamar Odom, exclusively on Tuesday, October 8, following their elimination.

With her time on this season of the ABC reality competition now over, Murgatroyd says she has plenty to focus on. “Hopefully my acting career is going to continue,” the Faith, Hope & Love star told Us. “That’s what I’m really going to focus on after this.”

Plus, she and Chmerkovskiy hope to become a family of four sometime in the near future — time permitting. “We’re talking about it now and trying to — it sounds crazy — schedule it in. The next season will probably be in fall again so, can I fit a baby in before then? Probably can, so we’ll see if it’s doable, yeah.”

Dancing With the Stars airs on ABC Mondays at 8 p.m. ET.