Piers Morgan, 55, has hit out at those who are complaining about the prospect of a second lockdown in England after his friend Kate Garraway, 53, revealed that her husband Derek Draper recently mouthed the word “pain” as doctors manipulated his body in hospital following his coronavirus battle. The Good Morning Britain presenter criticised people for “whining” about wearing a face mask and not being able to socialise with “20 mates every night” amid the pandemic.

It comes following reports that Prime Minister Boris Johnson is considering a month-long lockdown across England.

Piers explained that when he hears members of the public complaining about the restrictions, he thinks of Kate and her family’s “unbearable heartache”, as her other half has remained hospitalised for the past 214 days due to the virus.

He wrote in view of his 7.6 million Twitter followers: “When I hear people whining about wearing a mask, or not being able to get lashed with 20 mates every night, I also think of my friend Kate Garraway’s extraordinary courage, resilience & dignity in the face of unbearable heartache. 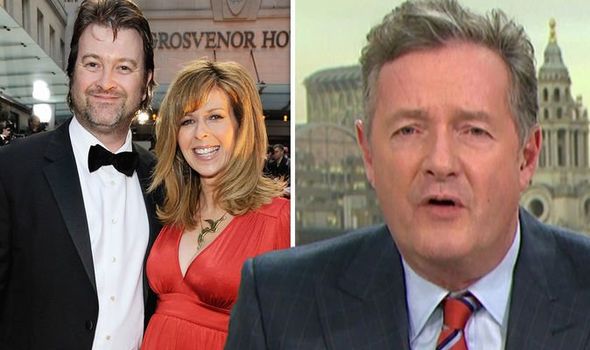 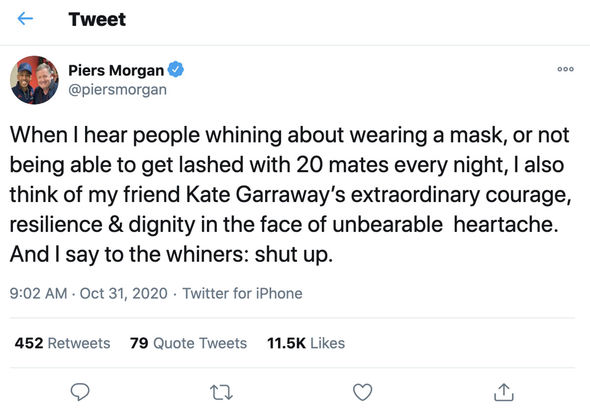 Fans took to the comments section of Piers’ post to share their thoughts on Kate’s heartbreaking situation.

One person wrote: “Good lad. Things are very odd on here currently lots of anger and assumption. Kate Garraway’s experience should be a lesson to everyone. Her whole family are amazing xx.”

Another added: “Agreed… it’s exactly these people that are prolonging the agony of restrictions for longer than us actually necessary! They are so thick that they don’t understand this!”

However, another Twitter user argued: “Kate’s story is tragic, though good to hear that there’s been an improvement in her husband’s condition. 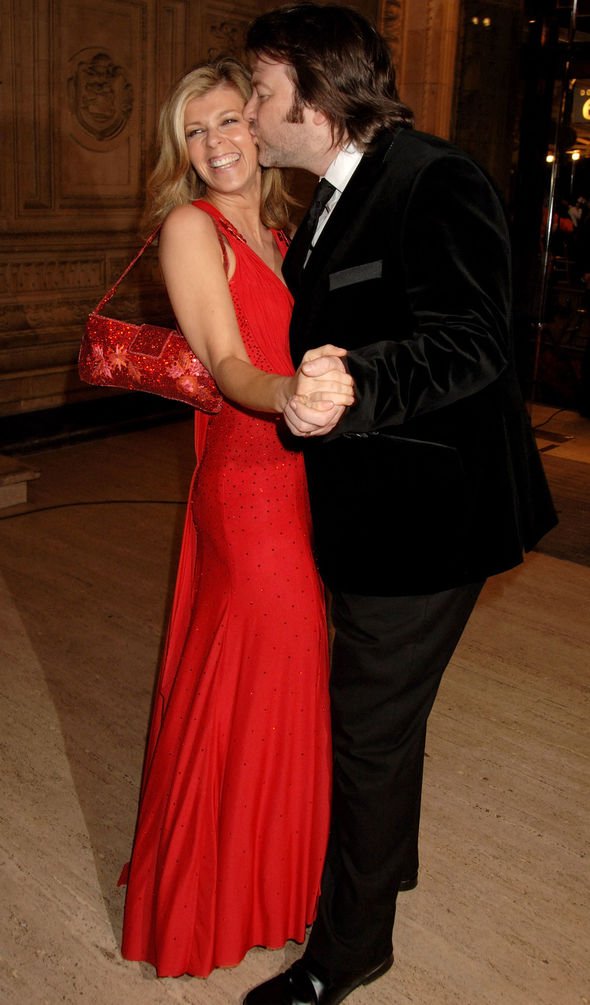 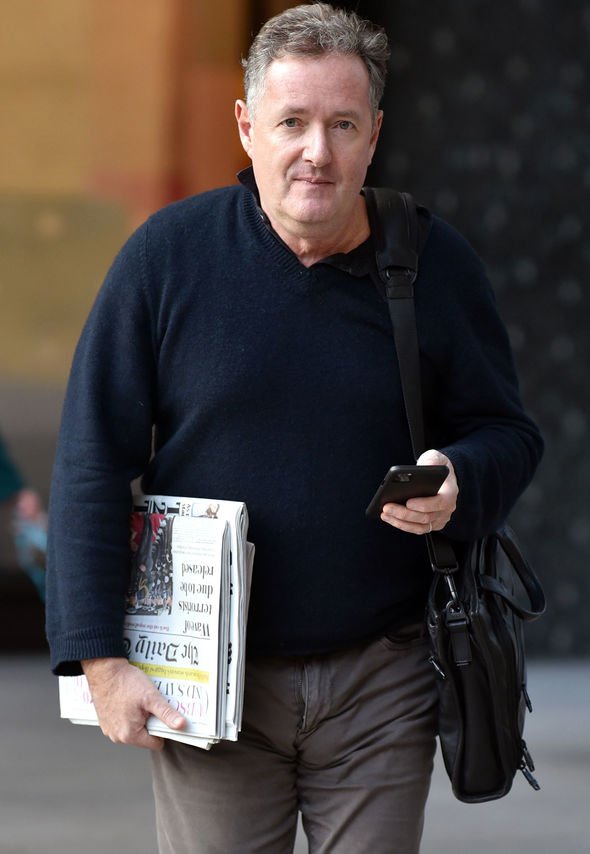 “But I don’t think most people’s opposition to lockdown is to do with ‘getting lashed with 20 mates’. It’s about financial survival and avoiding the economy crashing completely.”

Piers’ comment comes after Kate updated fans on Derek’s condition and said that he mouthed his first words since he was hospitalised in March.

She also shared that her husband is now able to breathe without a ventilator.

Kate revealed she watched her husband mouthing the word “pain” via video, as she broke down in tears.

She said: “It’s a case of trying to balance belief, hope, optimism with reality.

“But we have had a breakthrough which was both amazing yet ­heartbreaking.

“It happened when the nurses were moving Derek, as part of his treatment, to trigger the sensation of gravity because he’s been horizontal for so long.”

Kate continued: “Right from the beginning, when Derek couldn’t even open his eyes, the doctors and nurses have always talked to him to be respectful, and to try to trigger a response.”

“But suddenly he mouthed in a whisper, ‘Pain’, Kate explained.

“Obviously it’s so heart-wrenching that his first word was ‘pain’, but it is a huge breakthrough because it means he has been able to connect the feeling in his body to his brain and mouth.”

Kate admitted that she had “burst into tears” following Derek’s sudden communication and admitted the staff were “emotional” also.

The TV anchor continued to the Sun: “It breaks my heart that there may have been times that he’s been in terrible pain and wasn’t able to communicate it.

“But he’s said it twice now and I was there for the second one, watching him over FaceTime.”