Piers Morgan, 54, got involved in a seemingly tense “arm-wrestling contest” with Stanley Morgan, 22, today, which the Good Morning Britain host revealed to his 676,000 Instagram followers. The father-and-son duo battled it out on a yacht while enjoying a summer break in France. In spite of the fun family holiday, Piers was less than impressed with the actor’s “irksome” attitude during the contest. The pair were pictured flexing their muscles as they clasped their hands together for the competition.

Piers seemed focussed as he glared at his son with a fierce expression on his face.

However, Stanley appeared more relaxed and took the opportunity to direct a confident “smirk” at the camera.

The outspoken presenter addressed the moment in the caption of the photo.

He wrote: “That irksome moment when your actor son takes time out from a supposedly ferocious arm-wrestling contest – to smirk at the camera.”

Stanley took to the comments section of his dad’s post to reveal the outcome of their arm-wrestling tournament.

Unable to resist the chance to tease Piers, he wrote back: “Safe to say, doesn’t end well for the old man.” 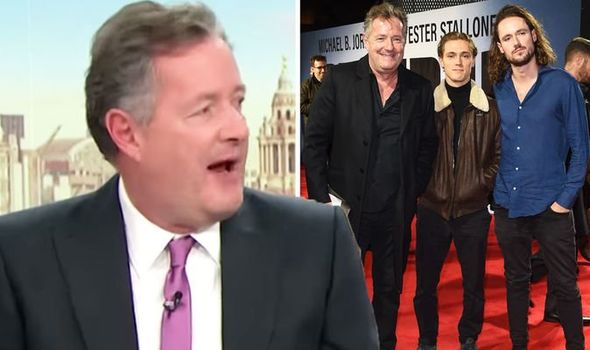 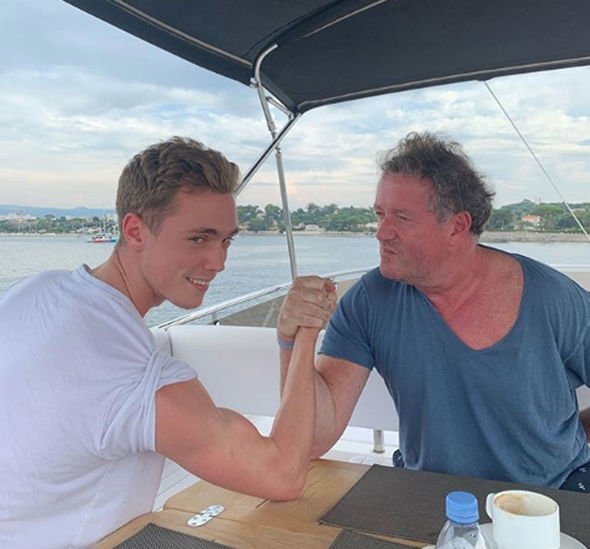 Fans joined Stanley in the comments to share their thoughts about the funny snap.

One person quizzed: “Actor Son. Not just Son. Does he call you his GMB dad?” to which Piers cheekily replied: “He does, yes.”

Another added: “That’s a smirk of confidence.”

A third admirer gushed: “Your son is very handsome.”

“Even more irksome when he wins,” a fourth person quipped. 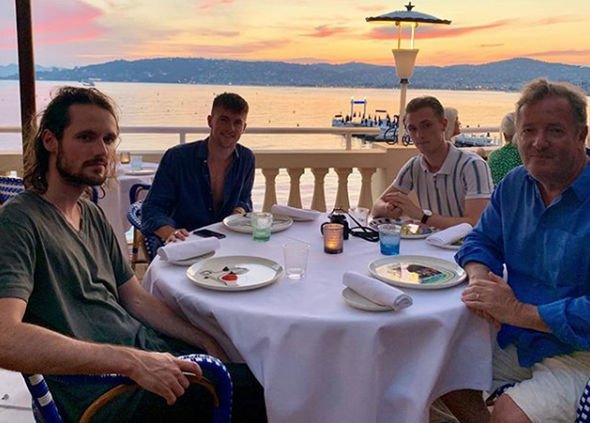 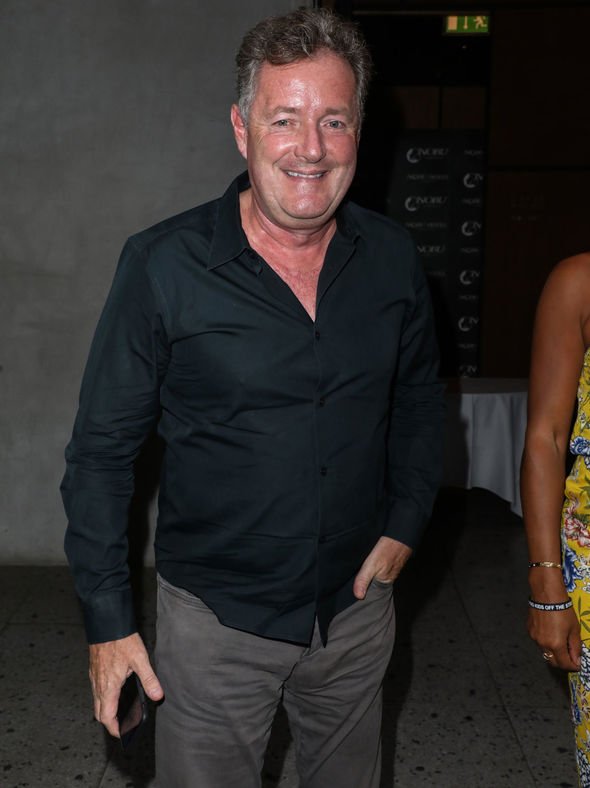 The journalist’s comment referenced the recent controversy the royal couple are embroiled in due to using four private jets in 11 days, while encouraging people to combat climate change.

Private jets burn much more fuel per person per hour as opposed to commercial flights where more people are transported per flight.

Jameela spoke out about the issue in view of her 892,000 Twitter followers, writing: “Ugh. Dear England and English press, just say you hate her because she’s black, and him for marrying a black woman and be done with it God dammit.

“Your bullying is so embarrassing and obvious. You’ve all lost your marbles. It’s 2019. Grow up.”

Piers took issue with the tweet and replied to the actress in view of his 6.5 million followers: “I suggest YOU grow up, Ms Jamil, you pathetic virtue-signalling twerp.”