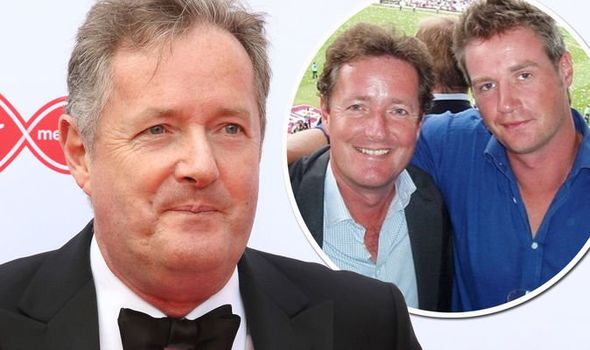 Good Morning Britain star Piers Morgan shared a rare picture of his little brother on social media yesterday to mark his sibling’s birthday. In the throwback snap from 2005, the 55-year-old TV star could be seen alongside Rupert at a cricket match.

“Happy Birthday to my little bro @rpmorgan14, my partner-in-crime at many a sporting event,” Piers captioned the photo which he shared with his 1.2 million followers.

Revealing a bit more information, he went on to explain the story behind the picture.

“This was us at The Oval in ‘05 celebrating England winning the Ashes & enthralling the nation.”

The GMB star then went on to reveal the biggest regret of his life, which occurred later that day. 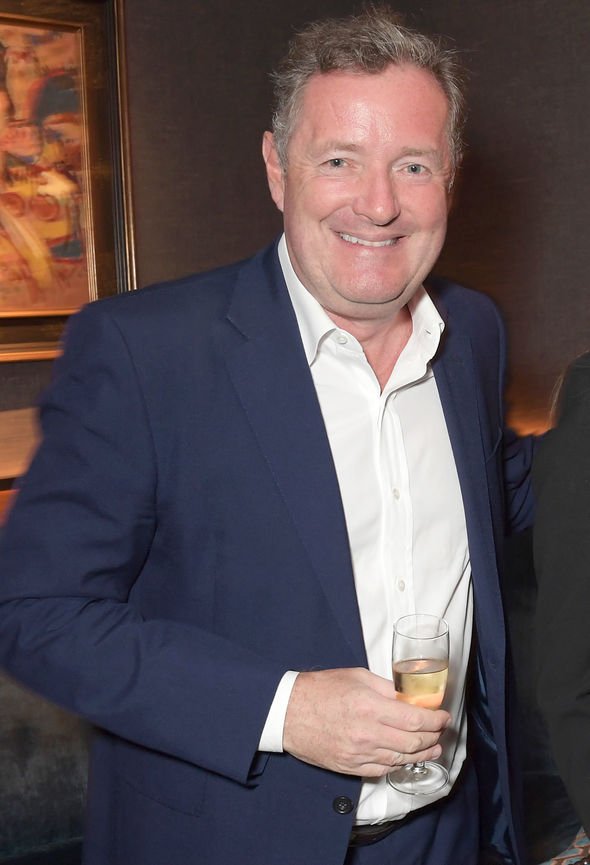 Piers continued: “Freddie Flintoff invited us to go drinking with the team at their hotel that night but I was committed to a book signing in Birmingham & felt compelled to honour it.

“So Rupert went instead and ended up on the lash with the whole team until 7am.

“Biggest regret of my life!” he stated.

The photo sent Piers’ Instagram followers into a spin, with some mistaking his “handsome” younger brother for the famous cricketer. 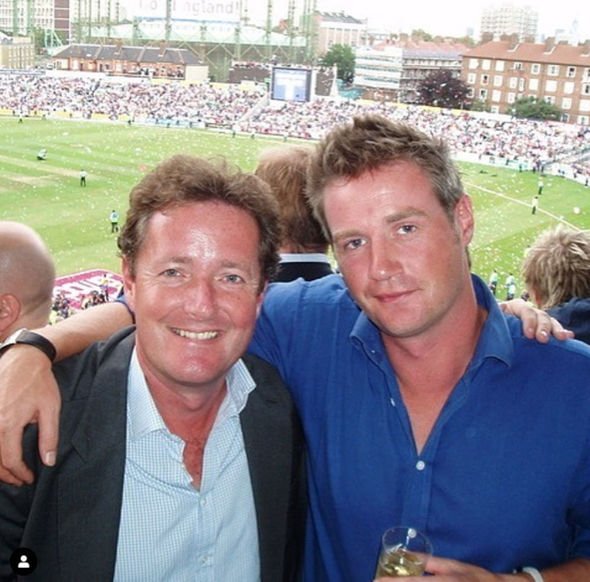 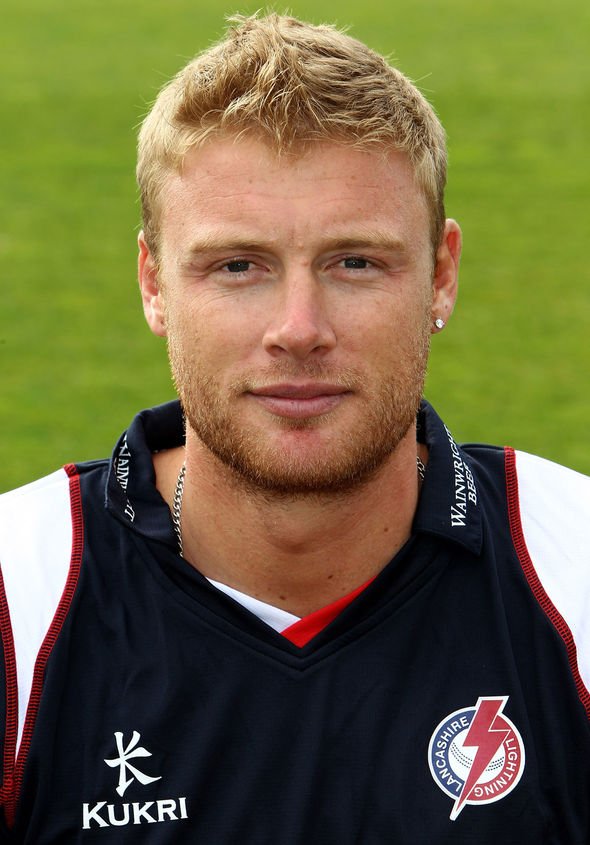 “Your brother is very dishy Piers,” one follower wrote in the comments section of the post.

“Thought that was Freddie Flintoff for a sec there,” a fourth social media user remarked, mistaking Rupert for Freddie.

“I actually thought it was Freddie!!!” another agreed.