The TV host and presenter mourned Larry King‘s death on Saturday along with, well, pretty much everybody else in the celebrity and entertainment realm.

But at least in Piers’ case, the British-born on-air personality couldn’t resist making things all about himself, too! And oh, boy, did he get called out online for it!

But the reaction from Twitter users was even more jaw-dropping — a near complete disagreement with what Piers had to say!

Seriously, ch-ch-check out some of the criticism and call-outs towards Morgan (below):

“You aren’t worthy to wash his suspenders. History will remember Larry King as one of the greatest of all time and history won’t know you existed.”

“Not surprised he fell out with you, look at you trying to grab 5 minutes of fame through past association. It’s always the way with people like you. Bet you had not talked to him in years. Gawd.”

“What’s the point of this tweet? Couldn’t you simply say that he was a brilliant broadcaster and masterful TV interviewer and it was a privilege to follow him on CNN? Would that have been so difficult?”

“Very Trump of Piers to make it about himself and throw in passive-aggressive insults at a dead man he’s pretending to honor. This is, of course, completely in character for narcissists. I’d expect nothing more from Piers Morgan because he’s simply not capable of it.”

“Mr. King was a broadcaster who earned respect for professionalism. You sir are a tabloid journalist/game show judge who never listened to your guests nearly as often as you tried to make your interviews about you. Sad that you had to show jealousy rather than gratitude.”

“Larry King described your show perfectly. Your show was painful to watch. You had terrible ratings and you were fired from CNN. You forgot to mention that part.”

“man, have some more respect when someone dies, not everything is about you”

“Piers Morgan is a Trump supporter (I knows he’s not American). So this tweet doesn’t surprise me at all. Conservatives like that doesn’t have a moral compass”

“When you die, we’re going to say ‘finally.’ I will give you this; despite his millions of fans, he could never get as many people to like him as you got to dislike you.”

“Nothing brings people together as much as having a conversation about how much of a twatwaffle Piers Morgan is.”

DAYUM!!! Tell us how you REALLY feel, y’all! LOLz!

Then again, Piers Morgan’s name has littered the viral realm on Twitter all day, so it’s clear a LOT of people have had a lot to say. Not surprising in this case!

Are you buying it though, Perezcious readers?! Sound OFF about everything here down in the comments (below)… 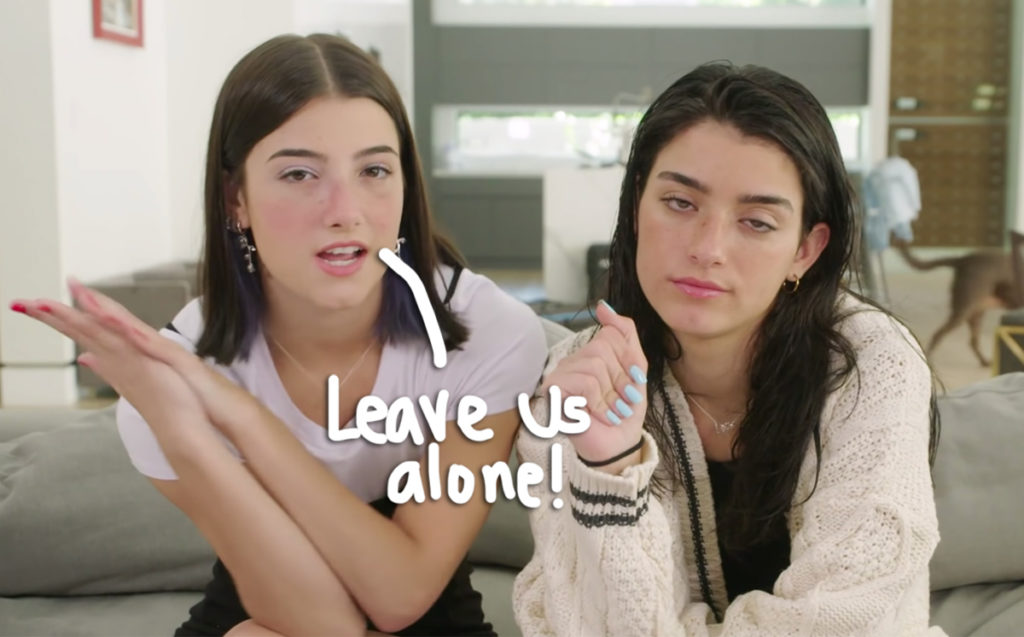 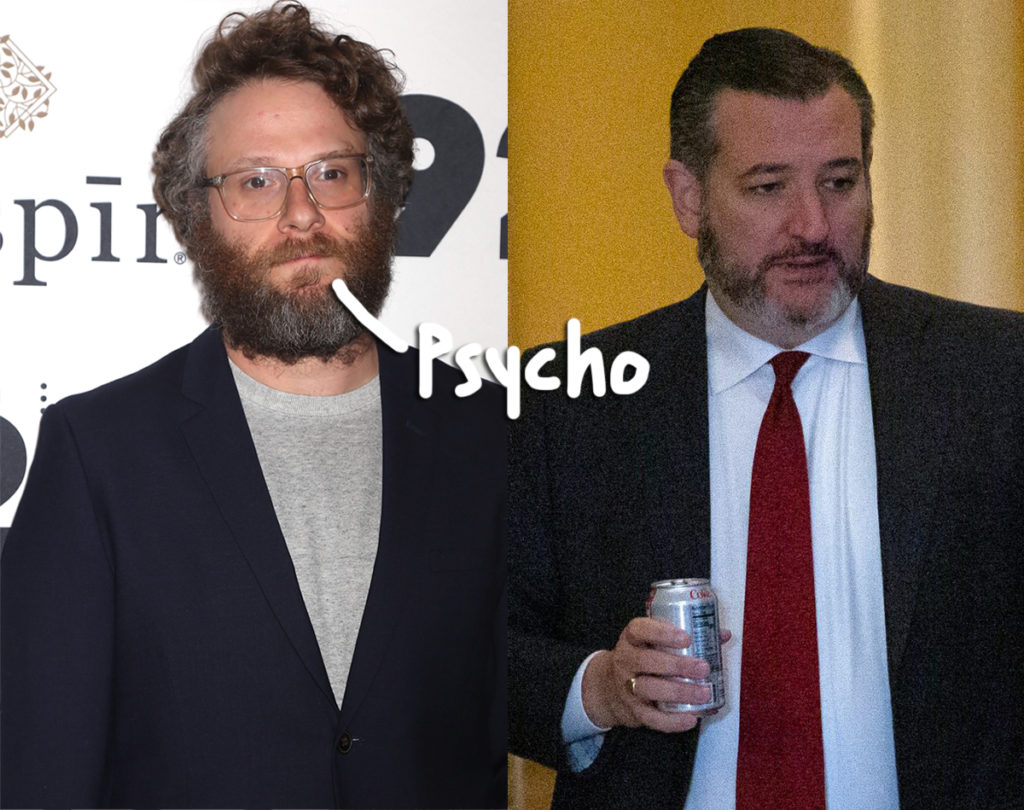 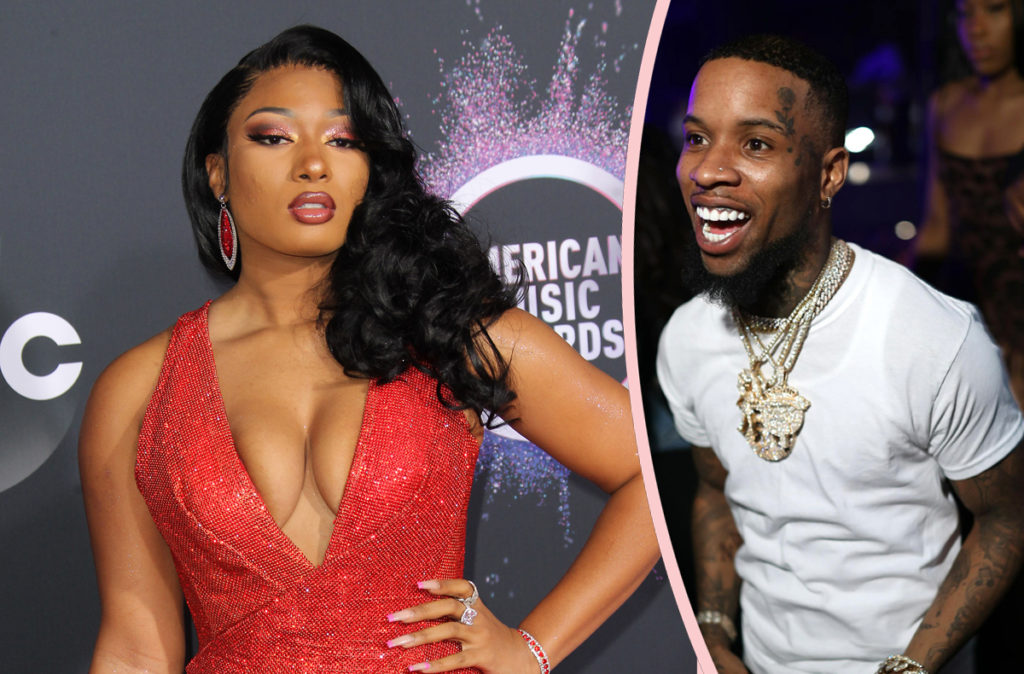 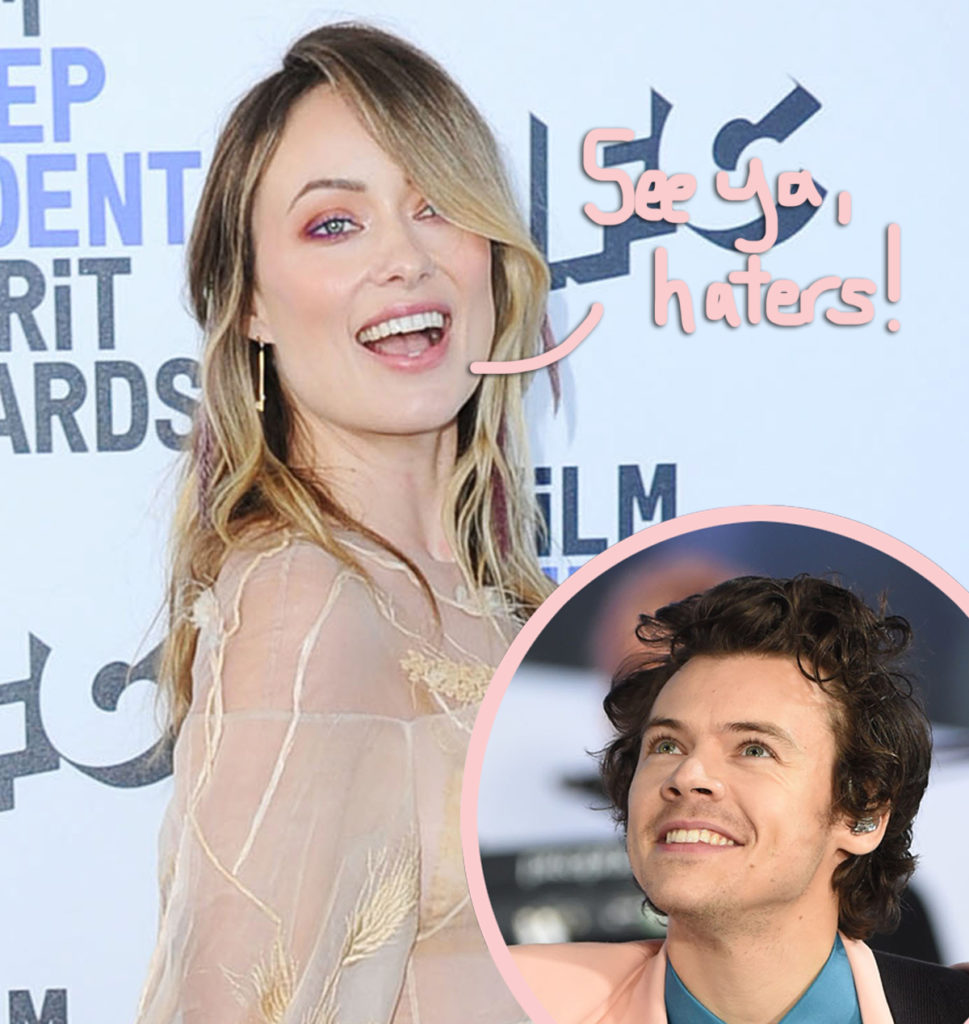