Whether or not you’ve gone to your local pharmacy to pick up the morning-after pill, just knowing it’s there can provide a certain amount of reassurance. This form of emergency contraception is a viable option if you’ve had unprotected sex or are worried about contraceptive failure. But apparently, men still have some major misconceptions about it — more specifically, one in three men believe that taking the morning-after pill is the same thing as having an abortion, according to a recent study by the Pill Club. But Plan B is not an abortion pill — in fact, it prevents pregnancy before it even begins.

When you consider that, according to Pill Club’s survey (which was conducted online across 1,000 men in the U.S.), 41.8% of men have had a pregnancy "scare" with a partner, it’s alarming that so many remain uninformed about birth control methods. After all, it’s the responsibility of all partners to prevent unwanted pregnancy, and understanding the ins and outs of their options is key to accomplishing that.

Pill Club’s survey points to a glaring issue — and there’s further evidence to support it beyond those survey findings. Just over a month ago, Kanye West came under fire when he made comments insinuating that Plan B is an abortion-inducing drug. During an interview with Big Boy about his recent album Jesus Is King, he said, “We brainwashed out here, bro … Democrats had us voting Democrat for food stamps for years, bro. What is you talking about? Guns in the ’80s, taking the fathers out the home, Plan B, lowering our votes, making us abort our children. Thou shalt not kill.”

Given that Plan B in no way functions as abortion, it’s no surprise that his statement quickly sparked controversy. In fact, a Planned Parenthood representative made it a point to respond to West’s statement, stating: “Misinformation like this is meant to shame us and keep us from making our own health care decisions.” Say it louder for the people in the back. 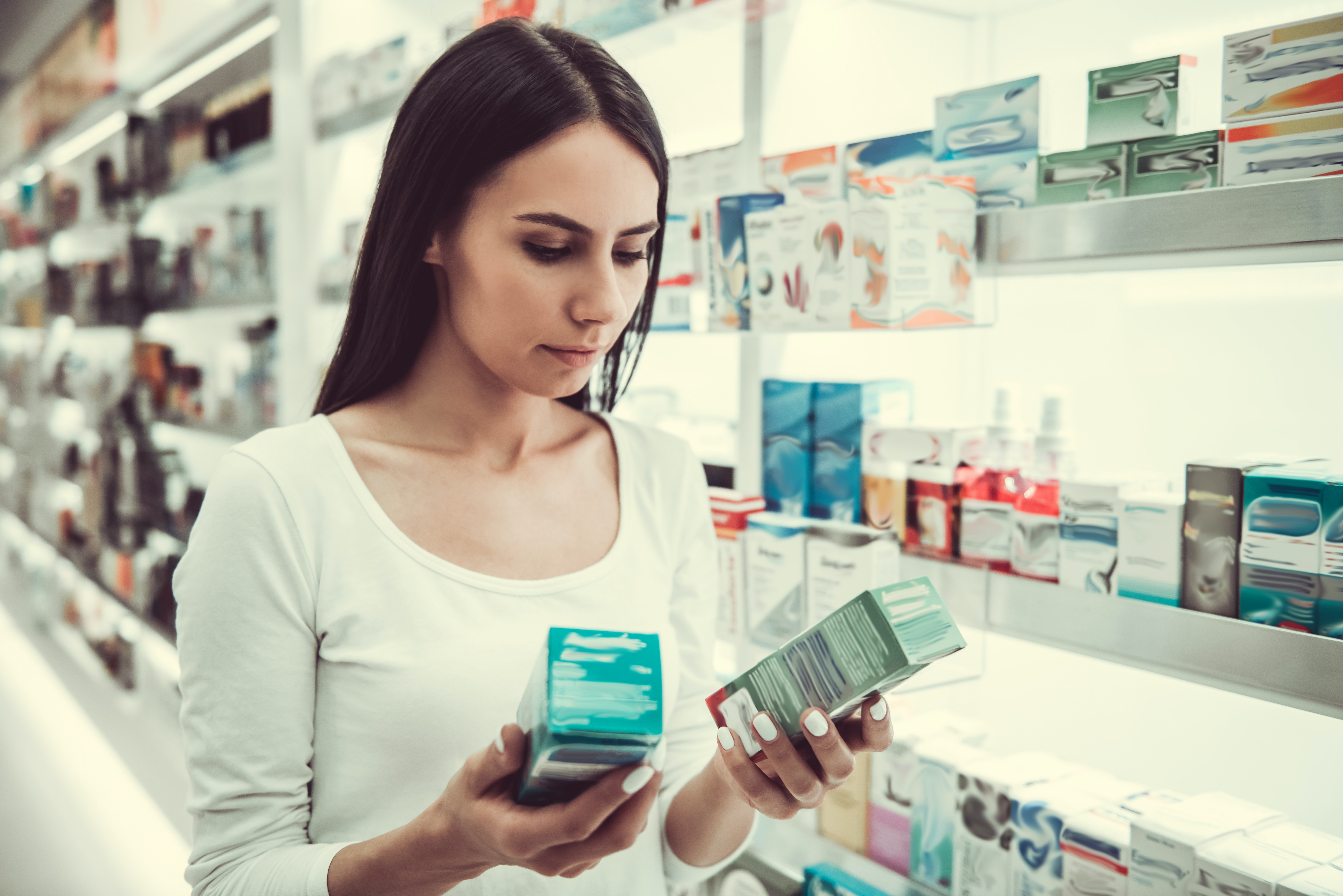 Plan B prevents pregnancy by delaying ovulation (whereas an abortion ends a pregnancy that’s already happened). In order to become pregnant, an egg must be released from the ovaries and then penetrated by sperm. By the way, the National Institutes of Health, the American College of Obstetricians and Gynecologists, and other respected medical organizations define pregnancy as beginning with implantation, which is after the egg has been fertilized and embedded in the uterus. And since emergency contraceptive pills prevent the release of an egg from the ovary, to begin with, they work before pregnancy technically even occurs. Another key difference is that emergency contraceptive pills can be purchased without a prescription, while the abortion pill must be administered under medical supervision.

The FDA first approved the morning-after pill (specifically, the Plan B brand) in 1999, and by April 2013, the FDA approved making that pill available without a prescription. Nowadays, you can find multiple options for emergency contraceptive pills on your local pharmacy’s shelves. There are two different types of morning-after pills: pills with levonorgestrel (Plan B One-Step, My Way, AfterPill, Take Action, etc.), and a pill with ulipristal acetate (Ella). Levonorgestrel pills are most effective when you take them within 72 hours (three days) of having unprotected sex, whereas Ella’s pill can be taken up to 120 hours (five days) after unprotected sex. According to Planned Parenthood, the sooner you take a levonorgestrel pill, the more likely it is to work, whereas Ella is just as effective on day five as it is on day one. When taken as directed, about seven out of every eight women who could have become pregnant avoid pregnancy by taking Plan B.

There is such a thing as an abortion pill, which is used to end a pregnancy in a noninvasive way. This method involves taking two different medications, mifepristone and misoprostol, to stop the pregnancy from growing and then trigger your uterus to empty out. The abortion pill isn’t available over the counter and must be administered by a doctor or nurse (up to about 10 weeks after the first day of your last period). According to Planned Parenthood, its effectiveness depends on how far along you are in your pregnancy. For people who are nine to 10 weeks pregnant, it works about 91-93 out of 100 times, but for people who are eight weeks pregnant or less, it works about 94-98 out of 100 times. 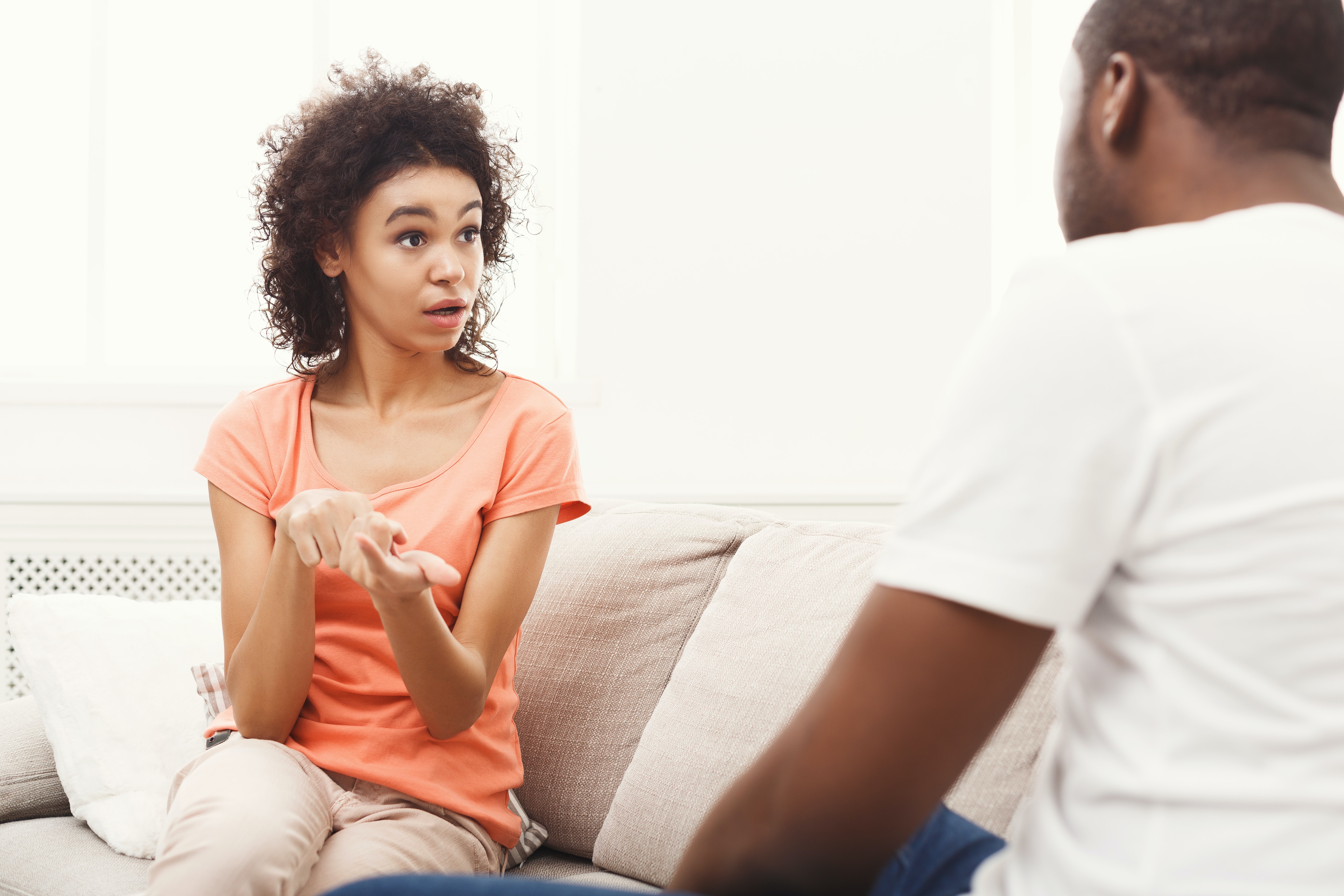 It’s hard to believe that the use of the morning-after pill remains largely misconstrued, given how commonly it’s used. According to The National Center for Health Statistics, only 4.2% of women between the ages of 15 and 44 had ever used emergency contraception in 2002, but in 2006-2010, that number jumped to 11%. And a 2018 study published in Contraception and Reproductive Medicine found that the use of emergency contraceptives surged among women in that age group even further to 20% between 2011 and 2015.

Evidently, there’s a need for further education around birth control methods — and Pill Club’s study revealed a number of other distressing statistics. According to their survey, 40% of men either think birth control pills are 100% effective or don’t know, 52% either don’t think women need a prescription for birth control pills or don’t know, and 30% of men aren’t familiar with IUDs or female condoms. Additionally, 30% of men don’t even bother to talk about forms of birth control with their partner before engaging in sexual intercourse (33% only discuss it sometimes). Undoubtedly, part of the problem is this: Pill Club’s survey found that men ages 18-24 are most likely to have learned about birth control online (versus from a parent, relative, teacher, or doctor).

Understanding the many different birth control methods is one of the most important steps in taking charge of your reproductive health. It’s crucial to know how emergency contraceptives, along with other methods of birth control, work. Only you can decide which strategies are best suited to your needs. And of course, talking your decisions over with your partner can ensure that they’re equally informed and on the same page, as well as consulting your doctor to determine the best course of action for you to prevent unplanned pregnancy.

Not only are emergency contraceptives totally different than abortions, but they can actually reduce the need to get an abortion by preventing an unplanned pregnancy from ever occurring. And whether or not you ever choose to take advantage of this birth control method, knowing all your options is empowering because it allows you to make more informed decisions for you and your body.