On Tuesday, February 5th, Pope Francis offered his first public comments on what the Associated Press called a “global and pervasive” scandal that has quietly plagued the Roman Catholic Church for decades — the sexual abuse of nuns by bishops and priests. Last year, the Vatican refused to comment on an AP investigation which found allegations by religious sisters against Church clergy in Europe, Africa, South America and Asia were met with inaction by local Church leaders and the Vatican. However, according to the Washington Post, an article published last week by the Vatican’s women’s magazine, Women Church World, denounced the abuse as a “condition of the oppression of women,” who hold second-class status within Church hierarchy, saying nothing will change so long as the Vatican “continues to close its eyes.”

“It is true … there have been priests and even bishops who have done this,” Pope Francis said, according to Reuters, when asked about the article. “I think it is still going on because something does not stop just because you have become aware of it. … I can’t say ‘this does not happen in my house.’ It is true. Do we have to do more? Yes. Are we willing? Yes.”

While he acknowledged that the sexual abuse of nuns was an ongoing problem, Pope Francis claimed it was largely contained to “certain congregations, predominantly new ones,” and that the Church is “working on it.”

“It’s a path we’ve been on,” Francis said, noting that certain members of the clergy have been suspended. He went on to acknowledge his predecessor, Pope Benedict, for having “the courage to dissolve a female congregation which was at a certain level … slavery, even to the point of sexual slavery, on the part of clerics or the founder.” 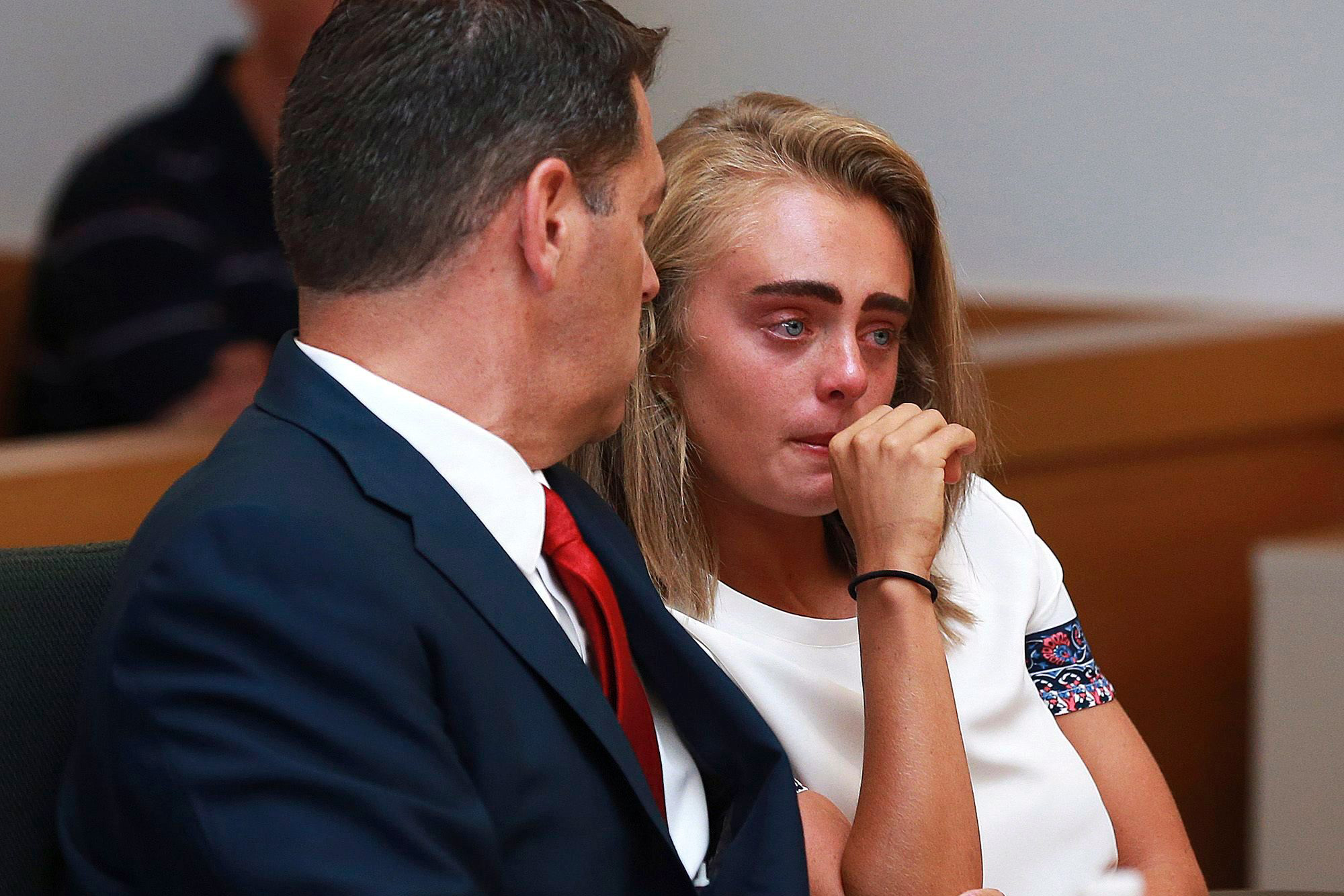 Alessandro Gisotti of the Vatican press office told the New York Times that Pope Francis was referring to the Community of St Jean, which was based in France and dissolved in 2005. It wasn’t until eight years later, in 2013, the Community of St Jean disclosed that several women in the order had been treated “in ways that went against chastity” by Catholic priests.

According to Women Church World editor Lucetta Scaraffia, the scandal is “made even worse by the fact that abuse of women brings about procreation and is therefore at the origin of forced abortions” —  particularly galling given the Catholic Church’s vehement opposition to abortion — “and children who aren’t recognized by priests.”

According to the AP and Women Church World, many of the victims feared retaliation against themselves and their orders if they reported the abuse – even after the Church was forced to publicly reckon with the ever-growing scandal of predatory priests sexually molesting children.

“The priests and even more, the bishops, have a huge power, not just over a single nun but over a whole congregation,” Scaraffia told the AP. “So if an abused nun goes to her superior general and says that she has been abused, she will be told ‘Keep quiet because if you don’t this bishop will turn against us.’”

The sisters who are now speaking out about the abuse, according to Scaraffia, have been empowered by the #MeToo reckoning and a growing movement of women within the Church demanding a greater distribution of power.