In a recent interview, ‘Real Housewives of Atlanta’ alum Porsha Williams opened up about meeting R. Kelly in her twenties and how he became a ‘predator’ in her life with mental abuse.

Porsha Williams, 40, got candid in a new interview about her turbulent past with R. Kelly, 54, whom she met when she was 25. In a Nov. 30 appearance on The Tamron Hall Show, Porsha detailed why, when numerous women came forward with abuse accusations against the R&B singer, she also decided to speak up.

“You know, putting R. Kelly’s name in [my book, The Pursuit of Porsha], because some people I named, some people I didn’t name, and putting his name in the book is just putting a name to another face that I had already encountered before,” the Real Housewives of Atlanta alum said. “He had just been one of the men who was a predator in my life, who had taken advantage of me and mentally abused me in my life. So I saw him no different than those same men.”

The mother to Pilar, 2, continued by reflecting on why she endured such treatment from R. Kelly and other men. “That same darkness, the same treatment, [those men] faced and met the same Porsha who didn’t know her self worth. I didn’t love myself. I didn’t see who I was in those situations,” she shared. “You know, I was a grown woman. I had a penthouse in Buckhead, I had my own business. I wasn’t your usual so-called victim. But because as a young woman, I did not value who I was, that’s how I got myself into those situations.” 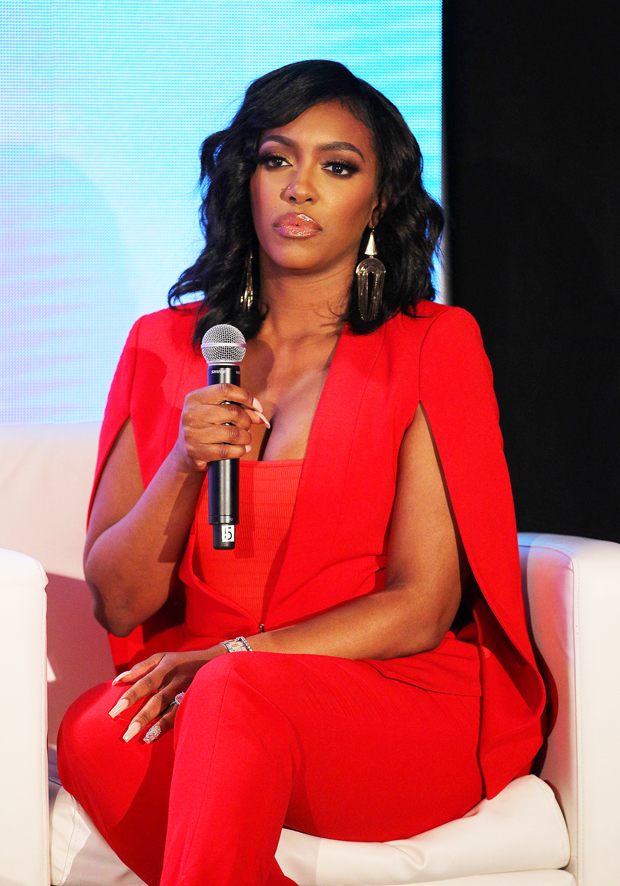 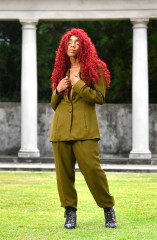 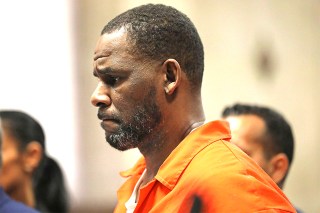 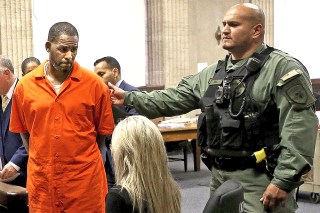 Porsha also opened up about her relationship with R. Kelly in a Nov. 17 interview with People, saying how she wanted to “help anyone who’s been hurt by him,” adding that she wanted investigators to know her experience wit the singer, who was convicted of sex-trafficking and racketeering on Sept. 27. The former RHOA star shared how it was difficult to open up about the experience in her memoir, adding that she hesitated to tell her mom about it as well.