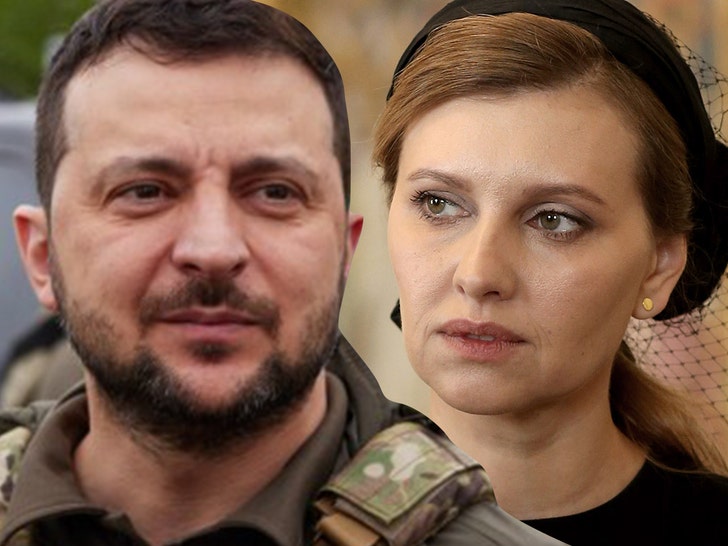 Ukraine President Volodymyr Zelensky is getting support in the wake of the backlash over his Vogue cover shoot … and it’s from orgs helping his people on the frontlines.

A rep for NOVA Ukraine, a nonprofit that spreads awareness of the war while providing aid to Ukrainians, tells TMZ the article was “brilliantly written” … wondering if the people criticizing the story even read it. 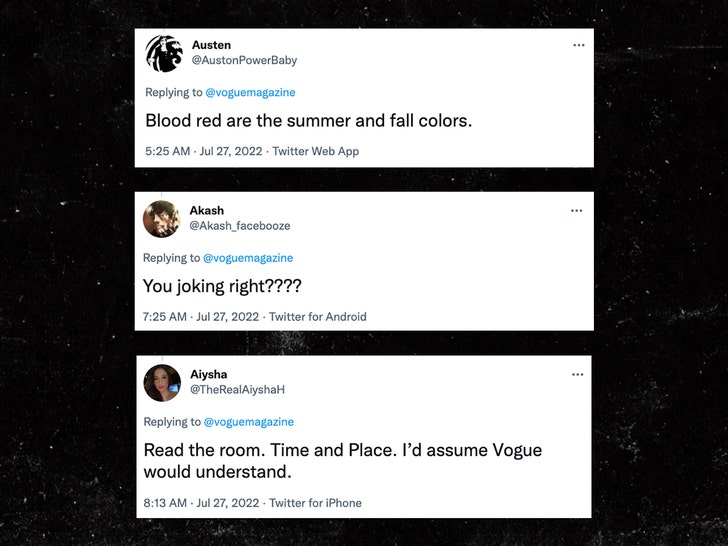 As we reported, Zelensky and his wife, Olena, were dragged online after appearing on the latest cover of Vogue. Some saw it as the President turning this crisis into the Zelensky show … while looking for pats on the back along the way.

The rep for NOVA Ukraine says the photo shoot brings much-needed attention to the war … as media coverage has dwindled as the conflict drags on. The way NOVA sees it, the focus should be on Ukraine’s leaders who have “led a country which is being blown to pieces day by day, and continue to lead with their head high.”

Michael Capponi, President of the Global Empowerment Mission, tells us the photo shoot does a lot of good .. Zelensky is using his PR skills to call upon the world for help, unlike previous Ukrainian presidents.

Michael’s org sends first responders to disaster zones in Ukraine … first responders who are critical in the rebuilding effort. He says Americans don’t fully understand the impact of this war, likening it to a daily Hurricane Irma.

Michael has been in Ukraine nearly every day since early February, and sees no one more fit to run the country than Zelensky.