Prince Harry was 12 when his mother, Princess Diana, died in a tragic car accident in Paris, France, and the 36-year-old Duke of Sussex is still processing the trauma of her loss. In his new Apple TV+ docuseries, The Me You Can’t See, with Oprah Winfrey, Harry opens up about the difficult times in his life where he was struggling with substance abuse as a result of the trauma of his mother’s death and his life in the royal family.

“Twenty-eight to 32 was a nightmare time in my life, freaking out every single time I jumped in the car and every single time I see a camera,” Harry shared in the series. “I would just start sweating. I would feel as if my body temperature was two or three degrees more than anything in the room. I would convince myself my face was bright red and everyone could see how I was feeling, but no one would know why, so it was embarrassing.”

To cope with these feelings of anxiety and stress, Harry said he turned to substances in his late 20s.

He said that at the time he was “completely unaware” of what he was really doing.

As a member of the royal family, Harry shared that he was told to “just play the game” to make his life easier, but noted, “I’ve got a hell of a lot of my mum in me.” 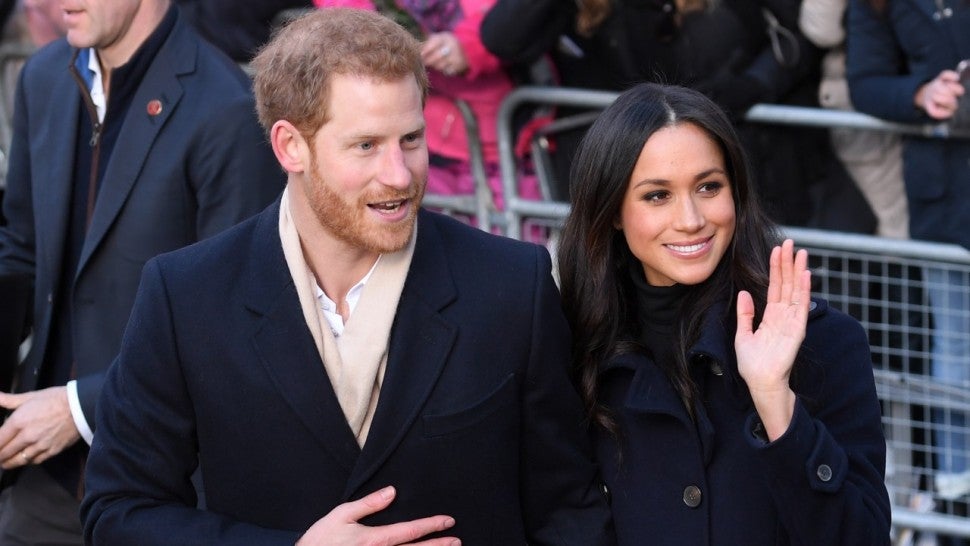 Eventually it was meeting his wife, Meghan Markle, that led him to seek treatment for his trauma.

“I knew if I didn’t do the therapy and fix myself that I was going to lose this woman that I could see spending the rest of my life with,” Harry said. “When she said, ‘I think you need to see someone,’ it was in reaction to an argument we had. In that argument, not knowing about it, I reverted back to 12-year-old Harry.”

Harry said his therapist explained to him that by “reverting” to his 12 year old self, he realized he’d never processed the trauma of his mother’s death.

“That was the start of a learning journey for me,” he said.

Harry began to notice his anger more and more while early in his romance with Meghan.

“I quickly established that if this relationship was going to work, I was going to have to deal with my past because there was anger there,” he said. “And it wasn’t anger at her. It was just anger and she recognized it. She saw it.”

It was important for Harry to step down from his role as a senior member of the royal family and “break the cycle” for his own son, Archie.

“My father used to say to William and I when I was younger, ‘Well, it was like that for me, so it’s going to be like that for you,'” Harry recalled. “That doesn’t make sense. Just because you suffered, that doesn’t mean that your kids have to suffer. In fact, quite the opposite. If you suffered, do everything you can to make sure that whatever negative experiences you had, you can make it right for your kids… Isn’t this all about breaking the cycle? Isn’t this about making sure history doesn’t repeat itself.”

The Me You Can’t See is now streaming on Apple TV+.

If you or someone you know needs help, please call the National Suicide Prevention Lifeline at 1-800-273-TALK (8255).