Prince Harry’s inner circle in the UK has plenty of reservations about his upcoming memoir and docuseries, but not necessarily for the reasons you might think!

For months now, we’ve heard about how the British royal family is shaking in their boots about the Duke of Sussex’s highly-anticipated (and likely very explosive) projects. With his memoir Spare set to hit bookshelves on January 10th, he’s promising to dig deep into his childhood to chronicle how he became the ex-royal he is today. Then there’s also the Netflix documentary series with Meghan Markle, which is reportedly going to air on the streamer on December 8. Less is known about the show, but with the couple joining forces and the amount of cash the streamer shelled out to land the series, we bet it’s going to spill LOTS of tea.

But it’s not just Harry’s relatives who are nervously awaiting the project’s release. His friends — or former friends, in some cases — are also “concerned” about what’s to come, according to a royal expert!

On Tuesday, insider Nick Bullen told Us Weekly that he hasn’t “heard very much about” either of the 38-year-old’s upcoming releases from those inside the palace – and he thinks this is on purpose! He dished:

“I think it’s all a very closely guarded secret. We have a documentary in December. We’ve got the book in January. And, you know, Netflix have paid a lot of money for this documentary. … So, Harry and Meghan are gonna have to say more than, ‘We have a lovely life in Montecito and we love each other.’ You know, there needs to be some meat in this sandwich.”

And we know they’re not afraid to do this since they already caused a ton of controversy during their March 2021 CBS special with Oprah Winfrey, during which they accused one royal of being a racist and called out The Firm for not supporting the Suits alum against hate.

The editor-in-chief of True Royalty TV also claimed “Harry has been talking to friends from his childhood” to “drudge up” his most impactful memories, including those from “some of the darker moments in his life.” And it’s this kind of digging for info that has his inner circle so panicked, Nick continued:

“Now, whether that’s for the book or the documentary, I don’t know, but I know a lot of people have been saying to him, ‘Why are you going back over this old brand? Why are you digging all of this up again?’ So, I think those closest to him in the U.K. or those who were very close to him in the U.K. in the past are slightly concerned about how far he’s going. Now, whether he puts all of that in the book or the doc, I don’t know, but he’s certainly been doing a lot of early childhood research.”

When Penguin Random House teased the publication of the memoir, the publishing house made sure to stress the book will address Harry’s traumatic childhood following the death of his mother Princess Diana. So, is this all of the “early childhood research” Harry has been doing? Or is there more to it? Hmm.

Because no one’s been given a heads-up on the content of the projects, everyone is just hoping and praying nothing too big gets published, he noted:

“Certainly I think the questions he’s been asking have been raising a number of eyebrows. And then those that are sort of closer to and the queen and the Prince and Princess of Wales — who are part of the palace infrastructure — are absolutely bracing themselves for what’s about to come because nobody knows. History has shown us that when the Sussexes speak, they can throw out some pretty big accusations.”

LOLz! That’s for sure! And last we heard, Harry’s not backing down and is instead ready and prepared for any fallout from his fam!

The title of Harry’s memoir, Spare, sure makes it seem like he’s coming guns blazing for the royal family, too. We mean, if he didn’t want to stir up any drama, he probably would have gone further out of his way to distance the book from his family. And we have to imagine the docs going to be just as problematic since the Archewell founders have never shied away from calling out the palace for the BS they supposedly had to put up with while they were still senior working royals. It would be hard to tell their story — even if it’s just their love story — without mentioning any of the scandals that plagued them.

Whatever gets released, from the sounds of this royal expert’s insider scoop, the prince has burned just about every bridge he has connecting him to the UK! And it could only get worse… Just a few more weeks until we all know what Harry had to say! Thoughts?! Do you think Harry’s friends have a reason to be concerned about him poking around for more details about his childhood memories? Sound OFF (below)! 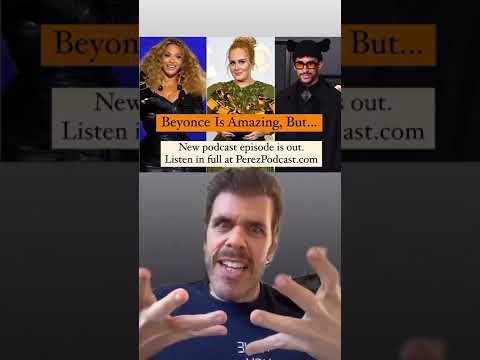 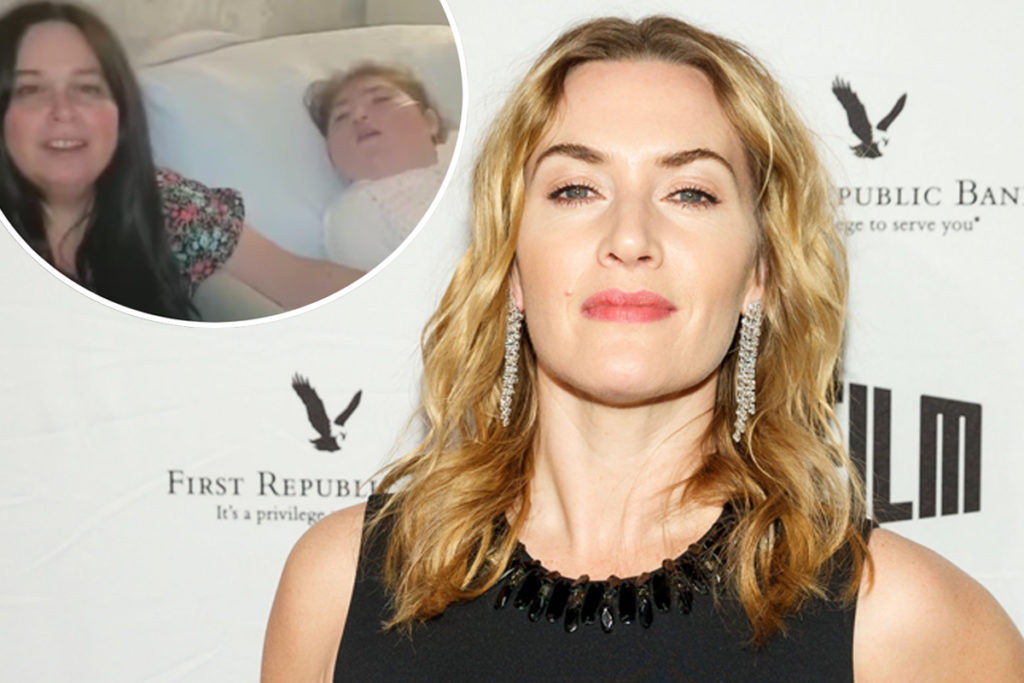 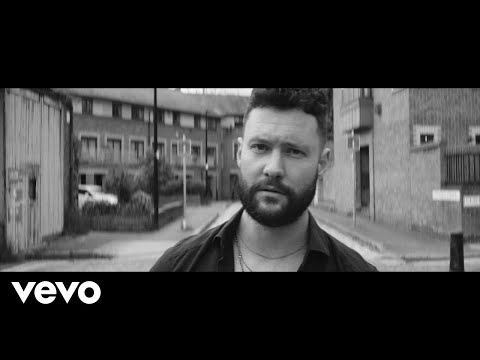 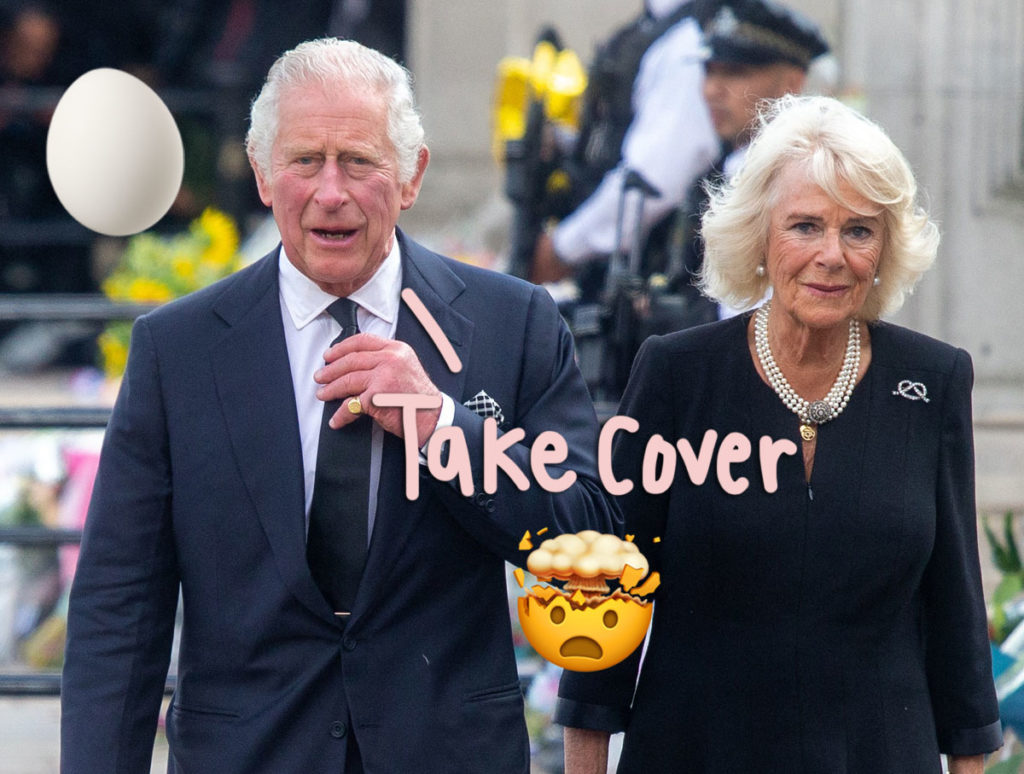