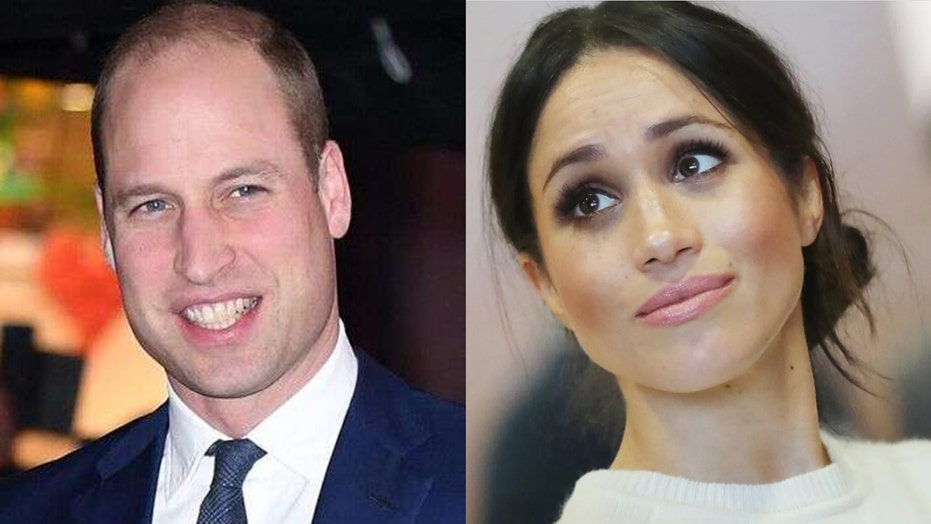 Prince William released a statement on Monday slamming the “racist abuse” some Black soccer players on England’s national team are facing after losing to Italy in the 2020 Euro Championship game on Sunday.

“I am sickened by the racist abuse aimed at England players after last night’s match,” the British monarch said in a post on Twitter. “It is totally unacceptable that players have to endure this abhorrent behaviour. It must stop now and all those involved should be held accountable.”

Many Twitters users are calling William a hypocrite for supporting Jadon Sancho, Marcus Rashford and Bukayo Saka while never publicly coming to the defense of his sister-in-law, Meghan Markle, who is bi-racial and faced racism in the UK while working as a member of the British royal family.

“For years #sussexsquad has been told that we are ‘race baiters’ for highlighting the racism against Meghan Markle. Tonight, seeing the abuse hurled at Saka, Rashford, & Sancho literally proves what we’ve been saying for years,” one person wrote.

“I am sickened by the racist abuse aimed at England players after last night’s match.. BUT I LOVE IT WHEN IT’S AIMED AT MY NEPHEW AND SIL MEGHAN MARKLE (winks),” said another.

“Prince William performative ally ship . His words would have legitimate credibility right now if he had condemned racist abuse towards Meghan Markle and Archie. His silence and complicity fuelled what he condemn today,” reasoned someone else.

“Were you sickened by the racist abuse aimed at your sister-in-law, Meghan Markle for years? What your own blood nephew Archie?” asked a user.

The prime minister of the United Kingdom, Boris Johnson, also spoke out on Twitter, writing, “This England team deserve to be lauded as heroes, not racially abused on social media. Those responsible for this appalling abuse should be ashamed of themselves.”

During her tell-all interview with Oprah Winfrey back in March, Markle and her husband Prince Harry got candid about the racist attacks she faced from the UK press and within the royal family.

The Duke and Duchess of Sussex both admitted that the unchecked racism in the U.K. tabloids and alleged lack of support from the royal family were the two major driving forces behind their decision to step back and move away.

One example was how Kate Middleton, William’s wife, was written about versus the headlines and stories about Meghan.

“Kate was called Waity Katie, waiting to marry William, while I imagine that was really hard and I do… this is not the same and if a member of his family will comfortably say we’ve all had to deal with things that are rude. Rude & racist are not the same,” Meghan explained in a new clip that aired “CBS This Morning.”

The couple also claimed there were “conversations and concerns” regarding the skin color of their then-unborn child, Archie.

In its statement released after the interview aired, Buckingham Palace said the family was “saddened” to learn of the couple’s struggles and noted that the allegations surrounding race were “concerning,” but added that “some recollections may vary.”

William later followed up with a personal response. He assured reporters at an event that the royal family is “very much not a racist family.”