Rachel Riley, 33, shared a funny revelation with Countdown viewers this week as the presenter recalled a moment when her other half, Pasha Kovalev, 39, had a few too many drinks over the festive period. The mathematics expert, who is pregnant with her first child with Pasha, spoke about the former Strictly Come Dancing professional’s drunken behaviour while chatting to her co-host Nick Hewer, 75, about dating apps for cows. Nick introduced the subject by asking Rachel if she had ever had an awkward encounter with the animal. The blonde beauty responded: “Not me, but you’re speaking to the wrong half of my partnership because Pasha’s profile picture is a selfie of him with a cow.”

When asked to explain the situation, Rachel recalled: “We were in India over Christmas then in the New Year and we went for a Tiger safari in the morning and then we had the afternoon off.”

The star proceeded to reveal Pasha had “seven gin and tonics” with his lunch at the time.

The dancer’s merry behaviour began to escalate when he celebrated a couple’s engagement.

Rachel continued: “The couple who were with us got engaged, and said ‘let’s go for a cycle to celebrate’.

“He cycled off, we found him in a field taking selfies with a cow.”

Pasha appeared to strike up a bond with the creature, as Rachel admitted: “He just kept saying how lovely its tongue was as it licked him and he was just in love with this little calf.” 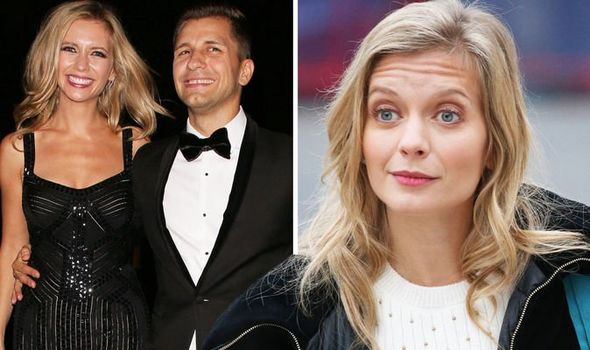 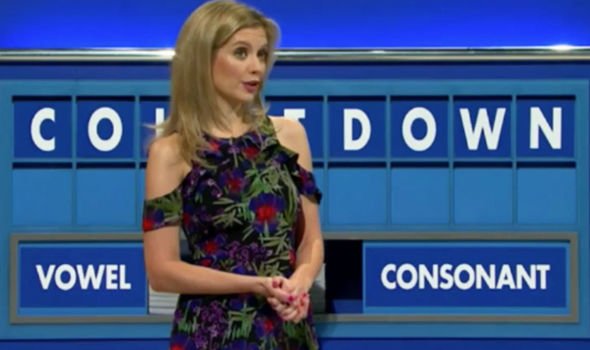 However, the Russian dancer’s adorable experience was not entirely well received by the farmers, who looked unimpressed in the background of his snaps.

Rachel added: “When he got in there he was the only one in the field and he didn’t realise until afterwards when he looked back at the selfies and saw the confused Indian farmers behind him.

“They wondered who this weirdo was who’d jumped into their field and was taking selfies with their cow.”

Elsewhere, the TV personality made a big announcement about a new project she has been working on with Pasha.

The ballroom and latin champion, who quit Strictly Come Dancing earlier this year, will be appearing alongside Rachel on the new series of Celebrity Gogglebox. 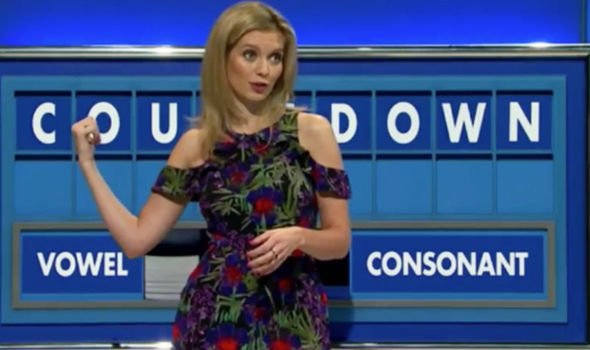 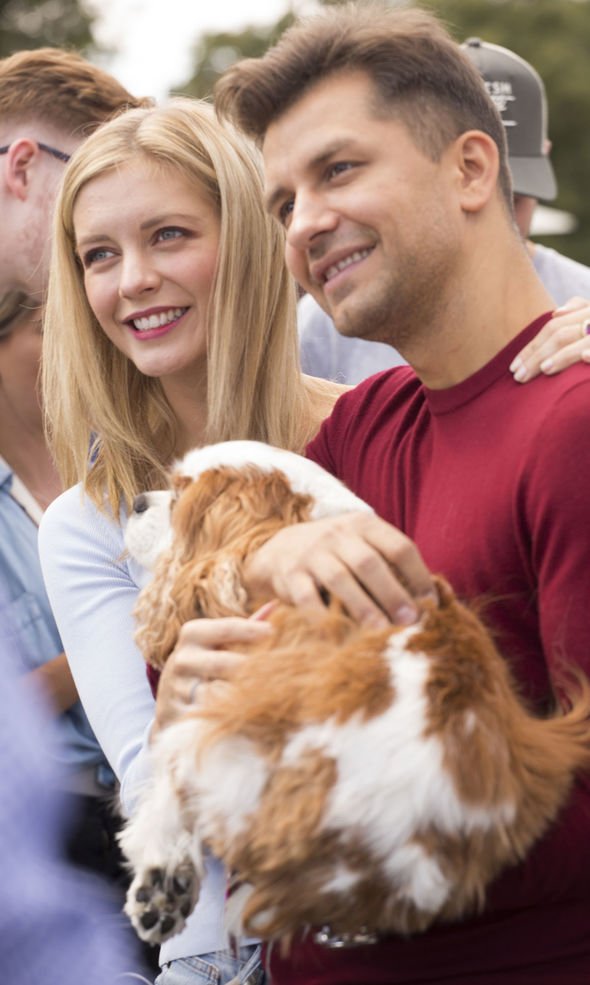 Rachel revealed the exciting news on Twitter in view of her 643,000 followers.

She retweeted the official announcement from Gogglebox’s page, which showed the couple sitting together in their living room, while Pasha held the TV remote.

Addressing the snap, the presenter joked about their outfits matching their furniture in the promotional snap.

She wrote: “We’re just one of those normal, TV-watching couples who like our trousers to match our sofas.

“Thankfully our pants need not match our cushions.”