Kate Winslet and Leonardo DiCaprio first met on the set of Titanic, where they forged a lifelong bond. But their second time meeting for a film was on Revolutionary Road, where they played a different couple than their Titanic counterparts.

The two acknowledged that they went through many changes over the years after reuniting. But one such change DiCaprio went through had an emotional Winslet nearly weeping. 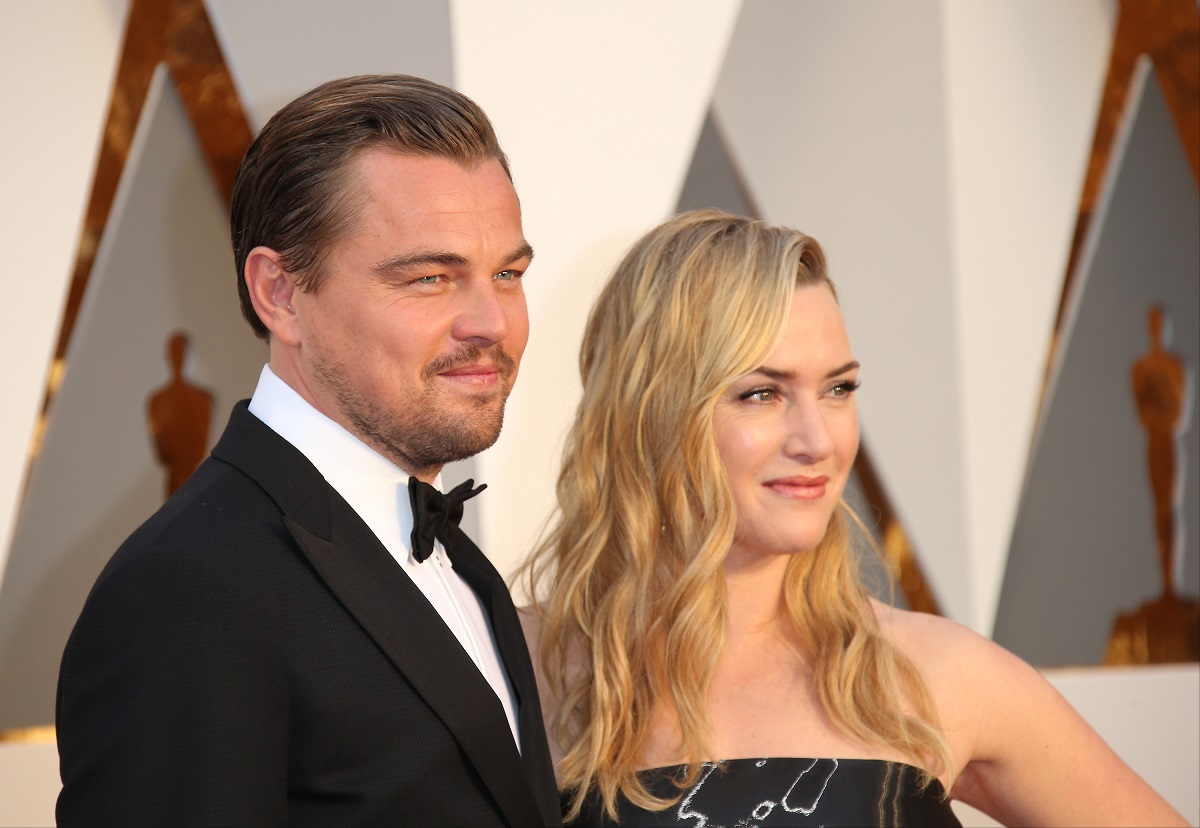 The benefit of being such good friends is that both Leonardo DiCaprio and Kate Winslet knew what boundaries to cross in their performances. This was especially important in Revolutionary Road, which follows a volatile married couple on the edge of a collapsing marriage.

According to The Guardian, both Winslet and DiCaprio expressed how willing they were to go to rough places for their characters.

Likewise, DiCaprio confirmed Winslet’s passion, while explaining how their friendship informed their performances.

“We’re old friends and we know where we can go with each other,” he added. “She will let me strangle her until she literally passes out in the scene.”

Because of the nature of the film, emotions were also running high between all parties involved.

“In the middle of [filming a confrontational scene over breakfast] Leo and I became completely hysterical,” Winslet continued. “We had to laugh or else we were going to cry.”

But there was one incident that also almost reduced the Oscar-winner to tears. And it was after seeing what changed in her longtime friend after so many years. 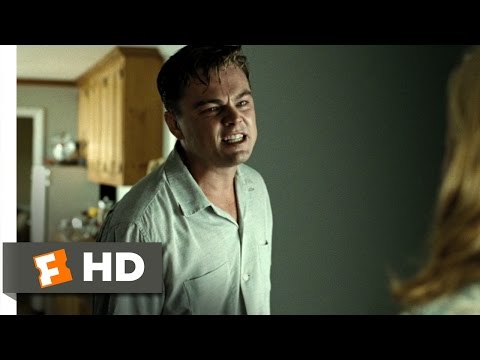 Both Kate Winslet and Leonardo DiCaprio acknowledged they went through many changes after their Titanic days. The pair explored their transformations from young 20s actors to seasoned veterans in an interview at a press conference.

“We don’t look at the director and producers involved as parental figures which is what we did in our teenage years and when we made Titanic,” DiCaprio recalled according to Blackfilm. “I think we come into movies now as equal pieces to the puzzle and bring our own ideas for what we feel the movie should be.”

But for Winslet, the changes she witnessed in DiCaprio resonated with her a bit more personally.

She added that she became emotional and tearful seeing the things that DiCaprio was now able to do as a performer and human being.

Kate Winslet recently made headlines for stating how this time she really couldn’t hold back tears when reuniting with DiCaprio again. However, the circumstances were quite different than their Revolutionary Road days.

“I couldn’t stop crying,” Winslet told The Guadian. “I’ve known him for half my life! It’s not as if I’ve found myself in New York or he’s been in London and there’s been a chance to have dinner or grab a coffee and a catchup. We haven’t been able to leave our countries.”

As with most people, the pandemic was what kept them apart.

“Like so many friendships globally, we’ve missed each other because of Covid. He’s my friend, my really close friend. We’re bonded for life,” she shared.