Roddy Ricch promises to donate his earnings from performing at the Astroworld Festival to the families of the victims who died at the event.

In case you didn’t know, the 23-year-old rapper took the stage at NRG Park in Houston, Texas, on Friday night ahead of Travis Scott’s set — which later turned into a tragedy, leaving eight people dead and hundreds injured. According to Houston Fire Department Chief Sam Peña, the chaos and panic erupted amongst the 50,000 concertgoers when “the crowd began to compress toward the front of the stage.” And following the mass casualty incident, Ricch announced on Instagram Stories that he would be giving his performance compensation to the families, saying:

“Please have the families of those who we lost yesterday reach out to @shawnholiday. I’ll b donating my net compensation to families of this incident. #Pray4Houston.”

And he’s not the only performer to have issued a statement since the deadly concert. On Saturday, SZA expressed that she’s “in shock” after learning about the deaths, tweeting:

“Speechless about last night I’m actually in shock n don’t even know what to say. Just praying for everyone in Houston especially the families of those that lost their lives.”

“Praying for all those we lost and their loved ones. Houston 4ever.”

Master P, who performed at the beginning of the day, expressed his condolences:

“I performed early in the day at AstroWorld but I was supposed to perform at night, because I had a show in Baltimore. I heard what happened at the show, My condolences go out to the people who lost their lives. Man this was supposed to be a historical event.”

“Life is too short, tell your loved ones you love them when you walk out the door because you never know.”

Other celebrities who weren’t apart of the show have since spoken out as well, including country singer Maren Morris who wrote on Twitter:

“Thinking of those who lost loved ones in Houston last night. No one should fear going to a show and not coming back safely.”

“Heart goes out for the lives lost and all those affected by what took place in Houston. It’s all so unimaginable and very sad. Prayers up.”

“this s**t beating my ass tbh not enough prayers in the world for the families of these kids and the kids themselves. not enough. no compensation could amount. this should never ever ever in a million years happen.”

On Twitter, Kid Cudi said he’s “really messed up about the news at Astroworld” before adding:

“My heart goes out to the families who lost a loved one lastnight and everyone who was injured. Sad f**kin day man”

Continuing to send our love to everyone who was impacted by this awful situation. 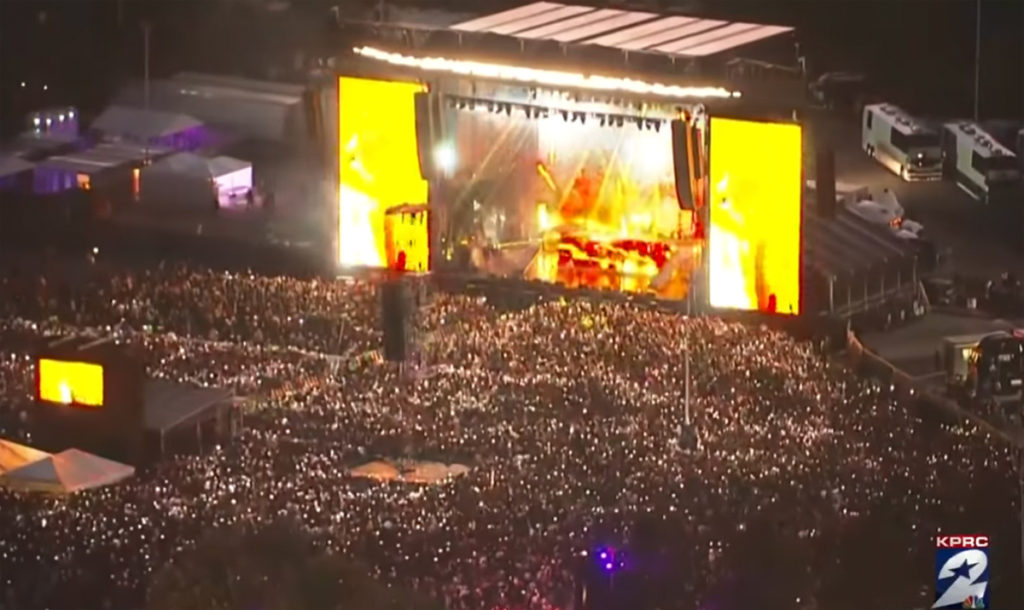 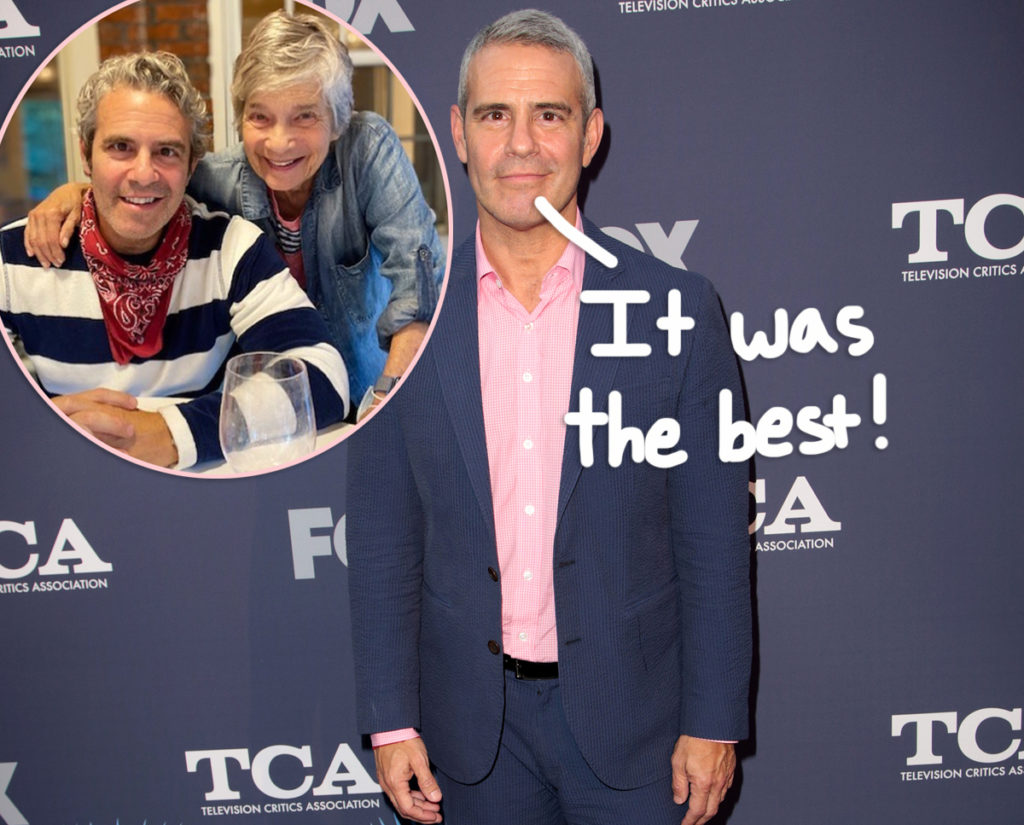 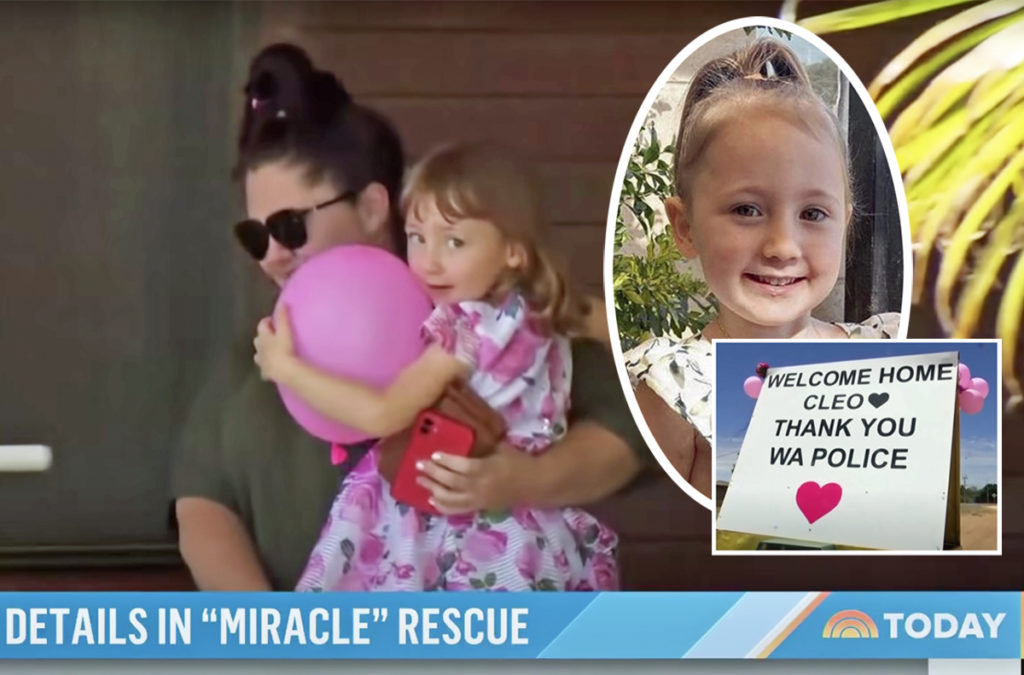 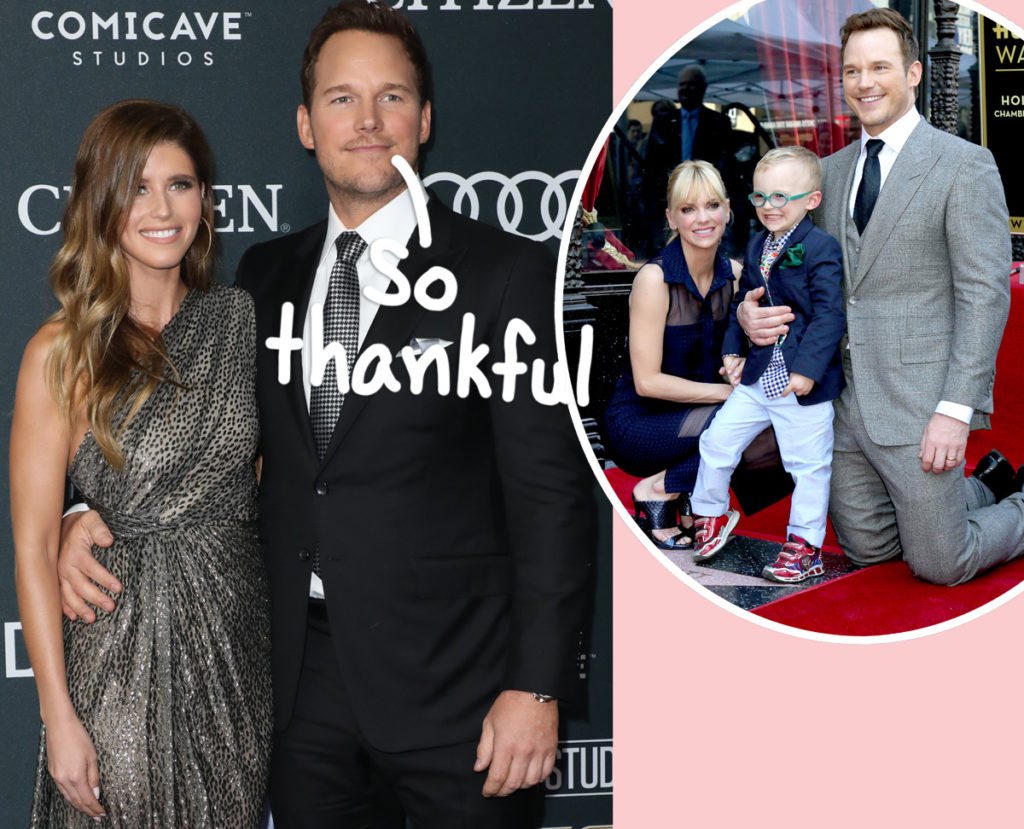