Products featured are independently selected by our editorial team and we may earn a commission from purchases made from our links; the retailer may also receive certain auditable data for accounting purposes.

Rolling Stone and Rizzoli International Publications are celebrating the magazine’s rich history of incredible original illustration in a new book, titled Rolling Stone: The Illustrated Portraits. Available on Amazon and in select bookstores now, the book features more than 200 of the most well-known portraits and illustrations published in Rolling Stone, by some of the world’s most renowned artists, photographers and illustrators (the above image of Stevie Wonder is by the late Milton Glaser). 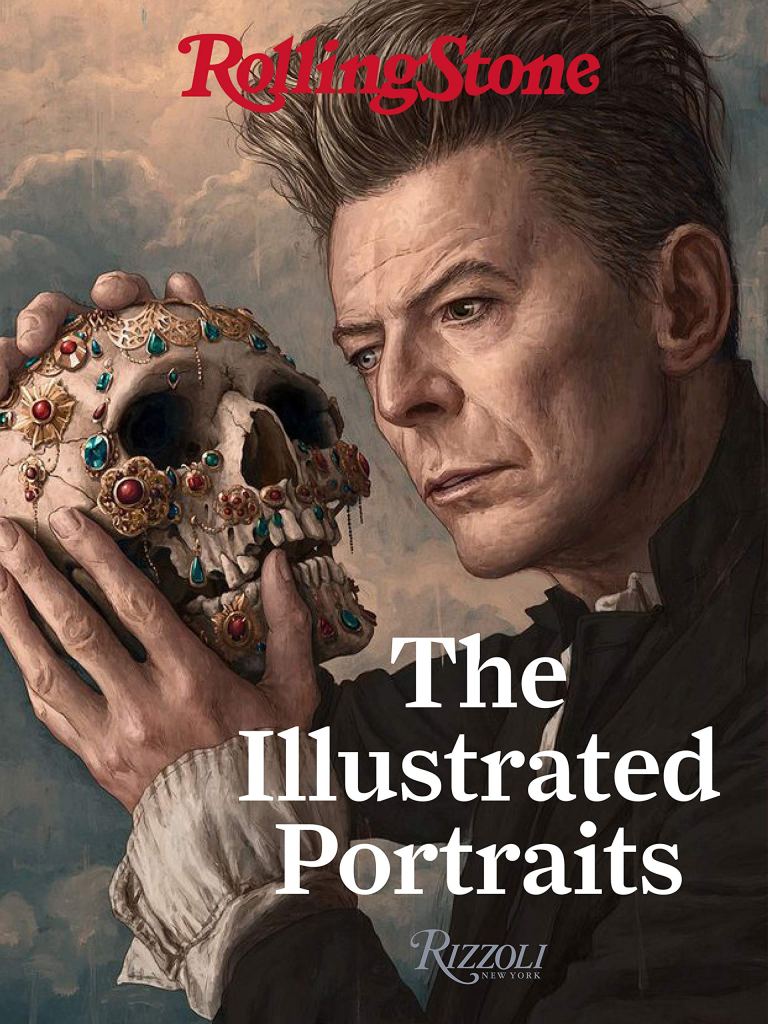 Gus Wenner, the president and chief operating officer of Rolling Stone says, “So many of the stories we’ve told in Rolling Stone have been brought to life through illustration. We’re excited to give some special attention to the exceptional art from our pages and bring them to this incredible, wide-ranging keepsake alongside Rizzoli.”

Rolling Stone: The Illustrated Portraits is edited by Joe Levy and Jason Fine, with creative and art direction by Joe Hutchinson and Mark Maltais. It is available online and in stores, as well as at Amazon.com. Cover illustration by Rory Kurtz.