While appearing on Roman and Martin Kemp’s Sunday Best, Ronan Keating addressed rumours of daughter Missy, 19, appearing on Love Island. The Boyzone singer revealed she has received offers to appear on reality TV.

Martin asked: “I don’t know if this is true or not but is she [Missy] going on Love Island?”

“She’s beautiful, she’s got her head on her shoulders, she’s very, very… she’s a grafter.

“I mean, my dad taught all of his kids to be the grafter and work hard.”

READ MORE
Ronan Keating children: How many children does Ronan have? 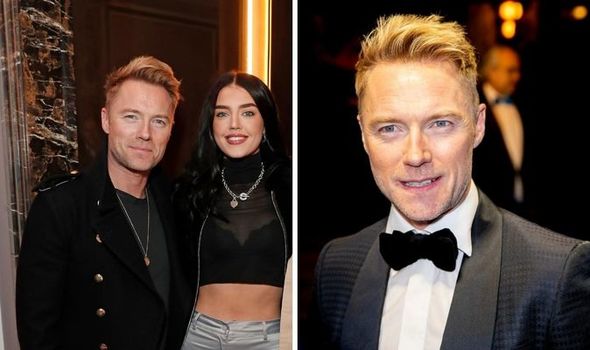 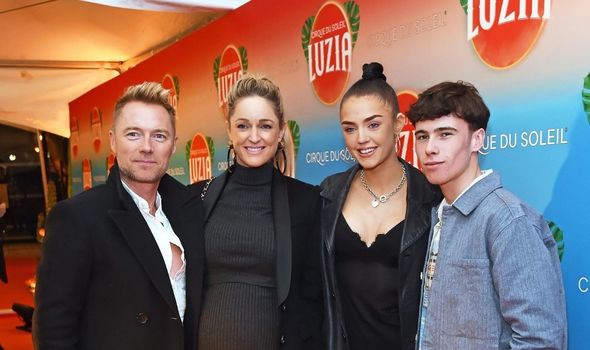 How many children does Ronan have?

Missy is Ronan’s eldest daughter from his first marriage to Yvonne Connolly.

Ronan also has daughter Ali and son Jack from his first marriage. 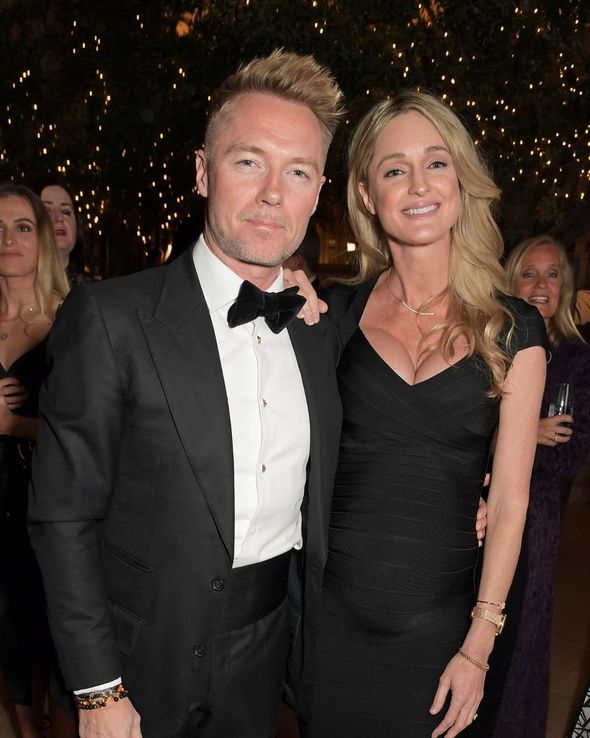 In addition, the musician has two children with his second wife Storm, son Cooper and daughter Coco.

Storm and Ronan welcomed daughter Coco back in March.

Ronan announced her arrival on Instagram and wrote: “Hello world, spreading some good cheer at this time with the announcement of the safe delivery of our little girl Coco Knox Keating. Calmly arrived 27/03/20”

He has previously spoken of how he has changed as a father over the years.

During an interview with OK! back in February, Ronan said: “I was 22 when I had Jack – a kid myself.

“It was very different because how you raise kids depends a lot on the mother and their preferences too.

“I have an amazing relationship with all my kids, but life is very different for me now. 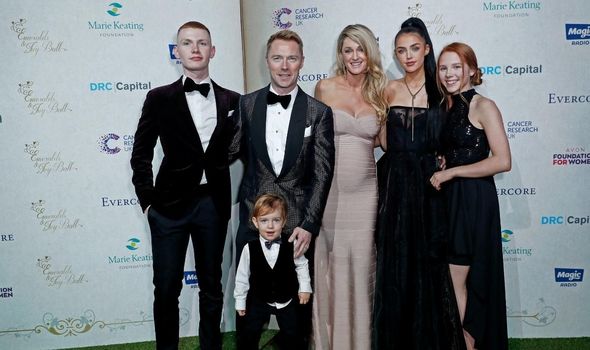 “Storm is an earth mother, and together we keep things as simple and grounded as possible at home.

“To balance out the privileged lifestyle we get to live, we’re very hands-on in the household and with Coops.

“These days, when my older kids come over, I’m obsessed with cooking for them. I’m like an Irish mammy!”