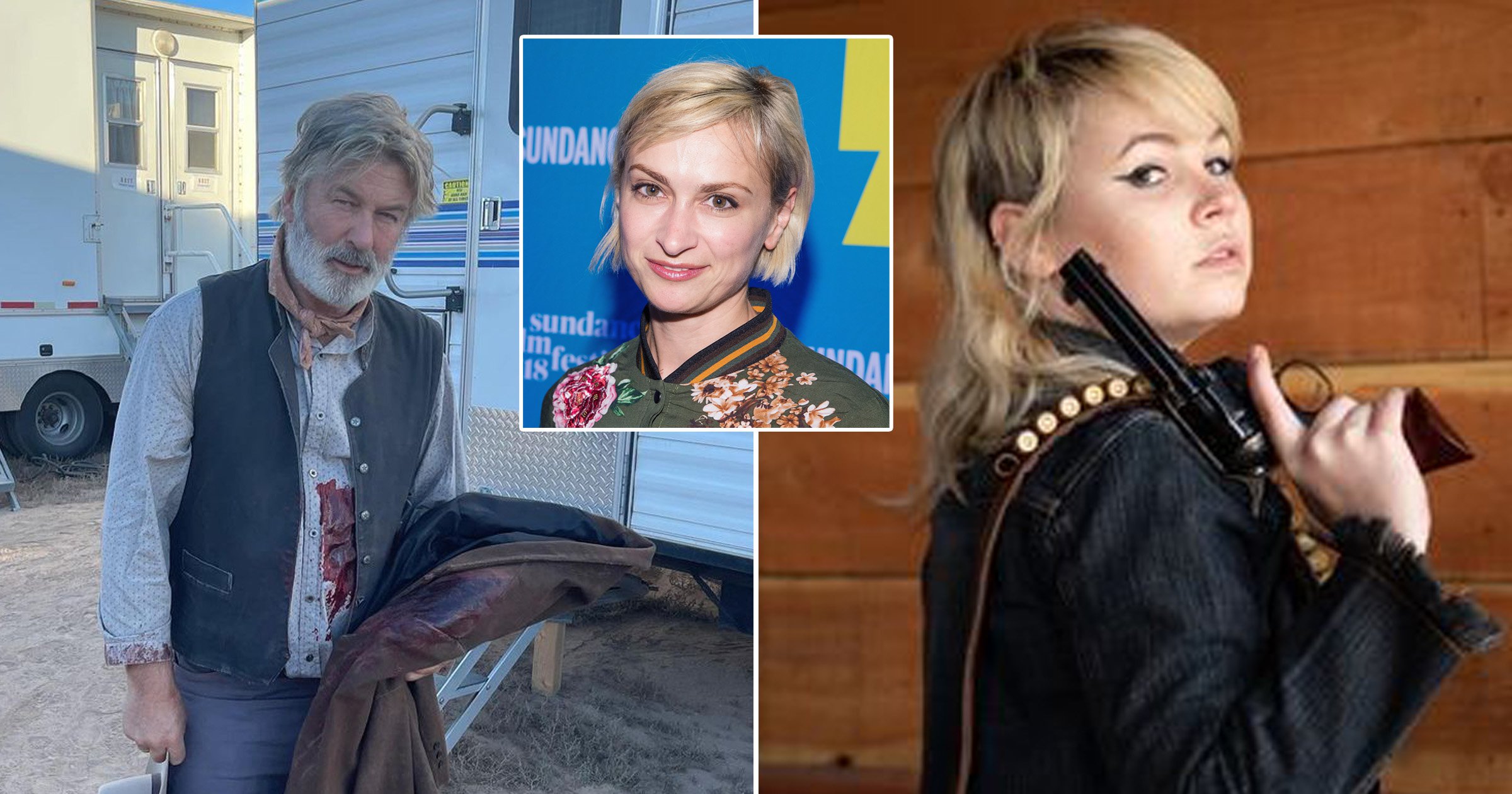 A lawyer Rust’s armourer has claimed she warned the cast and crew about pointing guns at other people before the fatal shooting.

Hannah Gutierrez-Reed, who was the film’s head armourer, has now doubled down on her previous claims that she was thorough with safety measures.

In a new statement provided to People, her attorney Jason Bowles said: ‘Hannah Gutierrez-Reed would like to add a few points to the continuing narrative on the tragic events surrounding the shooting on the Rust set.

‘First, Hannah was incredibly safety conscious and took her job very seriously from the moment she started on Oct. 4.’

Bowles continued: ‘She did firearms training for the actors as well as Mr. Baldwin, she fought for more training days and she regularly emphasised to never point a firearm at a person. Never in a million years did Hannah think that live rounds could have been in the “dummy” round box.

‘Who put those in there and why is the central question.’

It comes after Bowles and fellow attorney Robert Gorence appeared on the Today show to discuss the case, and said that they were investigating a theory that a live round was placed in a box of dummy rounds with the ‘purpose of sabotaging the set’.

Bowles told presenter Savannah Guthrie: ‘There was a box of dummy rounds, and the box is labelled dummy. Hannah did take from that box, which she by all accounts should have been able to rely on. That contains only dummy rounds. She loaded rounds from that box into the handgun, only later to find out – she had no idea – she inspected the rounds, that there was a live round.

Guthrie asked: ‘Is that your theory of the case, that somebody intentionally placed a live round into a box of dummies, with the purpose of it ending up in a weapon that would be used on set?’

Bowles responded: ‘We don’t have a theory yet, we are investigating and we are trying to get all the facts. That’s one of the possibilities.’