On Thursday, actor Alec Baldwin discharged a firearm – he was told was “cold” or unloaded – while rehearsing for the upcoming film “Rust” on the set near Santa Fe, New Mexico. It ultimately resulted in the death of cinematographer Halyna Hutchins.

Director Joel Souza was wounded by the projectile but has since been released from a hospital.

Carmack-Altwies recently spoke with The New York Times, explaining why she takes issue with the term “prop gun,” which has been used in connection with the incident, calling it misleading.

“It was a legit gun,” she told the outlet. “It was an antique, era-appropriate gun.” 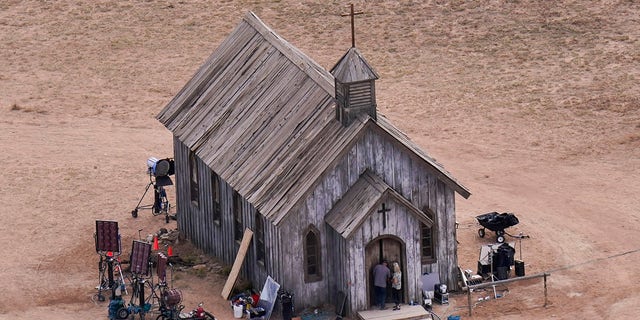 Santa Fe County District Attorney Mary Carmack-Altwies said the gun that was discharged on the set of ‘Rust’ was ‘legit’ and said authorities found an ‘enormous amount’ of bullets on the set.
(Associated Press)

Carmack-Altwies did not offer any additional information on the type of gun, but three revolvers were included on an inventory list of items collected by authorities from the set of the western-genre film amid their investigation. 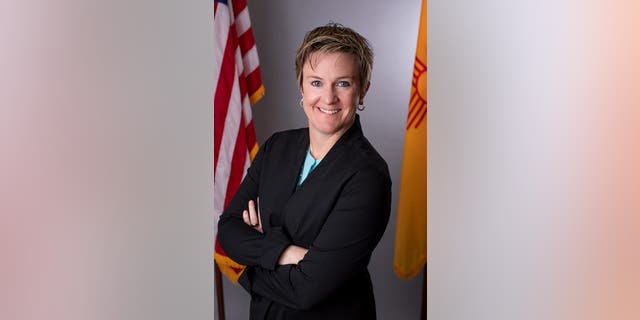 “A prop gun can be a real firearm that’s just used as a prop in a movie. People are making the mistake of thinking ‘prop gun’ means a gun that doesn’t fire. That’s not true at all,” he explained. “A prop gun is just a gun that’s used in a movie that could be a live gun, or it could be an inert gun. So there’s a lot of misunderstanding on that and people who think they know what that term means or getting confused by it.”

Alec Baldwin was handed the firearm by assistant director Dave Halls, who believed there was no ammunition loaded.
(IMDb/Getty Images)

“Either soft rubber or hard rubber, and/or plastic, and they’re used when you don’t need a real gun. In other words, it’s not going to be firing blanks,” he said. “You use them for stunt performers who are going to be coming through a window, or the gun’s going to go flying across the floor in a scene, or they’re having a fight scene where they’re going to be hitting each other with the gun, or for rehearsals where a gun is not needed.”

In her discussion with the Times, Carmack-Altwies noted that there was a large number of bullets on the set of the movie.

“There were an enormous amount of bullets on this set, and we need to find out what kinds they were,” she said.

Cinematographer Halyna Hutchins was killed by a projectile from a gun on the ‘Rust’ movie set.
(Getty Images)

The district attorney also said that the filing of criminal charges is a possibility as the investigation continues.

“We haven’t ruled out anything,” she explained. “Everything at this point, including criminal charges, is on the table.”